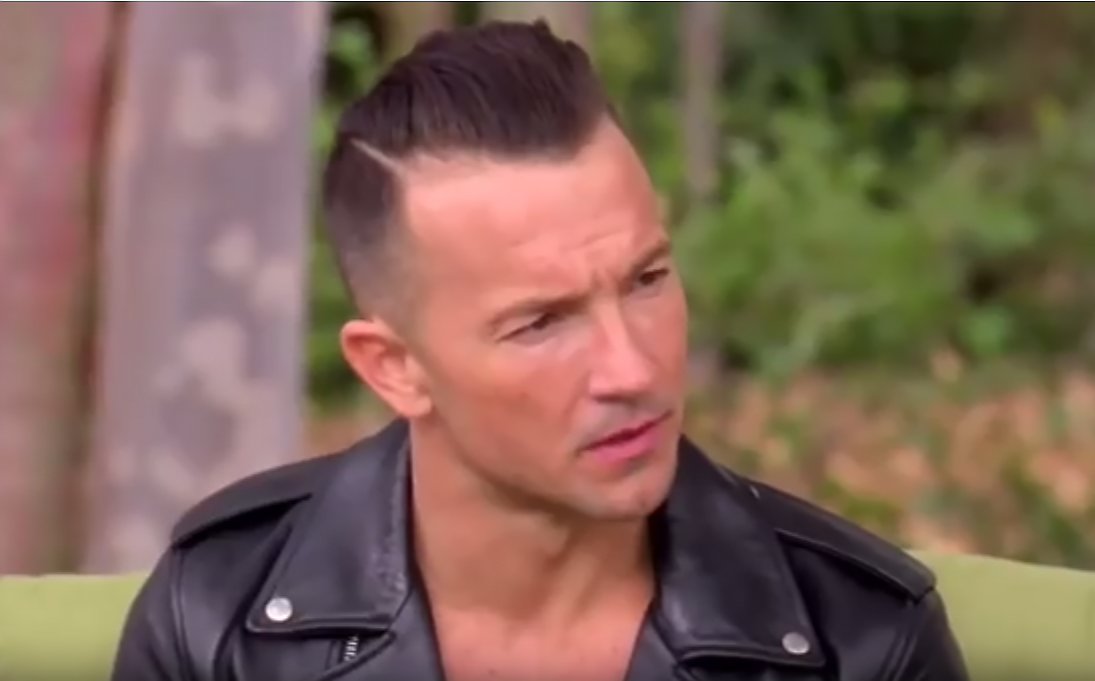 Carl Lentz, pastor of Hillsong church in New York City, recently sat down with Oprah Winfrey to talk about his life, church, the Bible, and even Justin Bieber. Bieber and Lentz were introduced a couple of years ago by their mutual friend Judah Smith, who had been encouraging Bieber in his spiritual journey.

@judahsmith love you. thanks for what you said. i love Jesus

According to Lentz, Justin Bieber’s mother had planted seeds of faith in his youth, but as he grew older he had to decide what he believed for himself. “He got to a place where he was like, ‘I want to start fresh, and I want to make this real,’” Lentz tells Oprah.

Then the young pop star asked about baptism. Lentz says, “To make a long story short, his baptism was a moment where he was going through it and he was pulling himself up.” Oprah asks him to explain what he means by “going through it.”

Carl replies, “Whether trying to figure out who you are, the people in your life, the choices he had made.”

According to Hollywood Life:

Justin was going through a rough patch in early 2014 after a tumultuous 2013; he had been in trouble for reckless driving, issues with a pet monkey, and egging houses — the list is endless. But he sought guidance from famed Pastor Carl Lentz in New York City, according to GQ. “Ravaged by feelings of loss” after his fall from grace in the public eye, he asked his pastor if he could be baptized.

When he decided to get baptized, it was the middle of the night and he, Smith and Lentz tried four different locations but were unsuccessful due to the mob of paparazzi following them. Around 3 a.m., Lentz called his buddy Tyson Chandler, NBA star who played for the Knicks at the time, and asked if he could let them use his apartment pool on the Upper West Side. The pool was closed but he offered his enormous, custom-made bathtub instead.

Lentz says Chandler’s wife provided food. They gathered around the giant tub, discussed the meaning of baptism, prayed together and Justin Bieber was baptized.

Initially, after he was baptized in 2014, he was more vocal on Twitter about his faith. Several times he tweeted “God is good.” But since December of 2015, the only reference to God he has made on Twitter was to say “God bless” to @ToriKelly.

God is good.
Hope everyone had a blessed Sunday

Perhaps he’s a little distracted by his Purpose tour? Or maybe he’s just practicing his faith in private these days? Either way, Carl Lentz refers to him as a serious Christian. He tells Oprah:

He’s serious. People say, ‘What does it mean to be a serious Christian?’ Look at Justin, he’s a work in progress. He’s never said he’s perfect, he’s never said he is the representation of Christianity but I’m proud of him for admitting he’s a Christian in the middle of and knowing he’s going to have more problems. I love that about Justin.