CP Patrick and the Future of African American Literature 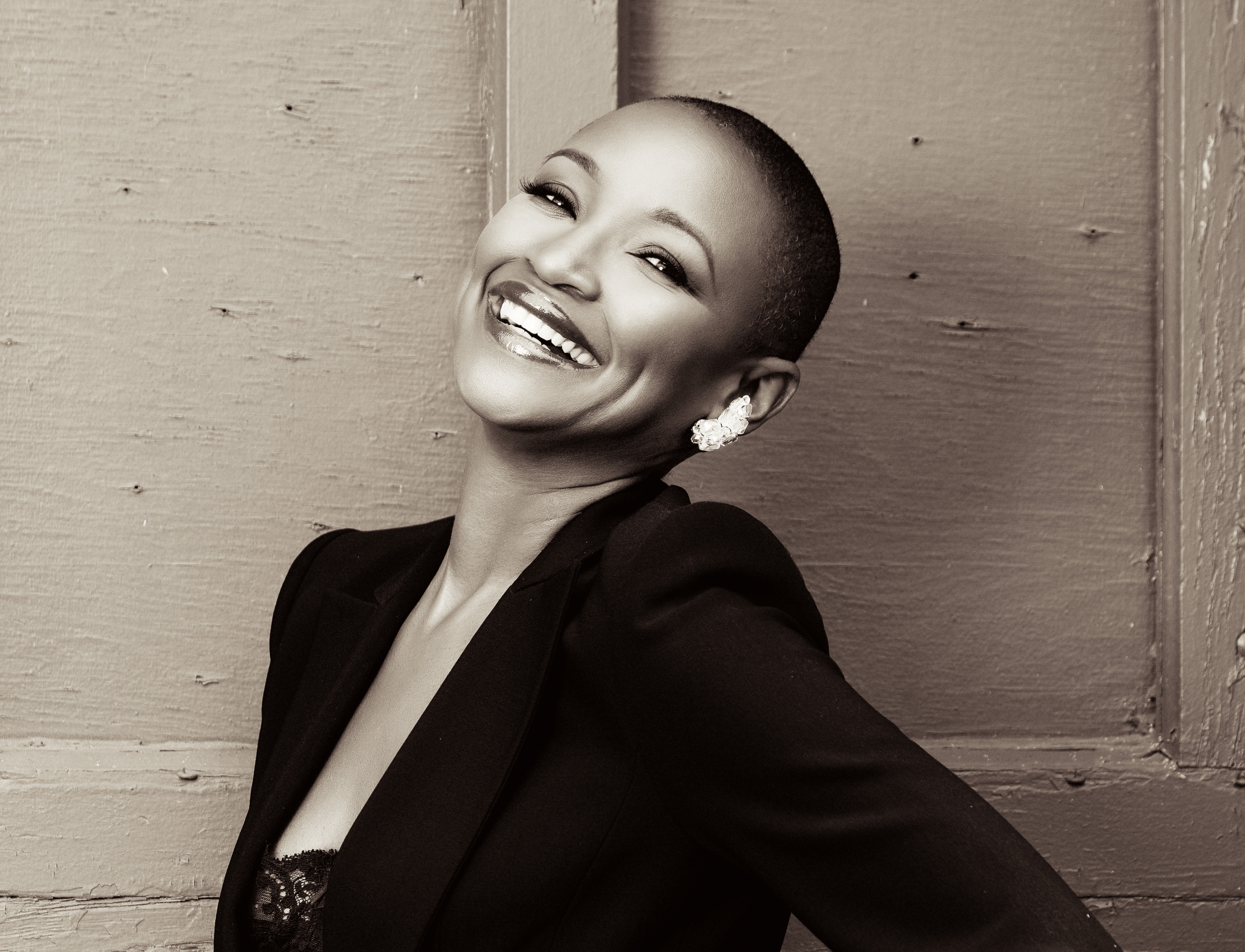 CP Patrick and the Future of African American Literature

After becoming a fan and Instagram follower of author CP Patrick, I was elated when we began communicating on shared literary interests and writing tips.

Recently, I was able to interview her via Skype about her literary work,  as well as her thoughts on African American literary fiction in general.

According to Patrick, there are numerous stories about the African diaspora still waiting to be told, and she hopes to write as many of them as she can.

With undergraduate and graduate degrees in African American Studies, as well as a background in law, Patrick brings expansive expertise and precision to her beautifully written works.

In her debut novel, The Truth About Awiti, readers get a first-hand look at the trans- Atlantic slave trade as they follow Awiti on her journey from her mid-century African village to twenty first century New Orleans. 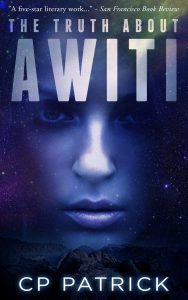 Patrick weaves together what it was like for Awiti in her native country without sugar coating the carnage of life after enslavement. She also gives intriguing, magical attributes to her characters. This is seldom done in historical fiction and garnered the book the label of historical fantasy.

When asked about the inclusion of the fantastic, Patrick cites her love of fantasy books while growing up.

“The minute you add an element of fantasy, there are no limits to what characters can do and how the story is told. It’s very liberating for writers.”

Many writers are drawn to the craft early in life through a need to escape. Patrick traces her vocation back to her sheer love of reading.

She has also authored a book of poetry, Dear Ancestors, that provides insight into the lives of people from the African diaspora. 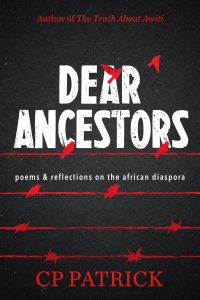 you heard beasts were coming

did you believe such things

of boats that could not sink

no matter how many of your people went inside

or did you say

no one would do such things

Patrick believes in the value of diversity in literature and is a big fan of the organization, We Need Diverse Books, which advocates for essential changes in the publishing industry; changes that will promote literature that reflects and honors the lives of all young people.

“It is so important to see oneself represented in fiction,” says Patrick. “This is especially important to help children develop a love of reading and pride in their identity. For adults, it’s as simple as relatability. And for readers who are different than the diverse character, it is an opportunity to learn and understand another person’s experience. It helps build empathy and sympathy.”

Another of the author’s passions has been her role serving as one of the Ambassadors for the Smithsonian Museum of African American History and Culture that recently opened in Washington, D.C.

I was curious as to Patrick’s take on African American literature in this new millennium and the future of the genre.

She and other writers like herself, she says, fight the good fight that all books written by black people not be classified as African American lit.

We also discussed whether or not she felt African American writers have a responsibility to effect the racial climate of our country. Her answer surprised me.

“I don’t think they do. No matter what was going on in our country racially, I would be writing about these perspectives and narratives. I would do so because I’m in love with the stories and history of the African diaspora. Writers must write what they feel passionate about. And that comes from a place of authenticity. If writers feel compelled to address America’s racial tension, then they should do it. But to say it’s a ‘responsibility’ or ‘obligation’ is a bit unfair to the writer and the work being produced.”

Every author has things that they wish people knew about them, but seldom get the chance to express. Patrick relayed how painful and disheartening it can be to write historical fiction.

“Fans see your online persona or meet you, and they may form an opinion that the disheartening things you write about don’t affect you. But I often cry during the writing phase and definitely during the research phase.”

She goes on to say: “There were times I had to step away from working on The Truth About Awiti due to the weight of it. I feel very deeply when I write, as I am sure many writers do. Often, I have to ‘become’ the character in order to make the story feel real. When readers tell me they cried or a certain chapter moved them, I feel good. It means I did my job.”

Patrick is excited about the changes she sees taking place not only in the literary world, but also in Hollywood. She is encouraged by the resurgence of African American narratives being presented, and the fact that they’re being produced by black voices.

Her upcoming project titled Seasons of Shame is certainly primed for the screen; it’s the tale of an African soldier in Germany during World War II and his experiences during the height of Hitler’s power. In an interesting twist, her protagonist falls in love with a German woman.

Given her passion and insight, CP Patrick’s contribution to literature seems to have only just begun.