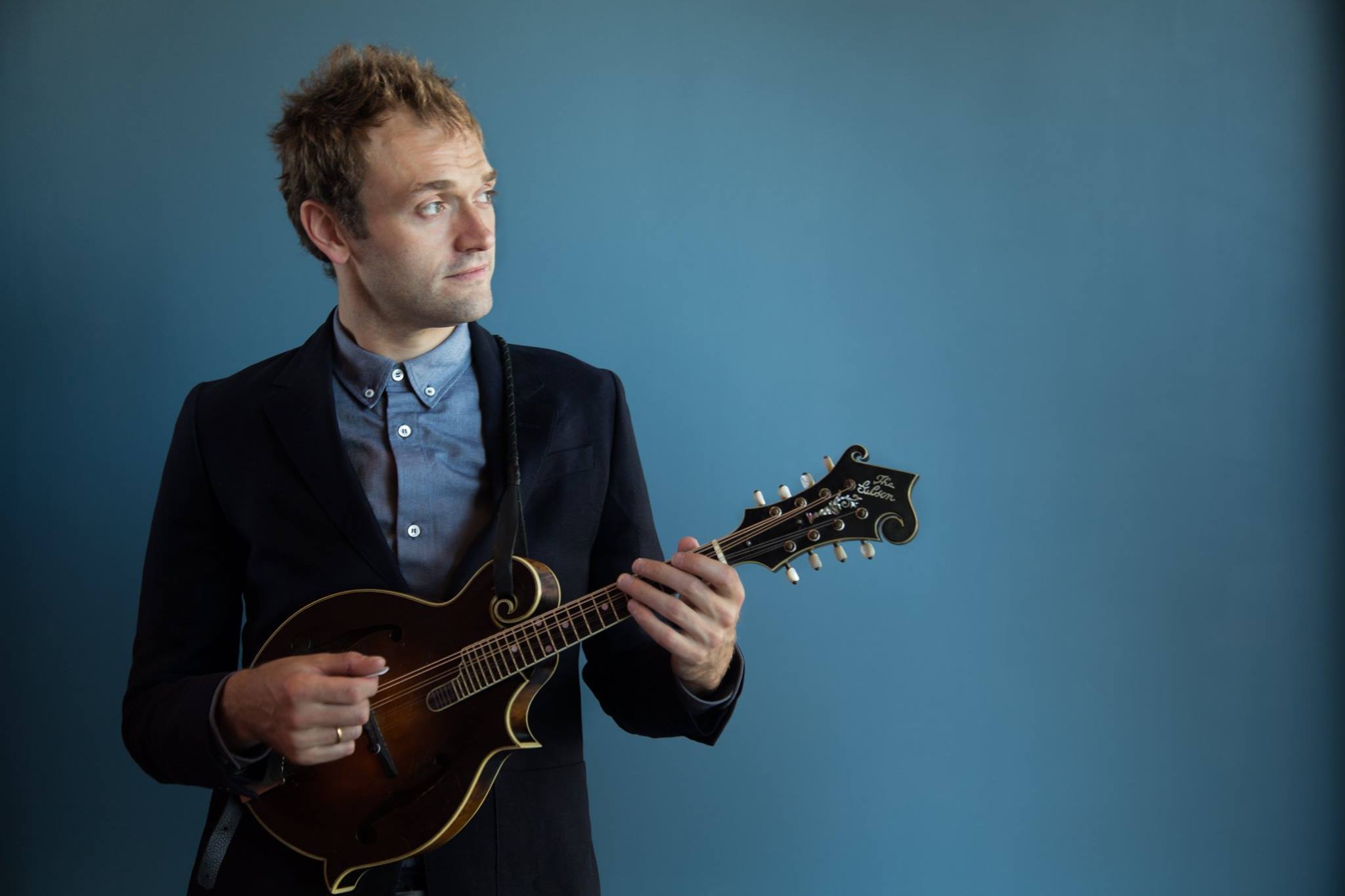 Last Saturday marked a historical transition when the reigns of “A Prairie Home Companion” were taken up by Chris Thile—Grammy-winning singer, songwriter and mandolinist. Garrison Keillor, creator and life-blood of “A Prairie Home Companion” for 42 years, handpicked Thile, confident that he could carry on the tradition while being fearless enough to guide the show into the future and into the radios of younger audiences.

Some are skeptical whether or not the show will survive and thrive without Keillor at the helm. When a New York Times writer asked Gillian Welch (a regular on the show) what she and her peers thought of Thile taking over, she “confessed to some anxiety. ‘I have total faith in his artistry,’ she said. ‘…I can’t tell if the audience is going to be able to take the leap.’”

The challenge is that the average age of the show’s current audience is 59. He knows he will lose some of its followers but intends to reach a new audience of younger listeners. “My goal is to lose one million and add two,” he tells New York Times.

He believes his generation is ripe for a show like this. He tells Rolling Stone:

“People my age are having children now, and [listening to shows like A Prairie Home Companion] is such a wonderful thing to do as a family. At the end of the week, maybe you’re in your car and you only turn it on for 15 minutes, but you still get to feel connected to something else. It’s church-like, in a way. The radio — this old piece of technology that’s still crackingly current — gives you this communal experience in real time.”

Another challenge is that his gifts do not lie in artful monologuing about made-up towns like Lake Wobegon, as Garrison Keillor became so famous for. Thile’s strengths are in his music. And so the show will revolve back to its roots as a musical variety show, celebrating the American songbook while featuring contemporary artists and fresh music as well.

According to Star Tribune’s report of his opening night, Lake Wobegon was not mentioned and a plethora of new faces graced the stage, with a few exceptions. Music director Rich Dworsky is still on board, along with Tim Russell and Fred Newman. Special guests included Jack White (The White Stripes) and Lake Street Drive, a good example of what new audiences will have to look forward to.

Another addition will be a brand-new Song of the Week about a current topic. He gave a taste of this with his “Omahallelujah” song about Peyton Manning, which he wrote and performed for the show back in February of this year.

Chris Thile made his guest debut on “A Prairie Home Companion” at age 15, and has performed on the show a couple dozen times since then. As a member of Nicklecreek and then Punch Brothers, he already has a good following, one which will hopefully follow him through American Public Media as well, sustaining a charming tradition the whole family can enjoy.

Here’s a clip from last week’s show where Chris Thile and the band performs a beautiful Irish medley: