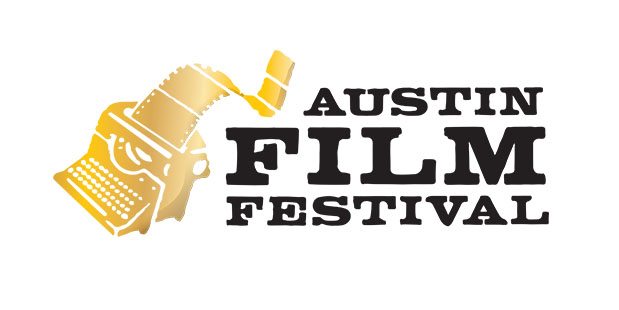 The Austin Film Festival Short Film Blocks offered hope for Hollywood this weekend, as up-and-coming talent showcased what they could do on small budgets, absurd shooting schedules, and only a few minutes of screen time. That is why short films are so important; they afford opportunities to new filmmakers otherwise impossible, due to barriers of cost, personnel, or time.

Admittedly, I did not get an opportunity to see all the shorts AFF had to offer. Of the ones I did see, however, a few stood out, and I believe we should all pay close attention to the filmmakers behind them, as they brought skill and creativity that stood in stark contrast to much of the fare offered by Hollywood this year.

I made an effort to catch up with several of these artists, and, over the next week, I hope to to pull back the curtain on their productions and dreams for the future. Speaking of the future, these festivals often act as an opportunity for thousands of industry professionals (and aspiring professionals) to network and plot future projects. Programming directors from other film festivals hunt for the best new films, producers hunt for new talent and ideas, and indie filmmakers hunt for jobs that will put finally put food on the table.

Most interesting will be the number of films picked up by studios, particularly Netflix and Amazon. We may not find out until later next week, as the dust settles, but the online streaming services continue to pick up productions from larger festivals like Sundance, SXSW, and, more recently, AFF. Over the past three years alone, Netflix obtained distribution rights to over 40 AFF feature films (they can be found here). I think this and another practice will only become more common place with time. That other practice that I mention, is simply this: I believe Netflix and Amazon, as they produce more and more original content, will begin to scout talent from these film festivals, snagging directors, cinematographers, actors, and more from this talent-rich pool.

Take, for example, the Duffer Brothers, creators of Stranger Things. These two men began with short films all with budgets all totaling under $30,000 each. They toured the festival circuit to build notoriety until they finally had an opportunity to write for television, after which Netflix optioned Stranger Things. I believe that the middle step (breaking into the studio or TV industry) will disappear as Netflix and Amazon begin to hire directly at festivals.

There are many reasons such a strategy would make sense, but I will only address two. First, they will have an opportunity to train and mold these young talents to fit into their particular system. Much like a business will often choose a young inexperienced applicant over someone with years in the field, these online streaming companies will eventually want to develop talent in house. Second, since these companies are indeed in the business of making money, overhead costs will constantly be trimmed, producing content under umbrellas of SAG, DGA, PGA, and other guilds and unions can cost or create frustrating restrictions on set. Eventually (and maybe not even within the next couple years), I can envision Netflix cutting ties to such organizations so as to lower costs of production.

For this week, however, I’ll focus strictly on reviews, interviews, and AFF related news, so stay tuned.