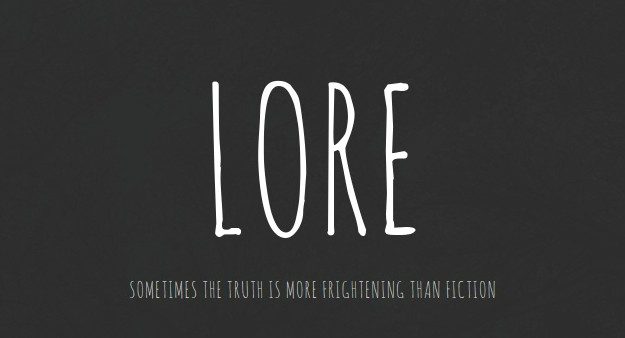 If you listen to podcasts at all, you’ve likely heard about one called Lore. Lore has been written, produced, and performed by one person, Aaron Mahnke, since its inception in March of 2015. From the start, Lore garnered a following of people who loved good stories. Mahnke bases Lore almost strictly off myths, legends, wives’ tales, and any other bizarre, creepy, and mostly true occurrences. Sometimes Lore can feel more like a history lesson, not the history lesson that put you to sleep in high school, but the history lesson that makes you forget anything else is happening, sucking you in until you’ve just blown an hour and had no clue what happened. That’s Lore, and it’s won Mahnke many podcasting awards over the past year and a half. 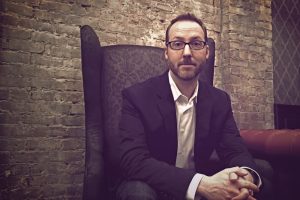 That, however, is just the beginning for Mahnke, and all his fans. This week, Amazon Studios announced that they will be launching an “Unscripted Anthology Series” based on Lore. The series will be produced by Gale Anne Hurd (The Terminator films, Aliens, & The Walking Dead) and Glen Morgan (The X-Files & Final Destination films). But, most importantly, this show will receive a distribution by Amazon Studios. In other articles I’ve posted on The Director’s Chair, I’ve emphasized the growing influence and market share held by online streaming services like Amazon and Netflix. Lore is only the most recent in a growing list of television shows and movies that Amazon has picked up.

From Man in the High Castle to The Grand Tour, Amazon has muscled its way into a prime spot (pun intended) in entertainment and, in so doing, draws even more attention to the failing Hollywood system. Amazon has proven willing to go wherever the source material demands, picking up a “blacklisted” Jeremy Clarkson and co. for the Grand Tour show and now reaching into what some might consider the risky territory of podcasts. Yet, I believe this strategy will pay off in dividends, because Amazon has placed an emphasis on what Hollywood has not: story & characters.

Lore is the epitome of this approach. A weekly serial that digs into why people do what they do and believe what they believe; at its core, Lore is about all of us. That made it popular in podcast form and will make it successful on Amazon Prime. The Grand Tour, likewise, follows three friends around the world doing what they love. People watch because they feel connected to these men, like they have walked into a ring of friends chatting at a pub, and if they just quietly sit down next to them, they might somehow take part in something marvelous.

On the other side of entertainment, Hollywood struggles for originality and stories that draw people. Hollywood could have picked up Lore, but in all likelihood, it would end up being churned through the Tinseltown machine until it looked no different than any other serialized horror movie or TV show. It would be about scares, not about people, and in the end, that is all we really care about, is it not? Figuring out who we are.