Why Waking Up at 4am Increases Productivity

Home Culture Why Waking Up at 4am Increases Productivity 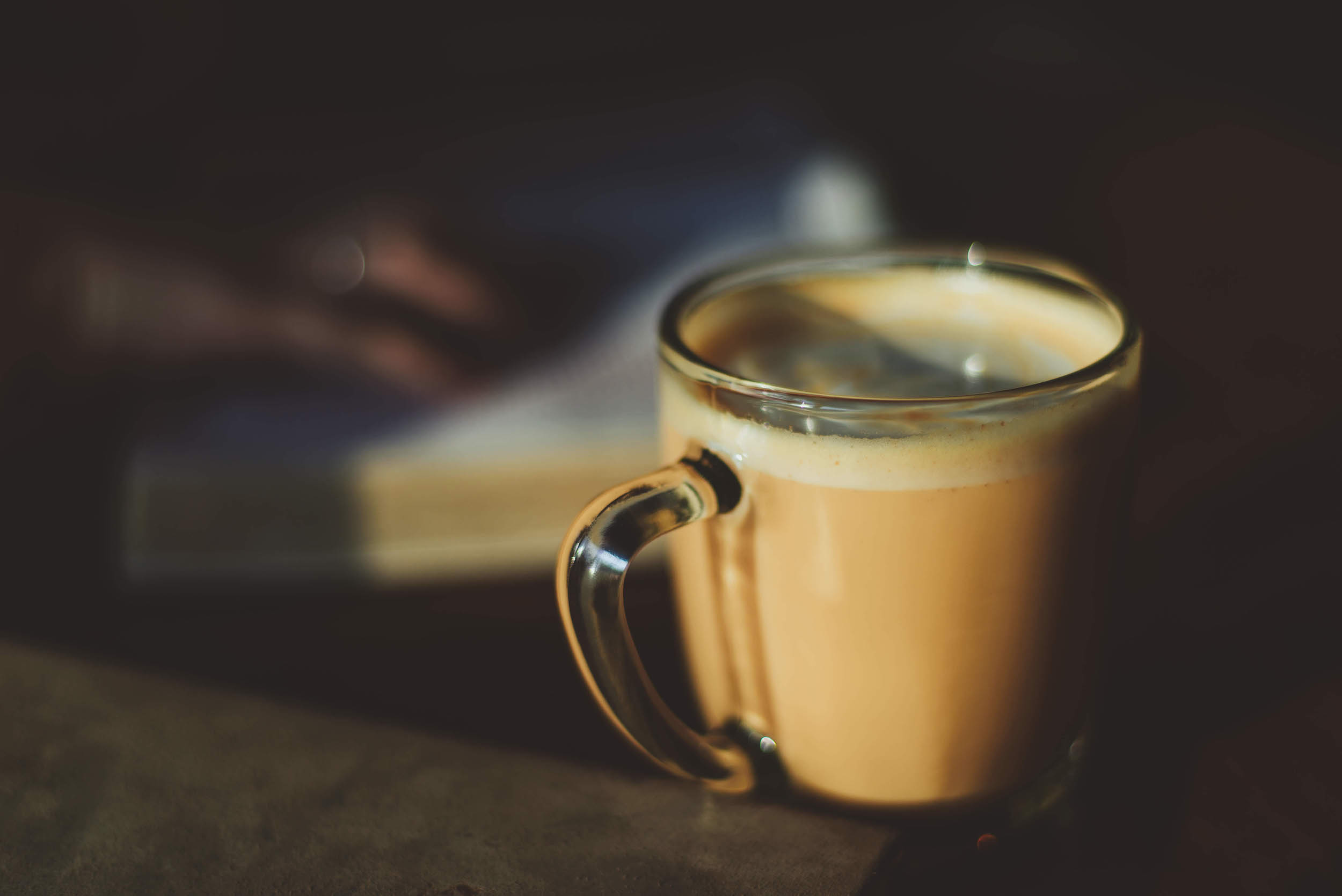 Why Waking Up at 4am Increases Productivity

For anyone who’s ever wondered what they could accomplish if they only had more time in the day, perhaps the solution is simply to wake up earlier.

The Wall Street Journal recently interviewed several successful businessmen and women about the common thread to their productivity: waking up at 4 a.m.

The primary benefits of this early hour are freedom from distractions, serenity and the extra time to do things (like exercise) that one cannot do once the kids wake up or the work day has officially begun.

And it’s not just a habit practiced by high-powered executives.

“Nonexecutive early birds aren’t necessarily workaholic,” the WSJ article states. “They hope to avoid the distractions of technology and social media. Those who work from home want a jump start on their day before other demands intrude. Some are seeking solitude and quiet.”

The article also shares some insight from psychologist and director of research at the NeuroLeadership Institute, Josh Davis. “One of the most common challenges to productivity,” he says, “is that people booby trap their offices with distractions: Desk clutter, email pop-ups, cellphone, Facebook, news feeds. By waking up at 4 a.m., they’ve essentially wiped a lot of those distractions off their plate. No one is expecting you to email or answer the phone at 4 a.m. No one will be posting on Facebook. You’ve removed the internal temptation and the external temptation.”

Paul DeJoe of Fast Company also believes in the power of early productivity. “If I had to boil this down to why I felt focused and unhurried at this time: Not one person is expecting anything from you in the next 4 hours. So the ability to appreciate the task at hand and thinking creatively seemed natural.

“What I was depriving myself from was time in the day where there was no pressure and no expectations. For the same reasons that I felt most creative on Saturday mornings and on planes, 4 a.m. has become a place of productive peace. That feeling is why I love what I do. I don’t need a vacation. I don’t need to step away. I just need a couple hours a day before anyone else is up.”

Of course, Christianity and other spiritual traditions have always invited their adherents to meet God in the quiet of the morning before the day’s battles begin.

Waking Up at 4am