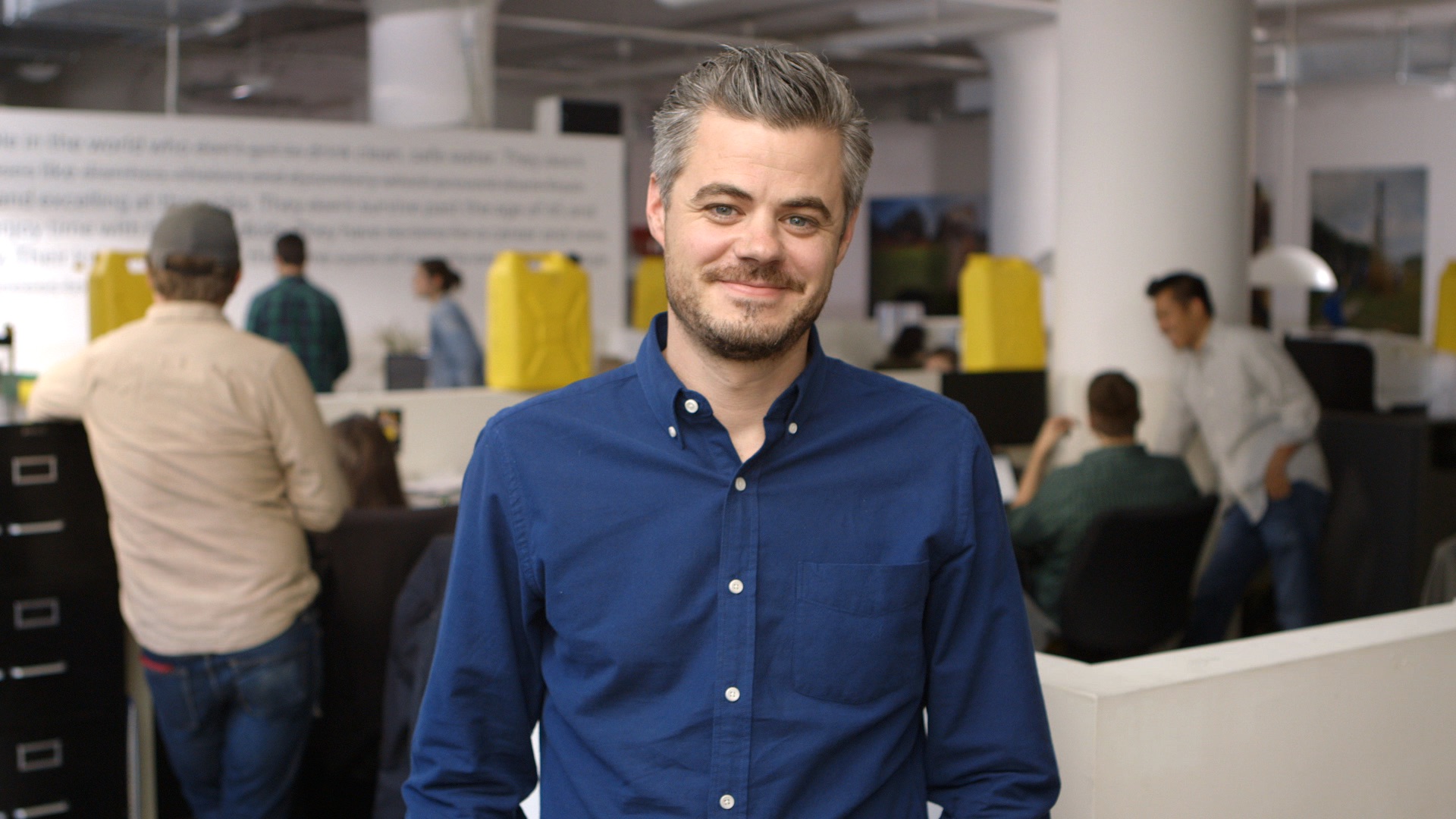 663 million people around the world do not have access to clean water.

For the past 10 years, nonprofit charity: water, led by founder Scott Harrison, has been working hard to improve those numbers. So far, they’ve been able to provide clean water to 6 million people.

Their new short film, The Spring, tracks their inspiring journey, starting with Scott Harrison’s personal redemption story, and looking at the many supporters who have been integral to changing millions of lives.

The short film shows the unselfishness and creativity of supporters throughout the past 10 years, including the story of 9-year-old Rachel Beckwith who raised more than $1.2 million to get clean water for thousands of people even after her death.

The movie also introduces their new giving model titled “The Spring,” a subscription service that would allow supporters to partner with charity: water monthly.

Back in 2012, Fast Coexist wrote an article on Harrison’s journey of transformation.

In 2004, Scott Harrison was a nightclub promoter in New York City when he experienced a “crisis of conscience” over what he felt was a decadent, empty life. So he ran away and spent the next two years volunteering on board a hospital ship offering free health care in West Africa. In Liberia, he learned that most of the diseases they encountered were due to unsafe water.

This led him to establish charity:water.

After years as a club promoter in New York obsessed with the trappings of nightlife, Harrison dramatically rediscovered his Christian faith, and decided to spend his life serving others. It’s an amazing story—and, even more amazing to hear it on a platform typically known for sports talk.

To learn more about charity:water or to join their cause, click here.