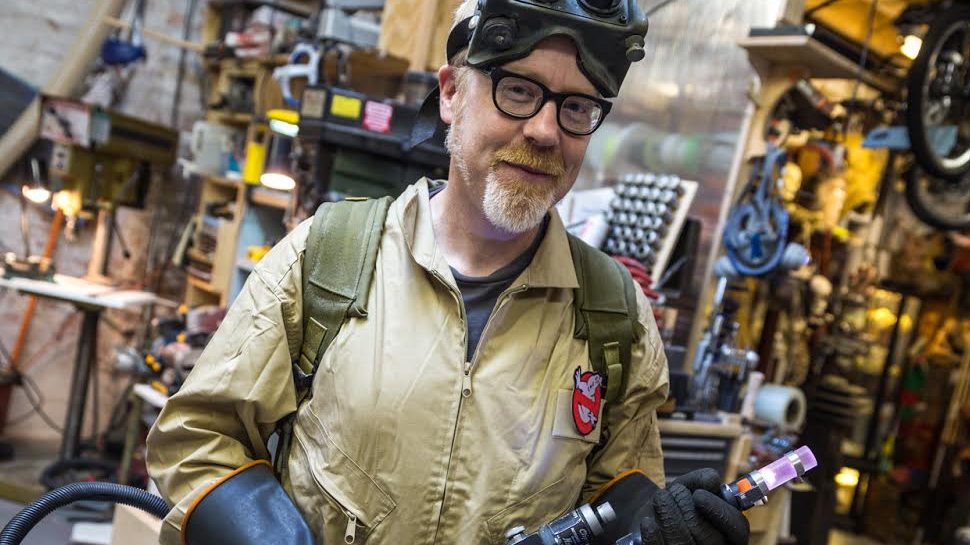 Adam Savage isn’t afraid to let his geek flag fly. He spent 13 minutes singing the praises of cosplay in a recent TED talk. It’s not often you hear a famous TV personality talking about the same convention experiences the average costumed fan goes through as they walk halls. Savage explains wearing costumes to a convention with the reverence of a collage professor. He tells us fans delve into a community of shared story culture through clothing.  And it’s truth.  Whether you don an outfit or not, there’s a lot of love for those who painstakingly recreate a costume.

Savage says his love of costumes started when he was a mere geekling. He begged a used ice cream bucket from Baskin Robbins to make an astronaut helmet and eventually turned part of his house into a space base. Later, in Mythbusters, he decided to use costumes to up the wow factor on certain experiments. The rest is internet entertainment history.

Savage’s web home, Tested.com, is a mashup of science tech, geek culture, prop fabrication and cosplay.  You can easily spend hours watching his “Incognito” videos where he walks the floor in crazy good pieces he’s prepped in his shop. Savage takes on costumes with huge details and works with a team to create accurate replicas he can wear at a convention. With all the tricks of the trade available, his costumes are always spot on—he used an original movie prop for his comic book Hellboy cosplay, and his team put in a call to the original sculptor of the bone-crunching Rancor from Return of the Jedi  for perfect film accuracy. He even drags in friends like Food Network’s Alton Brown. (Come on, we all knew he was a geek.) It’s cosplay gold.

Some of my favorite “Incognito” videos