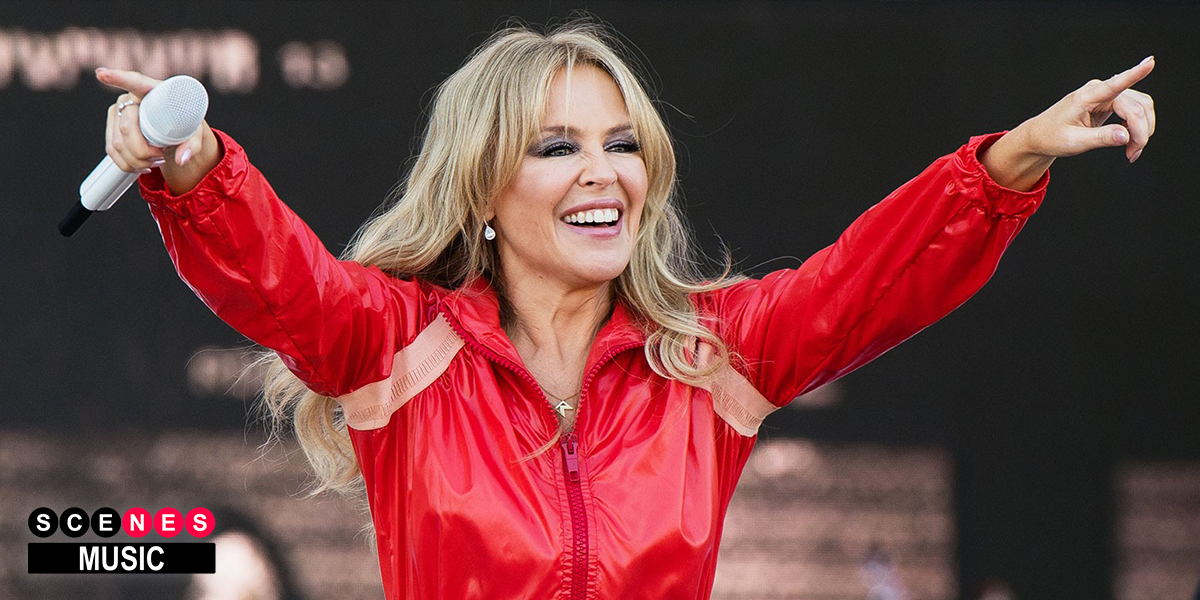 On November 6th, Australian-British pop phenom Kylie Minogue released her fifteenth studio album, Disco, to immediate and unsurprising success. Within the first week, sales reached 55,000—garnering the project the best UK opening week of 2020 thus far, and, in turn, landing the album in the number 1 spot on the country’s charts.

More impressively, this marks Minogue’s eighth number 1 record on the chart, surpassing Sir Elton John, Cliff Richard, and George Michael on the all-time leaderboard. Further, it also means Kylie Minogue is now the only female artist in history to have number 1 UK albums in five consecutive decades. Only five other acts have previously achieved the feat: David Gilmour, Paul McCartney, John Lennon, Paul Weller, and Bruce Springsteen. It’s worth noting that The Beatles, The Rolling Stones, Bob Dylan, and Elvis Presley have also had chart topping records in five separate decades in the UK, but not consecutively.

Disco was the product of Minogue’s creative efforts during this year’s lockdowns—even forcing her to buy recording equipment and learn software in order to record vocals from home. She opened up to the BBC regarding the ways in which this process proved to be a lifesaver in such an unprecedented time. As she told the publication, “It’s hard to dig deep and stay positive, and I had a moment like that, during the first lockdown where I had to confess to someone else that I was struggling… And actually, if I wasn’t able to work on the album, perhaps I would have gone the other way.”

Clearly, Minogue’s willingness to channel her struggles into yet another acclaimed project paid off for her and for her fans alike. At 52 years old, Kylie still seems to be at the top of her game, and we hope to be writing many more articles about her extending her incredible and inspiring streak for years to come.