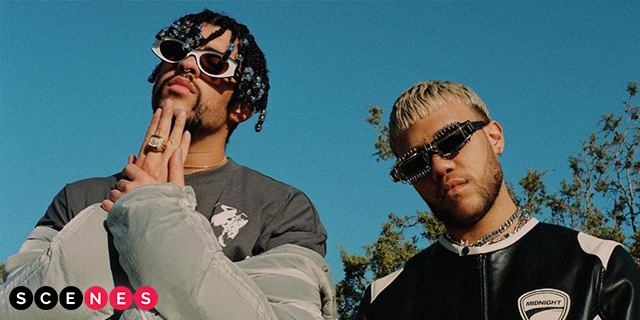 Though the song has experienced meteoric popularity, this achievement is made even more impressive considering the single’s ability to keep Billie Eilish’s new release “Therefore I Am” in the number two slot on both charts.

Each of these charts only began tracking in September and rank songs based on streaming and sales activity obtained from more than 200 territories around the world by the Nielsen Music/MRC Data. The Billboard Global Excl. U.S. follows those territories excluding data compiled in the United States—all in an effort to celebrate and spotlight music that is succeeding far beyond our own backyards.

What ultimately earned “Dákiti” another week on top was a whopping 103..7 millions streams and 4,000 global download sales in the week ending Nov. 19. Following up on the previous week’s 110.2 million streams, the single is the first release to earn consecutive 100 million+ weeks since the charts began.

We at Scenes pride ourselves in celebrating art that unifies and broadens our collective creative purview, and therefore we join the ranks in congratulating Bad Bunny and Jhay Cortez on their success, and we invite you to enjoy the Puerto Rican based smash hit “Dákiti” below!