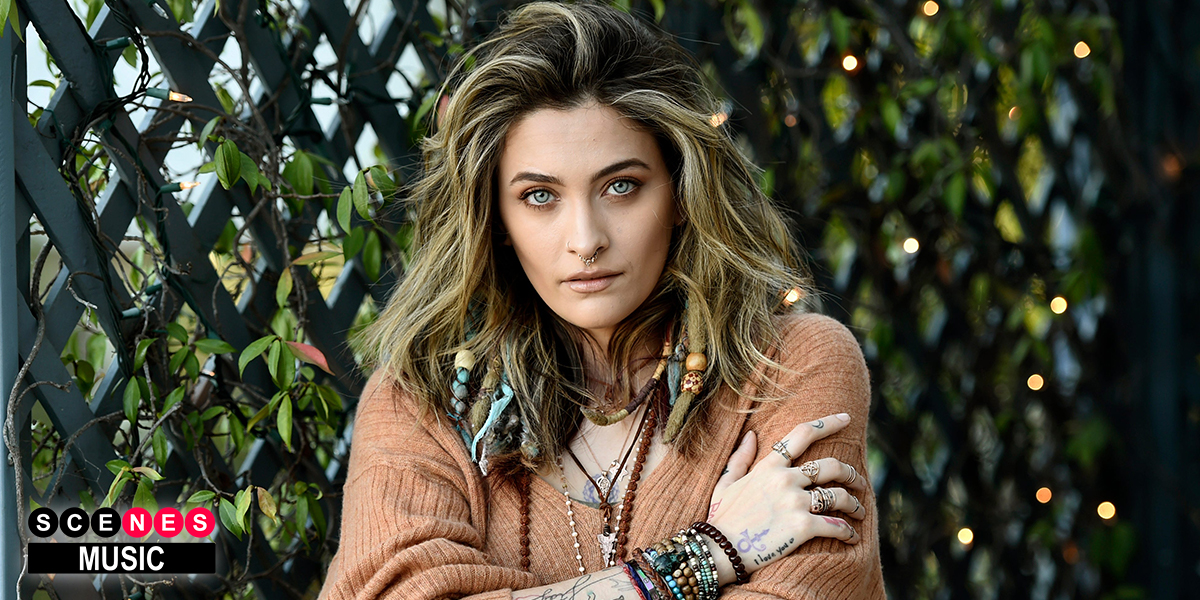 Breakups have inspired many well-loved albums. Fleetwood Mac’s Rumours, Joni Mitchell’s Blue, Bob Dylan’s Blood on the Tracks, and Adele’s 21 are just a few of the Grammy-winning, soul-wrenching collections that speak to all heavy hearted fans. It seems the silver lining to an artist’s sorrow is inspiration, and therefore great music.

Paris Jackson, daughter of late Michael Jackson, is undoubtedly in good company as she laid her soul bare in her first solo album Wilted. The 22 year old is unsurprisingly a music enthusiast, but she’s never stepped into the spotlight and shared any solo work before now. With pop royalty in her bloodline, she’s welcomed into the world of music by curious music lovers — but being her famous father’s daughter has set the bar high.

With nothing but a guitar on her lap in her bedroom, Paris crafted her debut album after a recent breakup with fellow artist Gabriel Glenn. The pair fronted an acoustic band called The Soundflowers, who released raw, alternative folk songs. Paris’ new solo album is a step away from the acoustic sound, but she stays in line with her folksy sound, adding sharp production that makes the album sound polished and almost ethereal.

The concept album will be released by Republic Records and is comprised of 11 songs which go through all the stages of dismantling a relationship — from sadness, to anger, to a glimmer of healing. Andy Hall, singer-songwriter of Paris’ favorite indie rock band Manchester Orchestra, produced the album.

She dropped her single “Let Down” October 30th along with a beautiful, almost haunted music video that brings to mind Phantom of the Opera and Jane Austen. The look of the video matches the vibe of the song, in which Paris’ soft, clear voice pulls you through a story of disappointment. It ends on a macabre scene where Paris’ heart is literally pulled, bloodied and beating, out of her chest. One of the impressive aspects of the video itself is Paris’ talent in emoting the lyrics on screen. Though the silks and satins of the video take you to a place more storybook and less real world grit, her performance from start to finish feels authentic and relatable, sans the gore scene in which the song hits its crescendo.

Despite the fact that any child of the King of Pop is destined to be under scrutiny for any artistic endeavor, Paris lays her heart, fully and willingly, on the track for people to make what they will of it. This fact makes her music endearing. There’s no synthesized party tracks from a privileged pop dynasty, just the real experiences from a real girl, going through something almost everybody feels at one time or another.

“I found so much healing through creating this. And there are moments where I’ll listen back to certain songs and I’m like, ‘Wow I was so naïve.’ But for the most part, it’s just like so much gratitude and joy that I get from listening to these songs and just seeing the development and the evolution,” Paris told the Associated Press in an interview.

Wilted will be available in full on November 13. With what we’ve seen so far, it’s definitely an occasion to mark on your calendar.