Halle Kearns: A Breath of Fresh Air for Country Music 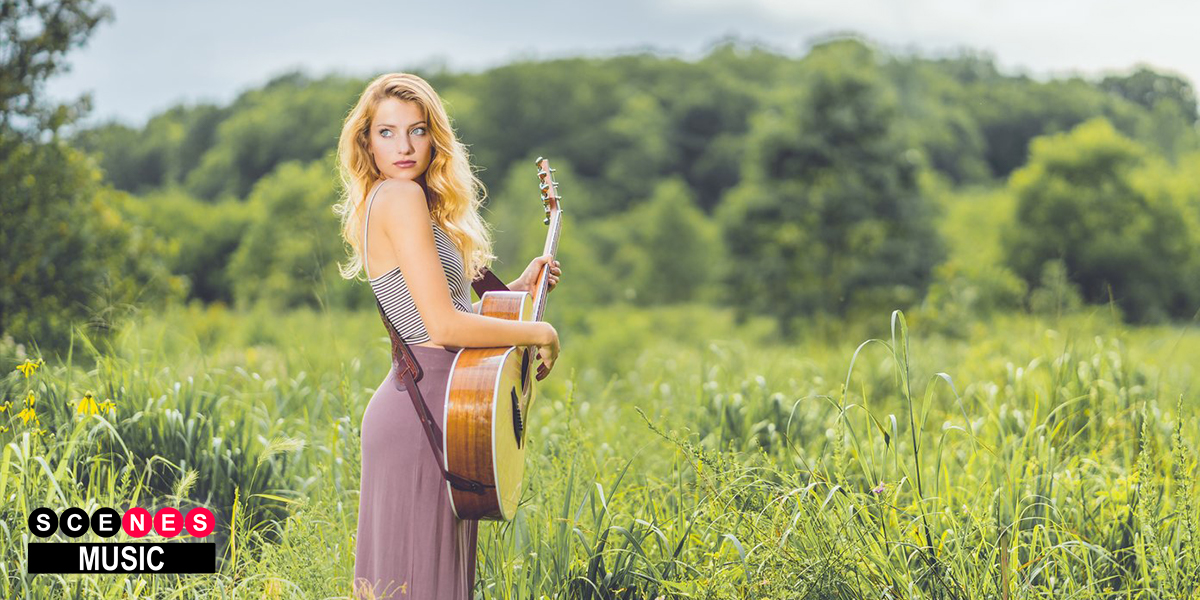 Halle Kearns: A Breath of Fresh Air for Country Music

The world of pop country is filled with darlings that give us catchy, fun tunes that play on repeat on the radio. It’s hard for a girl to differentiate herself in this sea of steel guitars and good voices. But Halle Kearns has set herself apart from the crowd with her infectious hooks and bright personality.

Kearns has a knack for live performances — her Facebook streams show us a girl who is as comfortable strumming her guitars as she is breathing. She makes contact with her viewers as if they’re good friends, and pulls them in with an inner light that makes her almost instantly likable.

Born in Columbia, MO she spent her formative years being inspired by country icons like Martina McBride, Garth Brooks, and Alan Jackson. Taking music internships and running shows all over the Midwest has brought Kearns to a particularly productive 2020. After moving from Kansas City, MO to Nashville, TN she released a string of well-produced, polished music videos that fall in line with her feminine, bright vibe.

In August Kearns released her music video for her song “Pick Me Up”, which was played on CMT in September, and quickly followed that video up with another single called “I Drink Whisky”. Both of these good-vibe anthems are perfect for what Kearns calls “patio season”, where games of cornhole and red solo cups rule the afternoon. Both singles were received well; with her steady live online performances she’s seen a lot of growth with streaming services.

Her third single dives deeper. With that familiar, charming twang in her voice, she sings “Shoes to Fill”, a song that’s dedicated to her father. The song is a sweet, sentimental, emotional remembrance of her raising, and a warning to all men that the bar is set high for her heart. Her father, Kevin Kearns, raised Halle and her three sisters alone from about the age of eleven. This is the song where we really get a look into who Halle is as a person, and people are liking what they see. The song is still warm and sticks true to the sound she is establishing for herself.

Kearns’ upbeat music is a balm for the complications that we’ve all experienced in 2020. As we move into fall and winter, we’ll keep playing her sunny tunes as a reminder that better times are coming. Her full EP will be available late November, and she plans on releasing two more singles “Before He Could” and “Whatever You Do”.