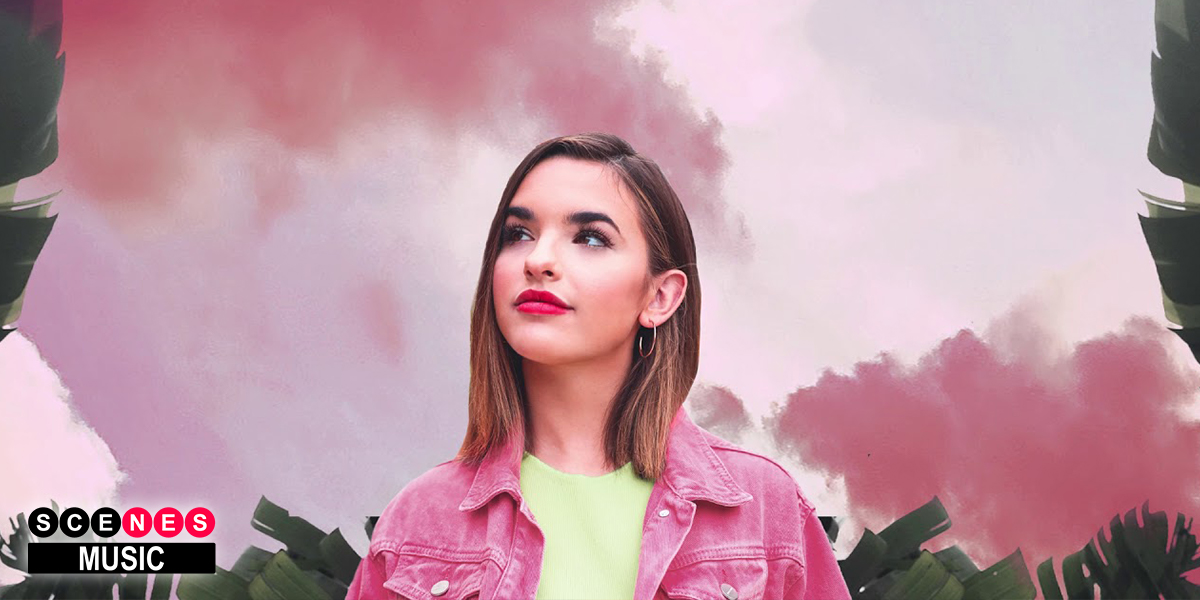 Jenna Raine may only be 16, but you wouldn’t know that by looking at her music career so far. The Texan singer-songwriter is also a multi-instrumentalist, having learned how to play piano, guitar, and the ukulele. She’s also already experienced both being in a girlband and being a solo artist, having transitioned from the group L2M.

Her first solo single “Us” came out two years ago, and her debut EP ‘Be Like You’ was released in November 2019. On that record, she’s worked with producers Edgar Vargas and Candice Pillay, who have credits including Rihanna and Xtina. After that release, Raine was named “the next great young songwriter” by Refinery29.

Somehow in the midst of accomplishing all that while navigating her teenage years, Raine also made it a priority to incorporate touring into her schedule. She opened for boyband In Real Life last year on a month long U.S. tour, and then opened for the duo Max & Harvey in the U.K. earlier this year. During quarantine, Raine has stayed busy connecting with fans through live streams on YouNow, creating TikTok collaborations with stars like Andy Grammer, and releasing trendy merch.

Back in July, Raine told Tonight Mag “I draw a lot of inspiration from anything, really! I source a lot of my inspiration from other singers who drive me like Ed Sheeran, Tori Kelly, Taylor Swift, and Lennon Stella. Last year, I was in the studio with Steven Barns and we wrote these two songs ‘Windows’ and ‘From a Distance’, and they relate to quarantine and 2020 perfectly! Steven just opened the window, and I said ‘What happens when the windows open?’ and that became the hook of the song! Whatever’s around me, I try to take away from because I love lyrics and I try to make anything work.”

Considering what she’s accomplished so far, we can’t wait to see what the future has in store for her. We are huge fans of Jenna Raine here at Scenes, in fact – she has been featured on Scenes Live Sessions twice! You can check out both of those performances below, and keep up with Jenna everywhere at @itsjennaraine.