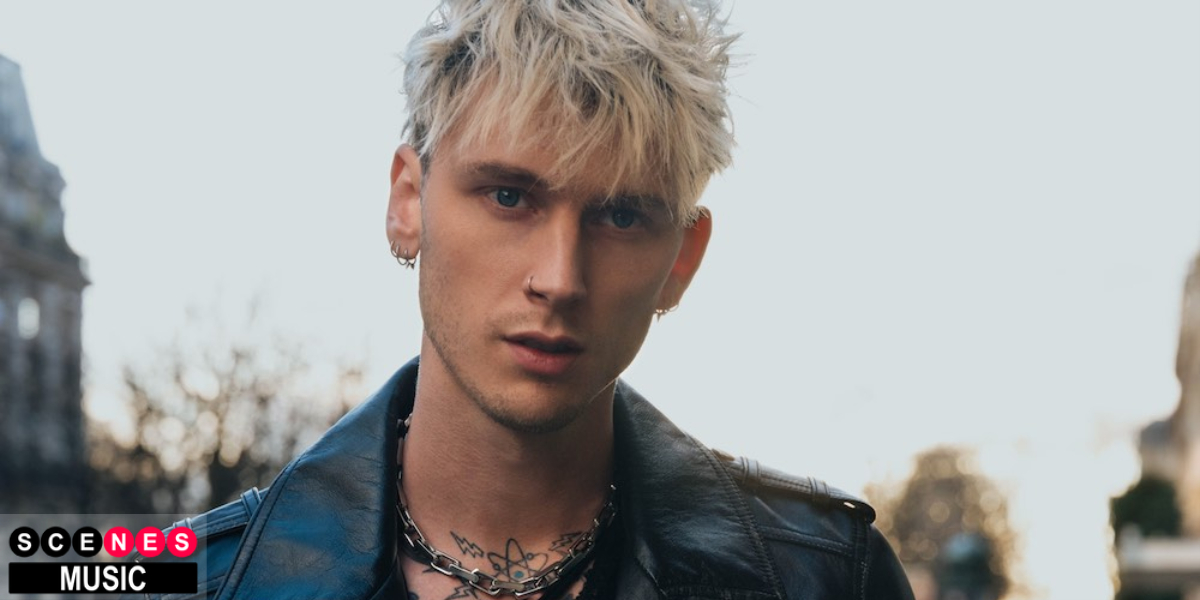 “Waited my entire career to repost this,” Machine Gun Kelly wrote when he retweeted an official Billboard announcement that told the world that his new album, Tickets to My Downfall, had reached No. 1 on the Billboard 200 chart. According to Nielsen Music/MRC Data, his new set earned 126,000 equivalent album units in the U.S. in the week ending on the first day of October.

Tickets was released on Sept. 25 via EST19XX/Bad Boy/Interscope and is a transformation from his previous hip-hop sound. MGK had been intermittently flirting with a new sound since his first top ten hit “Lace Up”, and now the metamorphosis seems complete. The album is labeled as ‘pop-punk’ and is highly reminiscent of the early 2000’s punk golden years — and it’s no wonder. The album was chiefly co-written and produced by Blink 182’s own Travis Barker. With Barker on the drums, we’re whisked back to the well-loved punk canon with hits like “concert for aliens”.  This single plays homage to the genre with a music video bursting with bright colors, alien masks, and MGK sporting a fringed, emo hairstyle.

Tickets is the first No.1 rock album in over a year. The last chart-topping rock set was Tool’s Fear Inoculum in 2019. The album offers a few featured gems like “My Ex’s Best Friend,” with Blackbear; “Forget Me Too,” with Halsey and “Bloody Valentine” showcasing an appearance from Megan Fox in the music video.

MGK brings Bad Boy Records back to No. 1 for the first time since 2008, and counts as Interscopes Records sixth No.1 in 2020 following Juice WRLD’s Legends Never Die, Lady Gaga’s Chromatica, DaBaby’s Blame It On Baby, Eminem’s Music to Be Murdered By and Selena Gomez’s Rare.

“The journey is a marathon, but this week was a race… I owe the fans everything for pushing so hard, but you did it!! Let’s celebrate now and again when touring opens up,” He followed up i n another Tweet.

October’s looking bright for the rapper turned rocker. It’s hard to say if MGK’s new sound will continue on in his future music, but right now the people are here for it.