Jerry Lee Lewis Will Livestream His 85th Birthday Bash With Bill Clinton, Elton John, and Others 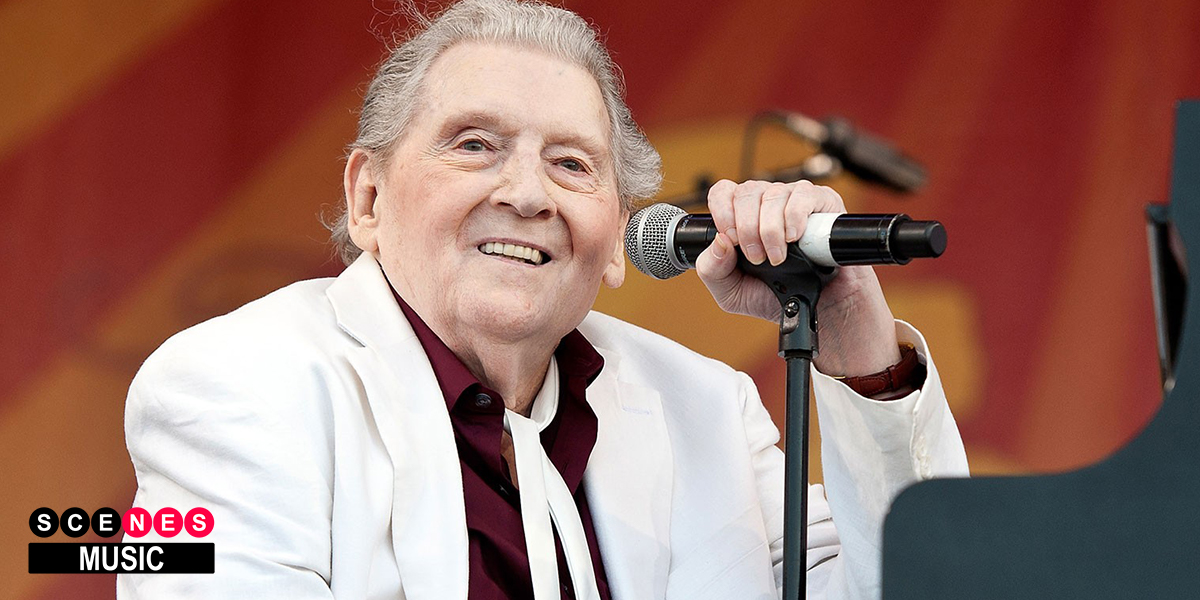 Jerry Lee Lewis Will Livestream His 85th Birthday Bash With Bill Clinton, Elton John, and Others

Jerry Lee Lewis, rock & roll hall of famer and controversial star, turned 85 on September 29 and will celebrate in full celebrity style belatedly on October 27. The rock & roll pioneer will livestream his birthday bash for all to see with John Stamos doing what he does best — hosting the event. The party will feature performances and appearances from friends including Elton John, former President Bill Clinton, Willie Nelson, Lee Ann Womack, Tom Jones, and Joe Walsh. Other special guests joining the event include Marty Stuart, The Beach Boy’s Mike Love, Priscilla Presley, Wink Martindale, and more.

His two famous cousins, televangelist Jimmy Swaggart and country legend Mickey Gilley, will also be a part of the livestream, making this soiree a reunion as well as a birthday party. Astonishingly, his will mark the first time in 40 years that all three cousins will be in the same room.

All those attending have long histories with Lewis. Elton John in particular cited Lewis and Little Richard as a source of inspiration in his autobiography which was released earlier this year.

“They were my real idols. It wasn’t just their style of playing, although that was fabulous …. it was the way they stood up while they played, the way they kicked the stool and jumped on the piano. They made playing the piano seem as visually exciting and sexy and outrageous as playing the guitar or being a vocalist. I’d never realized it could be any of those things before.”

There’s definitely reason to celebrate for Lewis. He suffered a severe stroke last year, but quickly regained his ability to play piano. This past January, he released a gospel album titled The Last One Standing. Lewis truly does seem to be the last one standing; other 50’s rock icons like Little Richard and Chuck Berry have passed away in recent years. Lewis is never short of talented and famous friends – the album features guitarists Kenny Lovelace and James Burton, along with Lee Ann Womack and the McCrary Sisters on back up vocals.

Lewis was inducted into the Rock and Roll Hall of Fame in 1986, and now the rock legend told Rolling Stone in a recent interview he’s got his eyes on the Country Music Hall of Fame as well.

“I’d like that to happen. I don’t know any reason why not. You couldn’t be any more country than I am. I think I’ve always been a country artist. ‘Whole Lotta Shakin’ Goin’ On’ was No.1 in Country, so was ‘Great Balls of Fire.’” Lewis said.

If you’re wanting to virtually attend, the celebration will air at 8 p.m. ET on Lewis’ official Facebook and YouTube channels, plus JerryLeeLewis.com. The event will benefit World Vision, a Christian organization that helps communities in poverty.