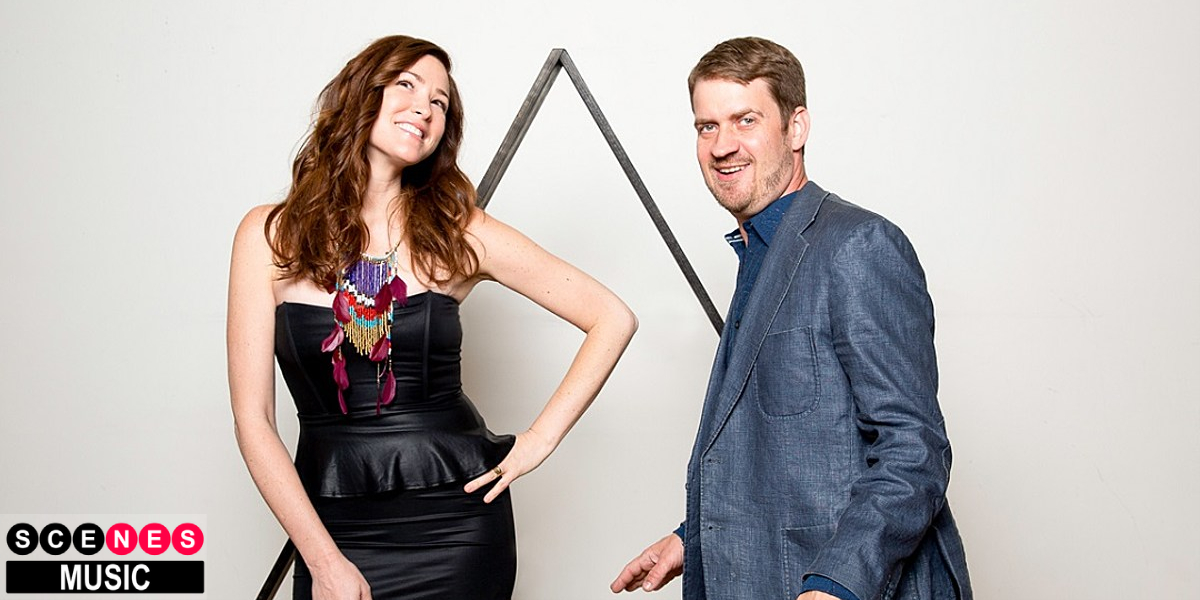 If there’s one thing that quarantine has brought us, it’s good music. The Danberrys are the perfect example; they’ve come out with a new, instantly likable Americana album called Shine, which transports you to Appalachia through folk and alt-traditional melodies.

The album is titled after their single, which is a slow burning, sultry song that conveys dark emotions that brings to mind Johnny Cash as the man in black. It’s a return to the heartbreak country of yesteryear minus any ten-gallon hats. The rest of the album however, is a diversified mix of tambourine-tapping throwbacks, rock-pop anthems, and bluesy hymns.

This new album was a highly anticipated release that followed two previously successful albums. Shine is a shift from their old, tried and true acoustic sound. Though you can’t go wrong with a good guitar and tambourine duo, the couple stepped away from their comfort zone and took a gamble on a more developed sound. The gamble paid off, and we’re left with a catalog of well-produced music which still keeps their raw sound intact.

Dorothy Daniel’s honey-smooth voice pierces through the music, especially in their new song Never Gone, and Ben DeBerry’s talent on the strings is a solid backdrop. Between slow stomp beats and classic fingerpicking, their new album reminds country fans of their roots

The couple are highschool sweethearts and their chemistry is felt through their music, though they’ve said in interviews in the past that being married to a bandmate is not easy. Working, living, and producing art with your spouse is enough to put stress on any solid relationship. However things work out at home, it’s a winning setup. They never disappoint.

The husband and wife twosome hail from Nashville, Tennessee and live in one of the hardest hit areas as covid-19 swept through the US. Their live performances have turned into  a succession of live streams across social media outlets that allows fans to see them up close in the comfort of their homes. Seeing them in a more relaxed atmosphere only makes them more endearing and ‘real’, which is a large part of their charm. They’re real, tried and true artists who stay loyal to the sound that made them successful. Their new music builds off this foundation, which keeps them close to their fans without being redundant.

Their new album is a homerun, and we can expect a bright future for the two if they continue to bring us their home-grown sound and folksy, foot-tapping hits.