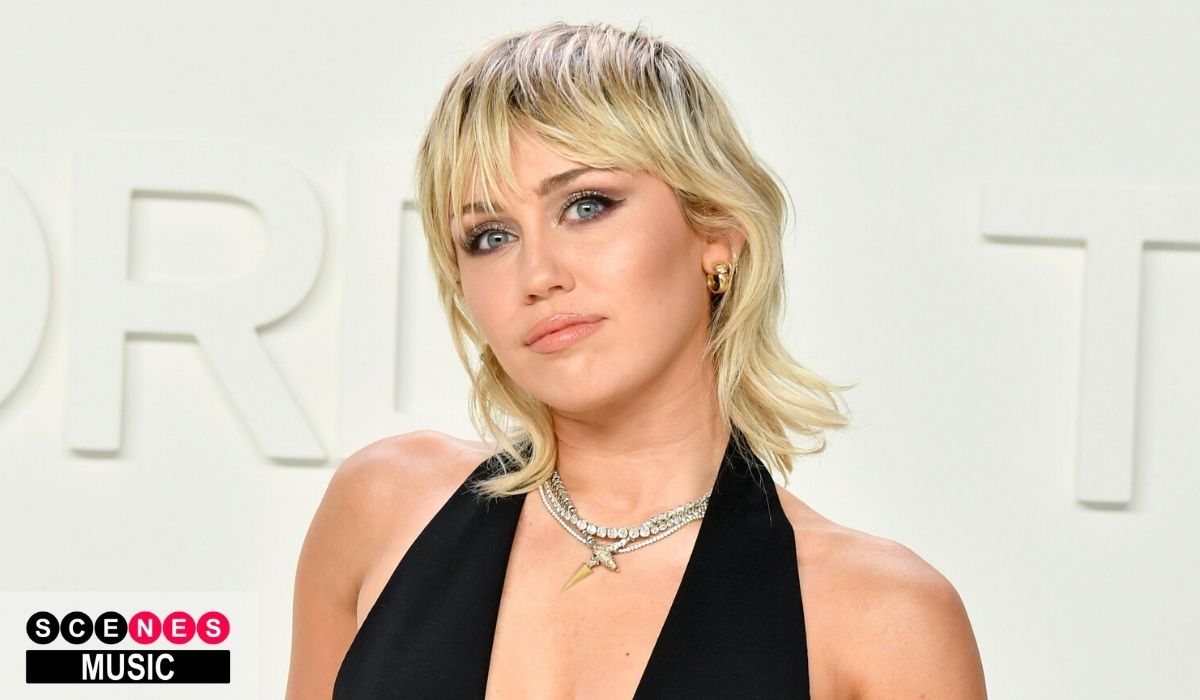 We’ve been through all of the phases with Miley Cyrus. From “Party In the U.S.A” to “Bangerz” to “Mother’s Daughter,” the former Disney star has gained a reputation for being genre-less. She’s back with a teaser of her latest single, “Midnight Sky” which is unlike any Miley we’ve ever heard before.

Cyrus teased the single announcement on social media on August 4th, tweeting, “Meet Miley Cyrus….. again. #SheIsComing #ButForRealThisTime” featuring her 2007 single, “Start All Over.”… possibly hinting at the topic at hand for her latest single?

The singer-songwriter has recorded over forty-nine Billboard Hot 100 songs– with “Midnight Sky” predicted to make the cut. Idolator writes, the song features 80’s style synths and has a throw-back, disco, vibe. The single will be on Cyrus’s next album, MC7, which will be the first album since Miley’s “She Is Coming” EP release in 2019.

Here’s a sneak peek of the single, which has an official release date of August 14th– we’ll keep you updated on any music videos or snippets! We’re ready for “Midnight Sky,” Smiley Miley!