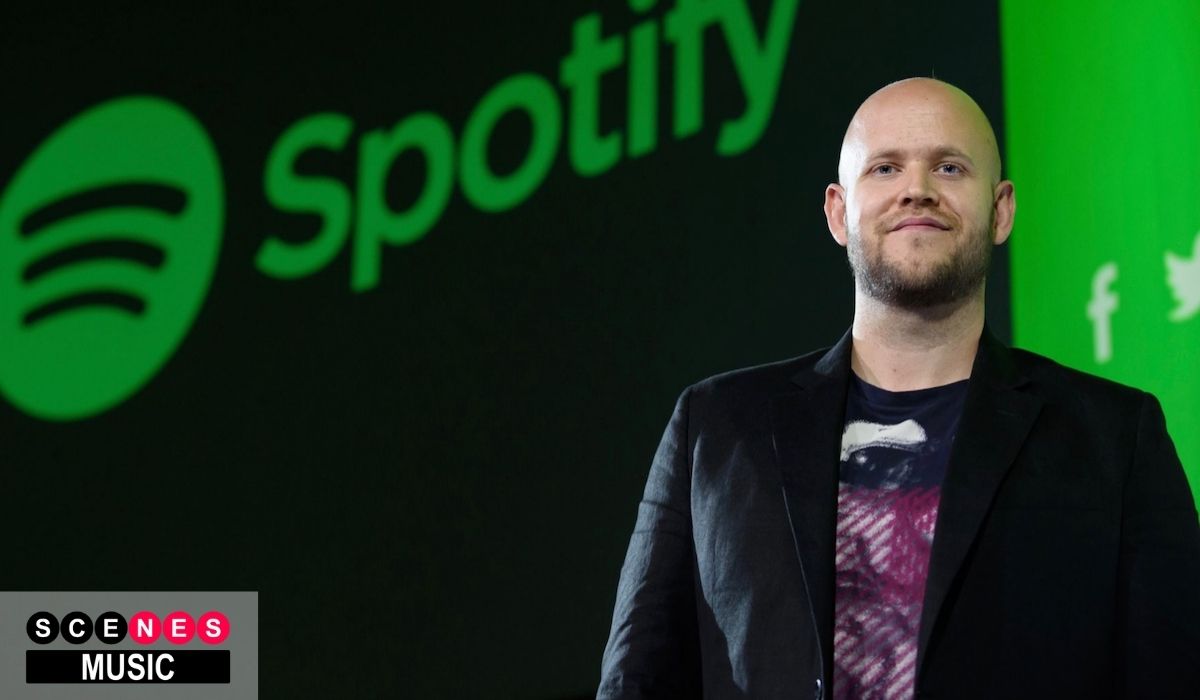 In the age of streaming music, anything is possible. You have access to digital music services like Spotify, Apple Music, Pandora, and Amazon Music… so what’s the issue here? According to Spotify CEO Daniel Ek, musicians are lacking a steady output of content.

Ek noted, “There is a narrative fallacy here, combined with the fact that, obviously, some artists that used to do well in the past may not do well in this future landscape, where you can’t record music once every three to four years and think that’s going to be enough.”

To put streaming revenue in perspective, an artist would have to have an average of 229 streams on Spotify per song to earn $1.00 USD, and roughly 340,000 streams to earn a minimum wage. Not to mention, the money that goes into making music often supersedes the outcome of production.

Ek has been hit with heavy criticism from musicians all over the world– the controversy of streaming income isn’t new news.

Nika Roza Danilova, known as Zola Jesus, voiced her words on Twitter saying,  “It is extremely clear that @Spotify billionaire Daniel Ek has never made music, or art of any kind for that matter. He refuses to understand there’s a difference between commodities and art. The potential for cultural growth will suffer because of it.”

Despite the backlash, Ek said many artists have disclosed their happiness with their streaming royalties in private, “I feel, really, that the ones that aren’t doing well in streaming are predominantly people who want to release music the way it used to be released,” The Fader noted.

So, how can artists earn a living wage and still produce music for Spotify? Follow Ek’s advice, make a few albums a year and you’re set!