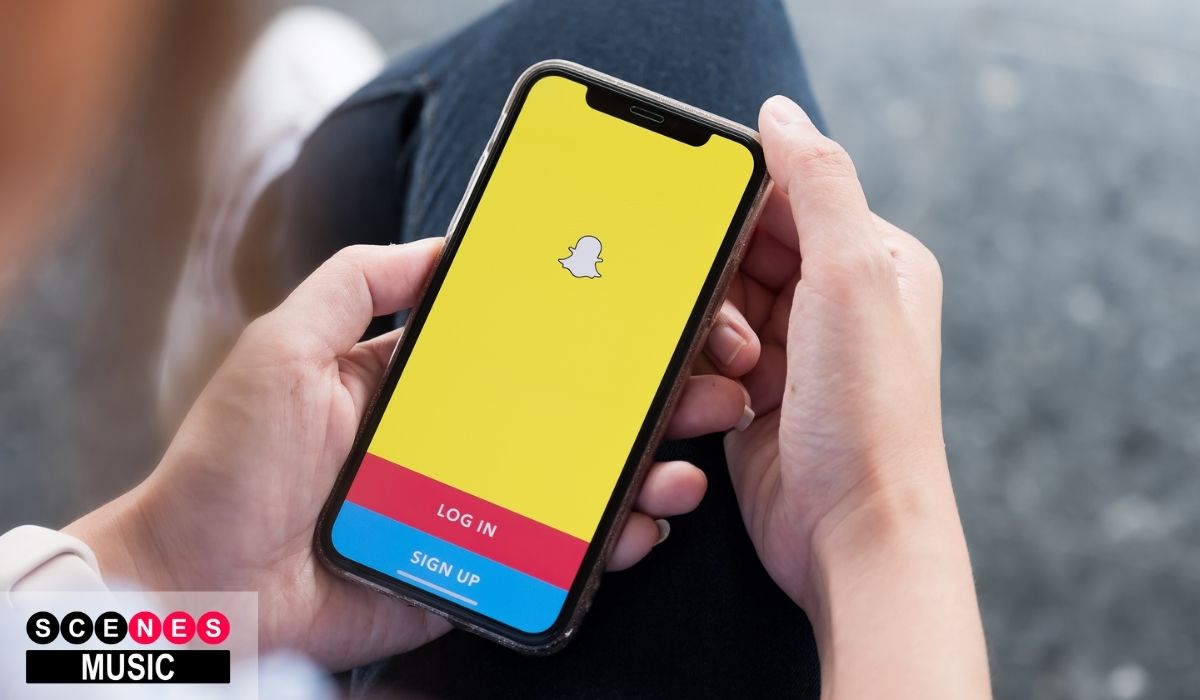 Get ready to spice up your Snapchat posts! New music licensing deals between Snap Inc. and major companies, including Warner Music Group and Universal Music Publishing Group, will bring a music feature to the popular social app.

According to Billboard, “Snapchat users will soon be able to add music to their posts both pre- and post-capture, from a catalogue including music licensed from Warner Music Group and its publishing arm, Warner Chappell; Universal Music Publishing Group, members of the National Music Publishers Association (NMPA) and indie digital rights agency Merlin.”

The feature is currently being tested in New Zealand and Australia, and global users can expect to access the feature this fall.

A Snap, Inc. spokesperson stated, “We’re constantly building on our relationships within the music industry, and making sure the entire music ecosystem (artists, labels, songwriters, publishers and streaming services) are seeing value in our partnerships.”

Similar to Instagram stories and TikTok, users will be able to add music to their photos and videos. The person on the receiving end of the snap will be able to swipe up and access the track information, as well as click a “Play This Song” button, where they will be directed to the full song via their streaming service of choice.

TikTok has done wonders for the music industry, with underground artists having their songs trend in videos throughout the app. Snapchat has the same potential to promote artists with the new music feature, as the company claims to reach “90% of Americans aged 13-24, and 75% of those aged 13-34.”

Warner Music Group chief digital officer and executive vp, business development, Oana Ruxandra shared, “We’re excited to be the first major partnering with Snap on this new feature. Both Warner Music and Snap have long track records of embracing innovation and experimentation, and working closely together, our goal is to enable cutting edge social tools to bring our artists’ music to Snap’s highly engaged user base.”

Are you excited for the new Snapchat feature? Let us know what you think!