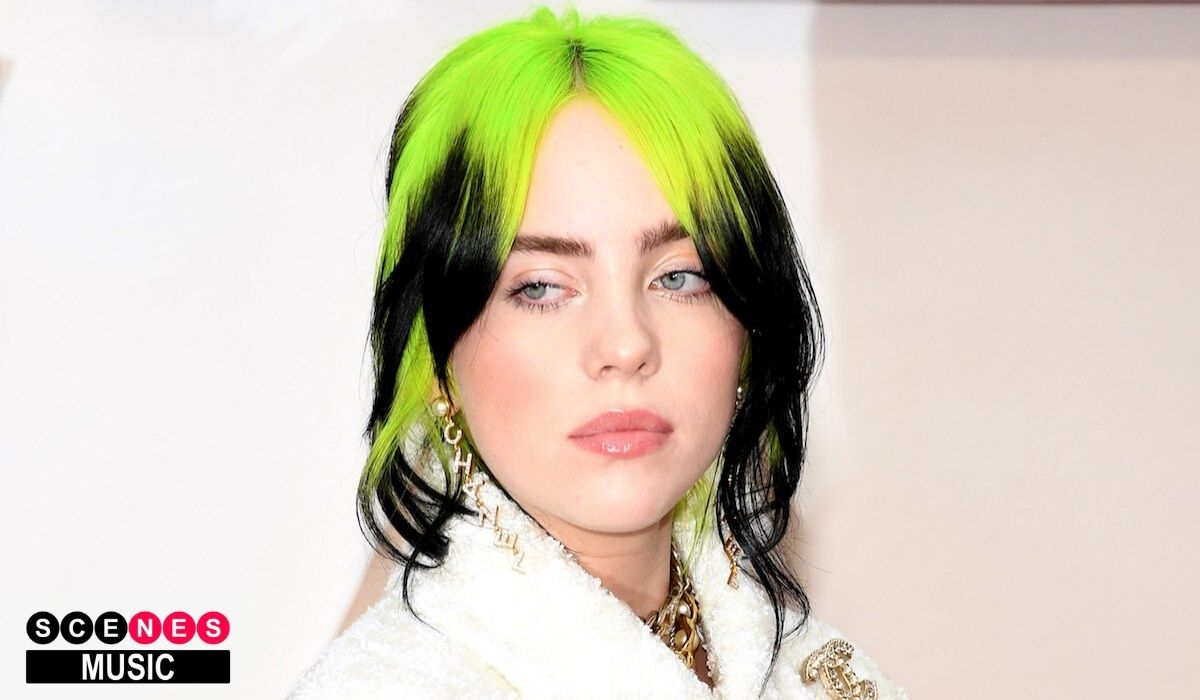 We all have feelings that come with quarantine– feelings of loneliness, togetherness after spending more and more time with family, and feelings of growth. Billie Eilish is here with her reflective, introspective new single, “my future.”

Eilish and her co-writer and brother Finneas began working on new material at the start of quarantine. Eilish stated,“When we wrote this song, it was exactly where my head was at – hopeful, excited and a craaaazy amount of self reflection and self growth. But recently it has also taken on a lot of new meaning in the context of what’s happening in the world now. I hope you can all find meaning in it for yourselves.”

The single is her first release since her “No Time To Die” track was released for the James Bond movie– the biggest No. 1 of 2020 so far according to Billboard.

The track opened at No. 3 on the First Look chart in the U.K, and is one of her most personal single’s to date. You can listen to the single here and watch the visual video now.

The video gives you a look inside where she once stood and where she is now, with mirrors surrounding her reflections– reflections of music, love, and isolation. The music video is divided into two parts, with the second representing optimism, self-growth, and self-love. You can watch the video here: ^

Eilish spoke to Apple Music’s Zane Woe about the track’s progression as well as her own, citing personal growth being the inspiration for the song, as well as it being a message to those who need it.

Will the single be on the upcoming “When We All Fall Asleep, Where Do We Go?” album follow up? We’ll have to see what the future brings!