Taylor Swift is “Out of the Woods,” Drops Surprise Album

Home Music Taylor Swift is “Out of the Woods,” Drops Surprise Album 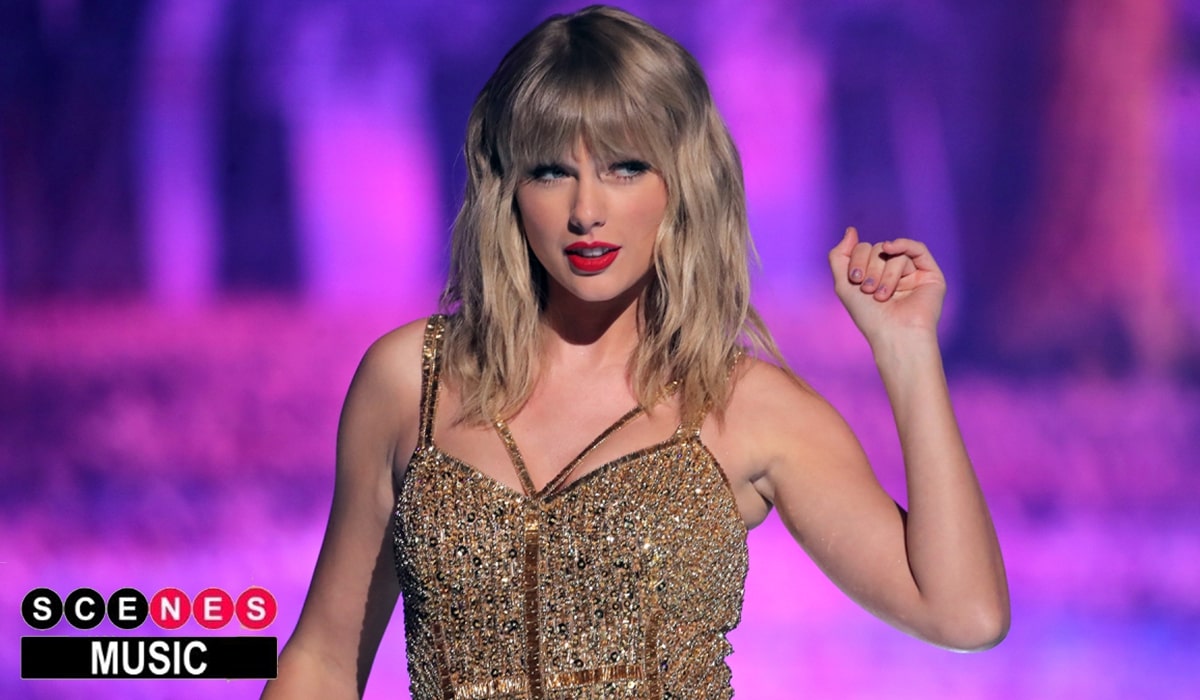 Taylor Swift is “Out of the Woods,” Drops Surprise Album

Only Taylor Swift can come out of quarantine and release a full length album without warning. “Folklore” was released just sixteen hours after its announcement… pretty iconic if you ask me.

The announcement came via Instagram on July 23rd after a series of mysterious captionless photographs that came together, ultimately revealing the album cover of “Folklore.” Swift noted in her post, “most of the things I had planned this summer didn’t end up happening, but there is something I hadn’t planned on that DID happen.” This is the eighth studio album for the ten-time GRAMMY award winning singer-songwriter.

The sixteen track album is said to be Taylor’s “new sound.” The album includes an attitude shift from her previous sound within the opening of the first track… but you’ll have to go check that out for yourself! Swift collaborated with longtime musical partner Jack Antonoff for the album. Antonoff has co-written and produced Taylor’s most successful track’s like “Out of The Woods” and “Look What You Made Me Do.” Clearly Swift and Antonoff are the dream pop duo!

Swift directed the “Cardigan” music video, featuring a wonderland created by the magic of a vintage piano. Jumping from one fairy tale to another showing us where she is now, ultimately represents the inevitable love story that Swift is known for. Watch the ‘Cardigan’ music video here:

Swift left fans a personal message upon the night of release, saying, “picking up a pen was my way of escaping into fantasy, history, and memory. I’ve told these stories to the best of my ability with all the love, wonder, and whimsy they deserve.”

You can purchase eight deluxe CD and vinyl versions of “Folklore,” including a bonus track called “The lakes,” shop exclusive merch, and stream the album at taylorswift.com.