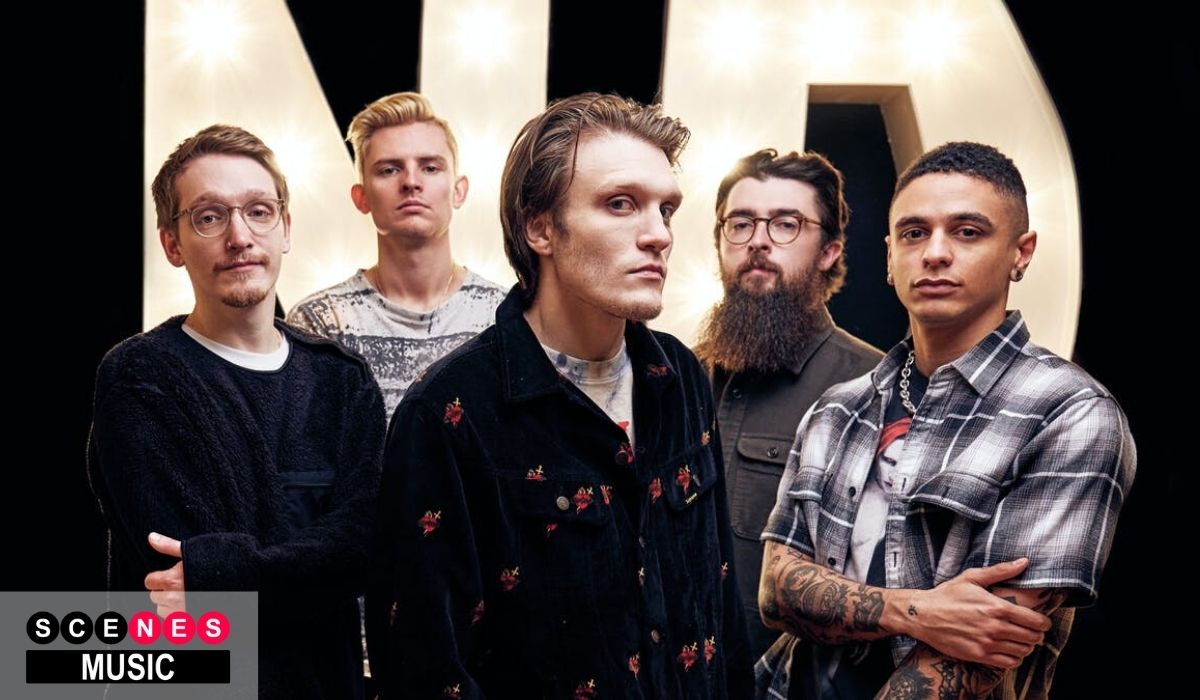 You may know Neck Deep for their pop punk sound and “vintage attitude,” and now the five-piece band is back to blow you away with their latest album release. American Songwriter brought them in for an exclusive interview, and we have the latest scoop!

Don’t worry, they didn’t forget to slow it down with “Little Dove.” Seb noted, “As a disclaimer I should say we didn’t want to do an acoustic song for the sake of it, to feel like something token, but this was something that Ben had for a while and [it] worked really well.”

American Songwriter writes, ​​”Less than ten years into their career, the Welsh quintet have been hailed as “future festival headliners” and “best live band” in the press, their international accolades solidifying them as the UK’s biggest alternative rock export since Bring Me The Horizon.”

The Welsh rock band was formed in 2012 with their single “What Did You Expect” originally drawing them international attention. Their first EP, “Rain in July” led to a full fledged tour spanning across the UK. They caught the eye of Hopeless Records in 2013, leading to an international recording deal. In 2019, the band opened before blink-182 along with Lil Wayne, further catapulting their name into the punk rock scene. “The instant relatability of the band’s songs and overall approachable attitude endeared them to a new and incredibly passionate generation, with devotion to rival the biggest titans of melodic rock.”

The album is produced by GRAMMY Award winner Matt Squire— a multi-platinum audio producer, mixing and audio engineer, and songwriter who has worked with acts like Panic! At the Disco, Demi Lovato, and All Time Low. His ability to cross genres and create powerhouse hits lets you know that this album is going to be epic.

So… “What Took You So Long” to ask where you can find their album? You can buy the album and CD, vinyls, and exclusive Neck Deep merch here.