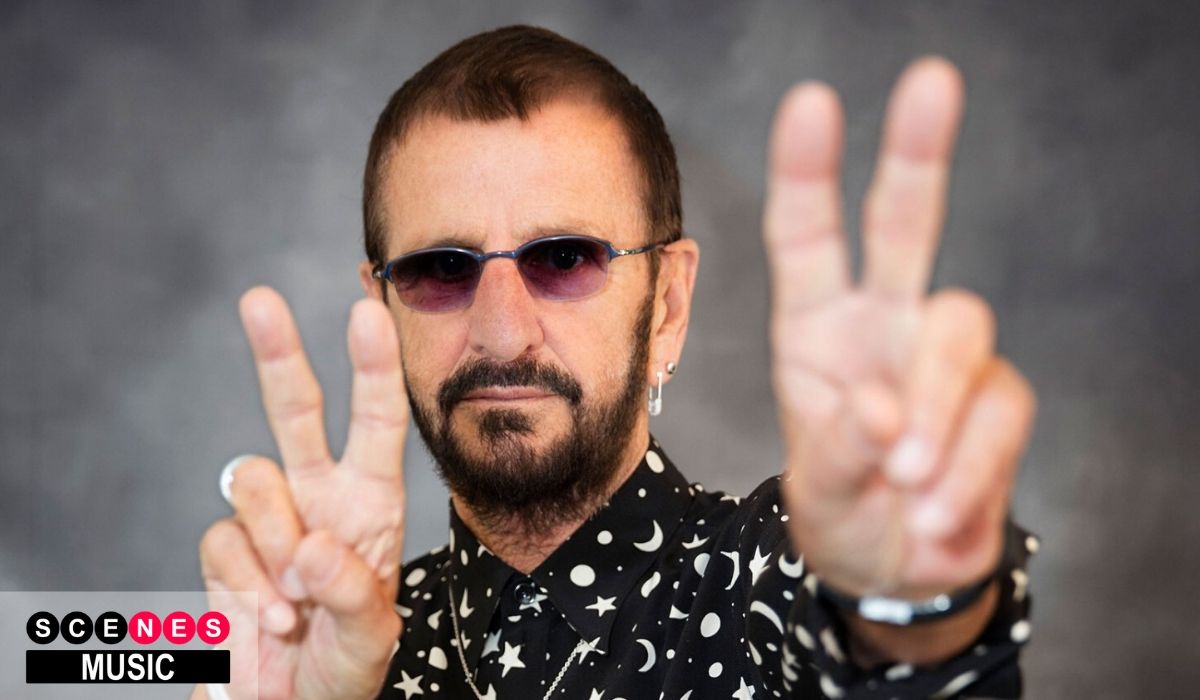 Ringo Starr is ready to rock for his 80th birthday! The Beatle is holding a virtual birthday bash, “Ringo’s Birthday Show” on July 7th. The show will include some of the biggest musicians in the industry.

The icon, known for his impeccable drumming skills, wanted to celebrate his birthday with the world after being stuck inside for weeks. Ringo originally had plans to hold his annual birthday celebration in front of the Capitol Records Tower in Los Angeles, but he had to get creative. He wanted fans to be able to gather in a safe setting.

What can you expect from the birthday bash you ask? Ringo Starr will feature a new version of his 2017 single, “Give More Love” designated to benefit MusiCares. The bash also includes a playlist of performances dedicated to him by musicians like Ben Folds, Judy Collins, and others.

The “Yellow Submarine” singer had to cancel two tours this year due to the COVID-19 pandemic, saying, ““I miss touring,” he said. “I love to play. I love the musicians. And I love the audience. And the audience knows I love them, and I know they love me. So we have a good time.”

So, what does Ringo want for his birthday? As he does every year, he’s asking for fans to stop what they’re doing at noon, and hold up the peace sign. “Wherever you are, you can go peace and love at noon,” he said in his Instagram announcement.