Music Through a Brain Chip? Here’s What We Know About Elon Musk’s Latest Project

Home Music Music Through a Brain Chip? Here’s What We Know About Elon Musk’s Latest Project 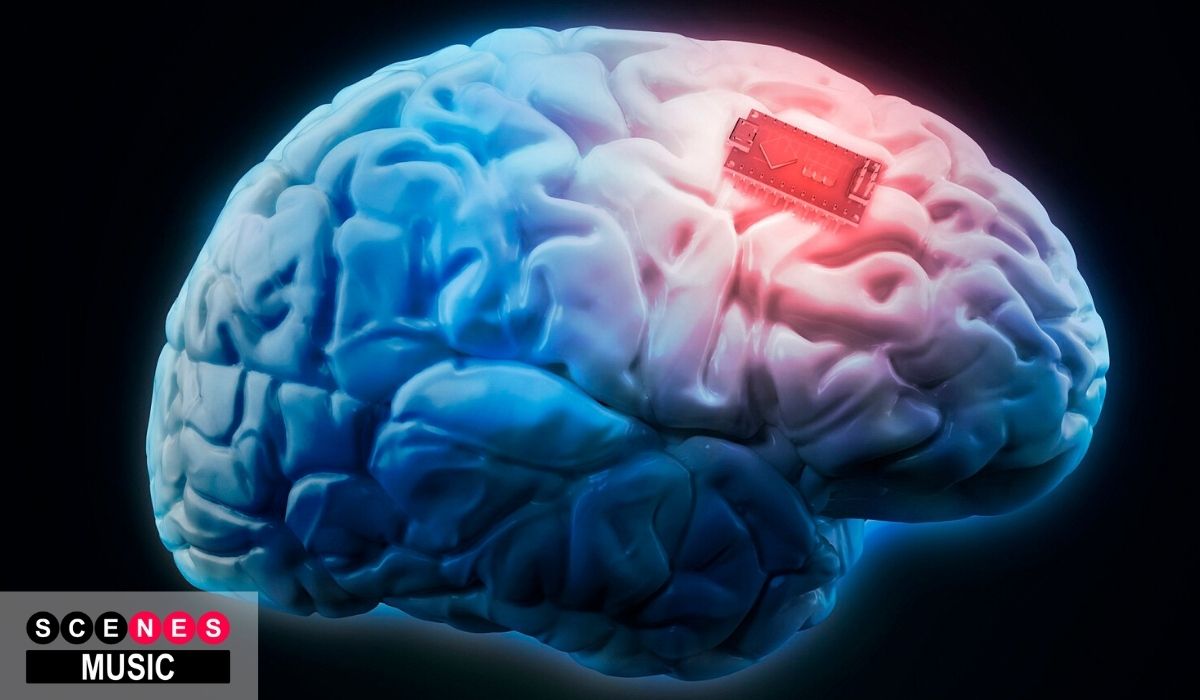 Music Through a Brain Chip? Here’s What We Know About Elon Musk’s Latest Project

Self-driving cars, a private company launching astronauts into orbit…from Tesla to SpaceX, nothing seems impossible when Elon Musk is behind it.

What if music could be streamed directly into your brain via an implanted chip? And other information as well?

As scary as it sounds, we can’t help but be intrigued by Musk’s new venture. According to Consequences of Sound, “Neuralink, a startup recently co-founded by Musk, has been developing ‘computer-brain interfaces’ with the intention of ‘helping humans keep pace with advanced artificial intelligence.’”

Tech Crunch stated that in 2019, Neuralink shared, “that it will be using a surgical robot to implant gossamer-thin wires into a person’s brain, connected to an external computer processing unit, and that ultimately it hopes to make the connection wireless between the two for maximum freedom and flexibility.”

After successfully testing the technology on mice and apes, the company hopes to begin trials on human subjects this year. A series of updates will be revealed on August 28, but in the meantime, Musk has been dropping hints via Twitter.

Lake Schatz from Consequences of Sound asked the questions we’re all wondering… “Could we hear a song simply by thinking of it? Or, do we need to subscribe to a streaming service? In which case, would we be subjected to ads? If so, what would prevent someone from hacking into the technology and delivering secret, encoded messages? Would we need to be connected to the internet to hear music, or would thousands of songs be downloaded into our brains?”

The thought of someone being able to hack your brain is absolutely terrifying. Although most may not be willing to get the chip implant for music streaming purposes, some may be more inclined if the chip can help cure mental health issues.

Twitter-user Pranay Pathole asked the billionaire, “Can Neuralink be used to retrain the part of the brain which is responsible for causing addiction or depression? It’d be great if Neuralink can be used for something like addiction/ depression.”

Musk provided hope with his reply, “For sure. This is both great and terrifying. Everything we’ve ever sensed or thought has been electrical signals. The early universe was just a soup of quarks and leptons. How did a very small piece of the universe start to think of itself as sentient?”

Another fascinating feature of the chip gives hope to paralyzed people, allowing them to control prosthetics and other devices.

Musk seems intent on hot-wiring what has been called the age of trans-humanity, where we become a hybrid of nature and machine.