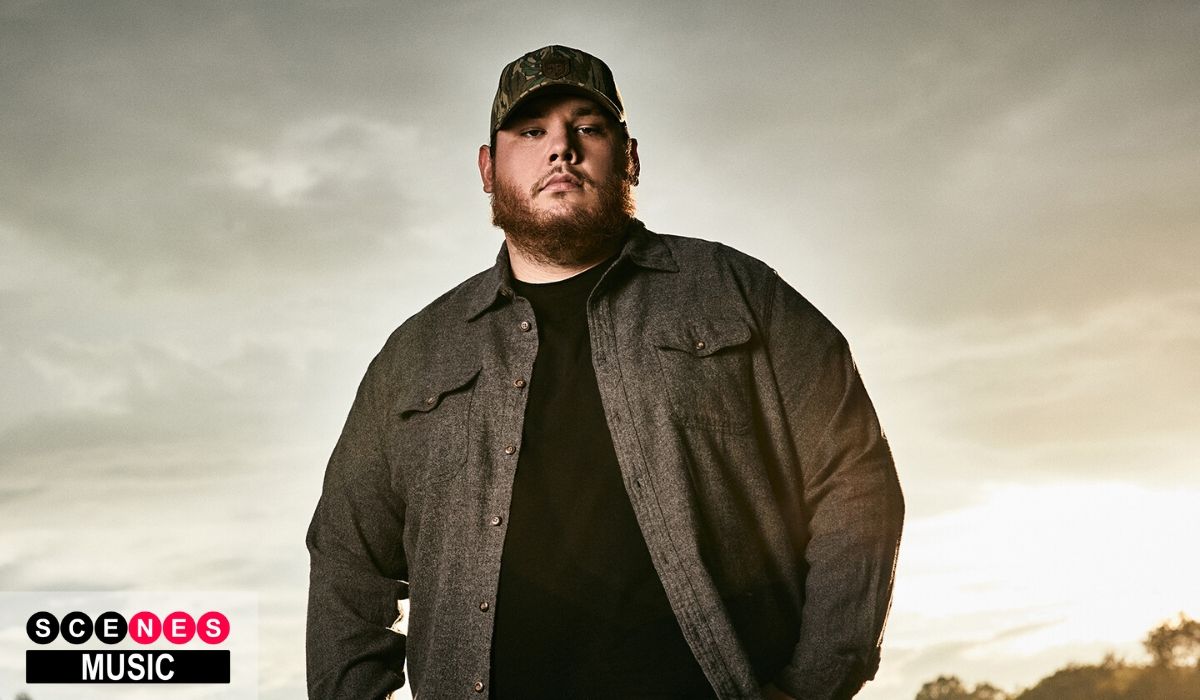 It wasn’t too long ago that this “Hurricane” singer came onto the country scene to rock our world. Thirty year old singer-songwriter Luke Combs scraped up enough cash to record the chart-topping single in 2017. Now, he’s somehow breaking and fixing our hearts with every new song he releases.

According to Billboard, “Luke Combs became the first artist in the 56-year history of Billboard‘s Top Country Albums chart whose first two studio albums each logged 25 or more weeks at No. 1” this week. He released his second album, “What You See Is What You Get” in November of 2019. With the album taking over the charts, it has garnered 74 million streams since its release.

In an interview with Mariss R. Moss, Combs’ cited his humble beginnings and successes, saying “Sometimes it’s changing the cat litter, and other times, it’s playing for 6,000 people, and that’s totally normal. Meanwhile, five years ago, I couldn’t get somebody to listen to me at a barbecue restaurant.” It’s no secret that Luke Combs has remained humble throughout his rise to stardom.

Taylor Swift formerly held the record for the longest running albums on Billboard charts, with Luke surpassing her at 25 weeks. “What You See Is What You Get” is still clinging onto that #1 spot!

We’re so excited to see where Luke Combs’ “Beautiful Crazy” musical ride takes him next!