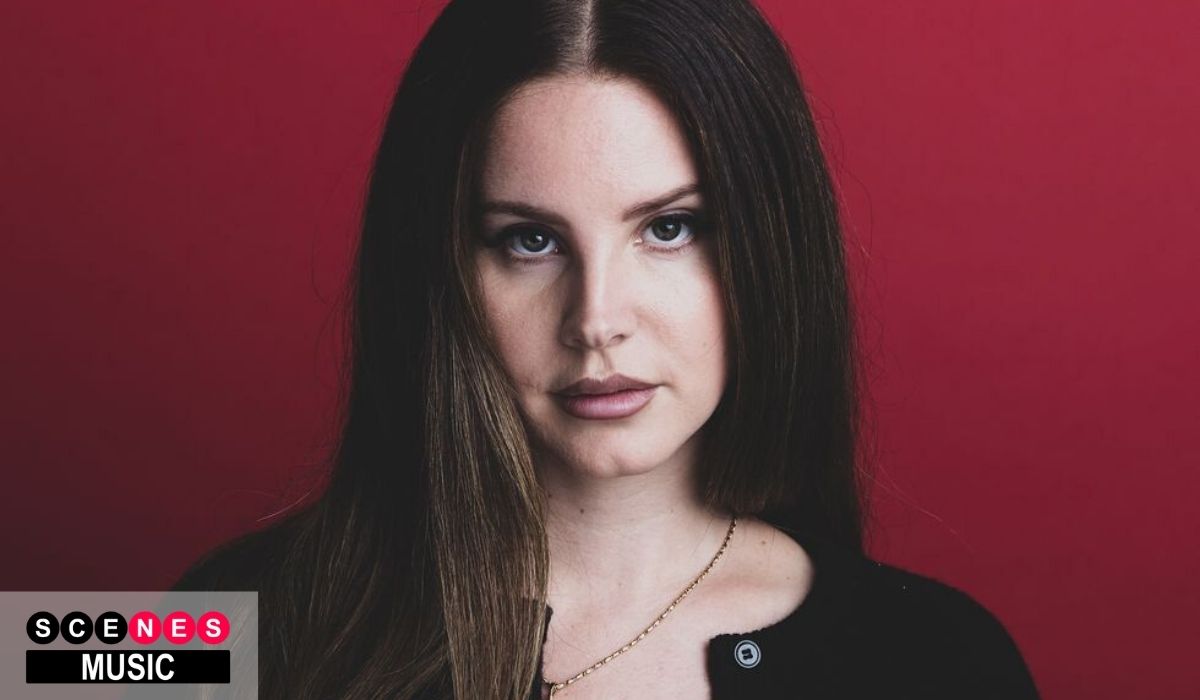 Featuring music from Jack Antoff, the audiobook version of the album has made its debut via Interscope, while the hardcover and ebook versions will release on September 29. CDs and LPs will be available for purchase on October 2.

As an exceptionally talented lyricist, it’s no surprise the indie pop singer-songwriter has made her way into the land of poetry. Her sultry essence, cinematic style, and themes of tragic romance and glamour make up her unique persona.

If you don’t already have enough reason to purchase the audiobook, half of the proceeds from the collection are to benefit the Navajo Water Project, helping bring clean water to Navajo communities. True to her advocacy for the land rights of Native Americans, Lana Del Rey is donating her advance from Violet to “different Native American projects”.

Del Rey has another poetry project in the works, behind the iron gates- insights from an institution. It’s set for release sometime next March. As far as new music goes, she will be dropping her 8th studio album on September 5. Originally titled White Hot Forever, the singer announced it’s been retitled, Chemtrails over the Country Club.

You can listen to the sample track “LA Who Am I To Love You” below.