Keep Calm and ‘Carrie’ On: Underwood to Release Christmas Album 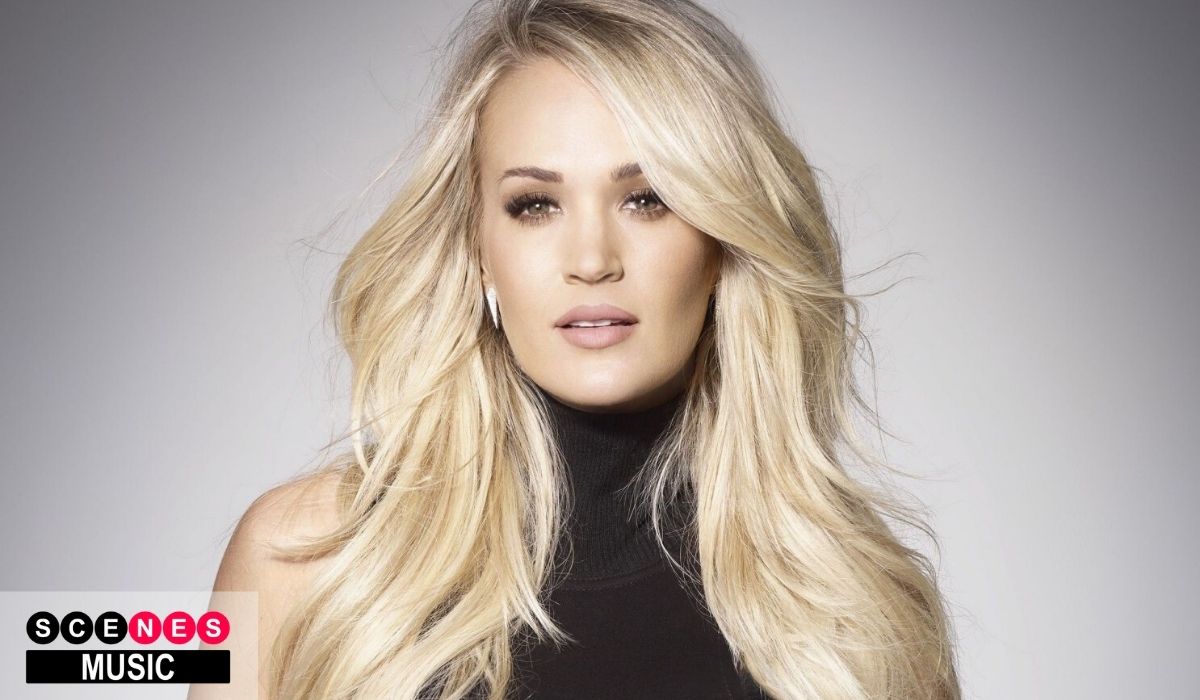 Keep Calm and ‘Carrie’ On: Underwood to Release Christmas Album

You’ve heard of Christmas in July, but what about Christmas in September?! Carrie Underwood is bringing out all the bells and mistletoe with her new Christmas album “My Gift,” arriving September 25th!

The “All American Girl” and season four American Idol winner announced the album release via YouTube on July 20th, saying she named the album after her gift of music. She included her five-year-old son, Isaiah, in the recording process, noting her favorite Christmas song, “Little Drummer Boy,” helped with the creation of the album because of the sentimental value.

The recording process was challenging due to the pandemic, but Underwood was able to have the artist to producer connection needed in the studio– despite working via Zoom. The album is also being produced by Grammy-Award winning producer, Greg Wells. Wells has worked on album’s like “The Greatest Showman” and with artist’s like John Legend, Adele, and Katy Perry. “My Gift” is arranged by composer David Campbell.

“This year it was just on my heart to do this christmas album… It was just kind of a fitting time, kind of feeling like it’s a more perfect time than ever to record an album like this,” Underwood said in her press release. “I’ve always wanted to make a Christmas album, and it’s something that has to be well thought out.”

What can you expect from “My Gift?” According to Genius, there’s one track lined up for the album so far, “Little Drummer Boy.” The album is said to include Underwood’s traditional Christmas favorites. More about the album track list and special guests will be released in the following weeks.

Keep calm and Carrie on, “My Gift” is available for pre-order now and on vinyl October 30th.