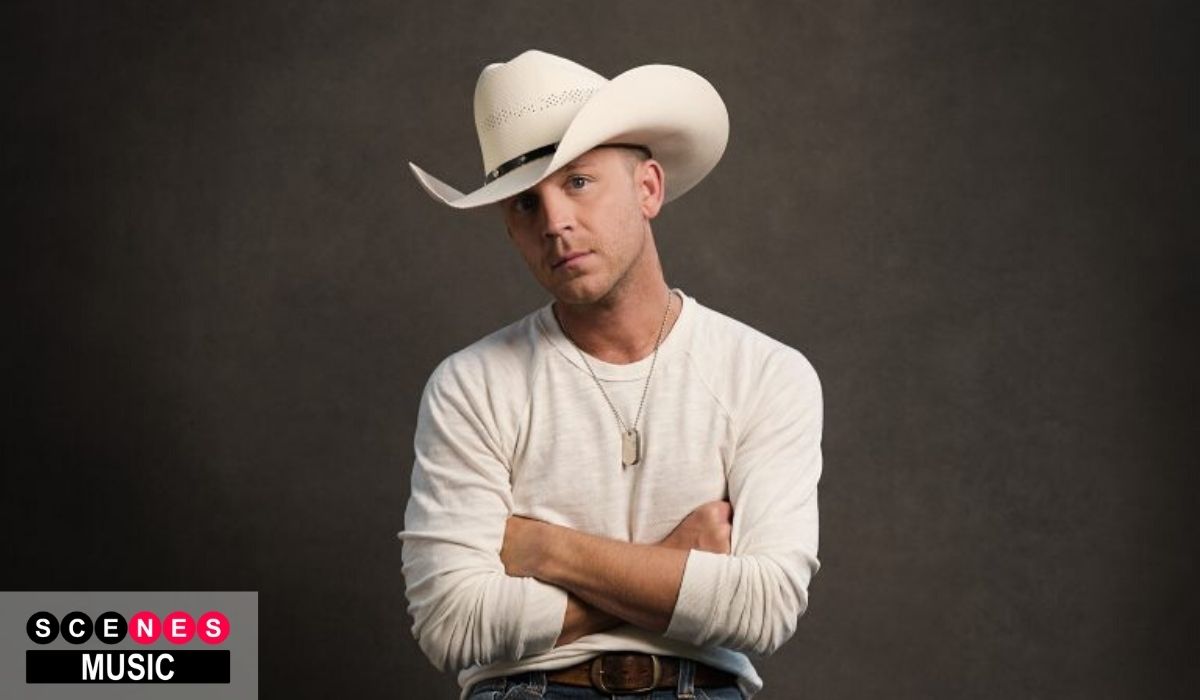 You may be wondering how your favorite musicians write their #1 hits. When it comes to Justin Moore’s single, “Why We Drink,” he has the inspiration of his mother to thank for the creation of the song.

In an interview with CMT, Moore disclosed that he was at a family dinner where he got the idea to write the song.  “And so we were there with my parents, and I had ordered two or three beers before our food got there. And my mom goes, ‘Why do you drink so much?’ And I said, ‘I don’t know, I just like it.’ Mind you, she was drinking a margarita at the time.”

The idea of the song was put on paper one day at the pool with Moore’s co-writers Casey Beathard, David Lee Murphy, and Jeremy Stove. The catchy lyrics express most peoples’ catch-all reasons: “’Cause the sun’s up, ‘Cause it’s sundown/’Cause my wound up needs a little unwound/’Cause we’ve been workin’ all day but we’re done now/Yeah, that’s why we drink.”

The song’s call and response structure provides , provides plenty of reasons for needing it to be 5 o’clock somewhere.

The music video was released as quarantine began, in March of 2020. Moore mentions that the song was originally titled “Why We Day Drink.” “Because that first [drink] gets earlier and earlier every day,” Moore said. We feel that in quarantine. We feel that.

The video opens in a bar scene with Justin’s mom asking him the same question that inspired the creation of the song, “Son, why do you drink so much?” The Billboard Hot Country Airplay number one hit was released in September and is still making waves around the country scene.

Justin is also feeling the heat of the pandemic. The future of touring is uncertain. I’ve been blessed to be in the position that I am over the last 12 years. I refuse to believe that this is the new normal, it’s a temporary normal,” he said to Markos Papadatos.

You can stream the “Why We Drink” here. Cheers!