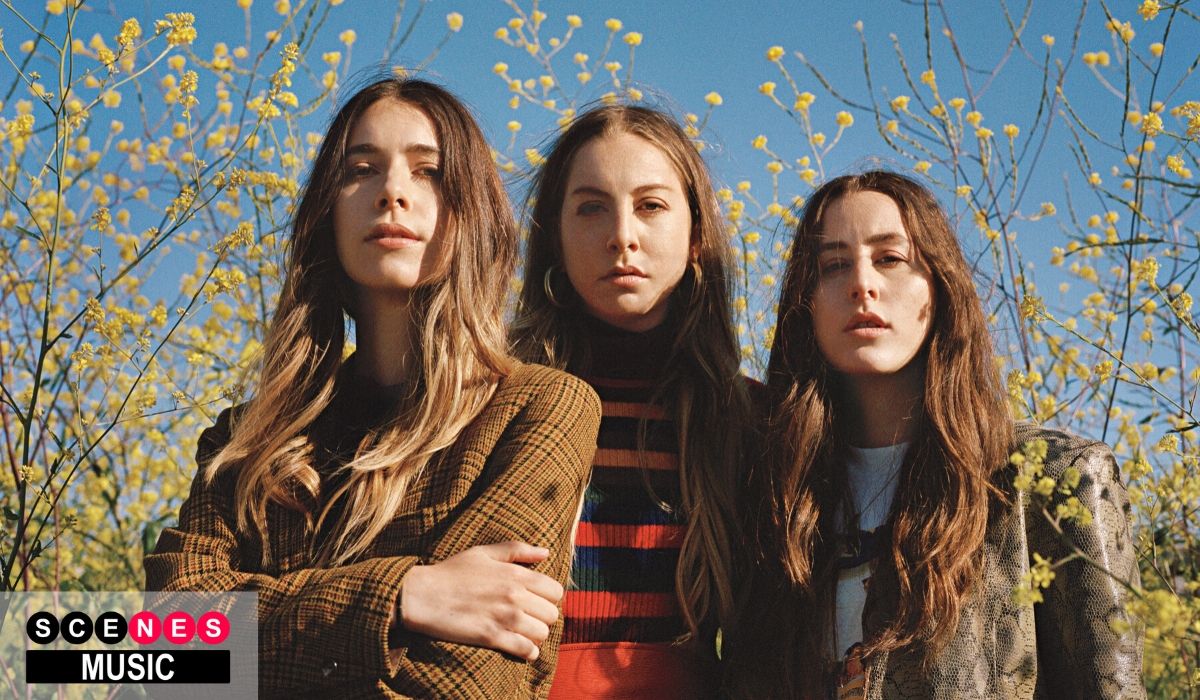 Sixteen songs, fifty-one minutes of HAIM’s new album, “Women in Music, Pt. III,” and we promise there’s a song in there just for you. The album is crafted for the listener to experience a rollercoaster of emotions, walking through many genres.

HAIM’s trio was formed in 2006, and consists of sisters Este, Danielle, and Alana Haim, born in the San Fernando Valley area. Their sound is inspired by the likeness of Joni Mitchell and The Beatles. “Women in Music Pt. III” is their third studio album.

There’s a story to be told behind the album. Each of the sisters were facing their own struggles throughout the process of making their album, also called “WIMPII” in short. HAIM told The Guardian Danielle Haim was battling depression, and they guided her to seek therapy and encouraged her to write, leading to some of the tracks on the album.

The album opens with “Los Angeles.” The song is like stepping into a time-warp, warming up to the slap of the bass, feeling the sun warm on your face, and falling out of love– a juxtaposition to following tracks on the album. “I Know Alone” has an electronic-pop feel with somber lyrics, “I don’t wanna give too much, I don’t wanna feel too much… I know alone and I don’t wanna talk about it.”

Jump a few tracks ahead to the Sheryl Crow-esq song, “I’ve Been Down.” This track has an upbeat tempo and feel contradicted by its somber lyrics. It’s a clever way to ask for help through song, with a memorable saxophone and spoken tone.

“Summer Girl” closes out the album with the same warm tone as “Los Angeles,” almost as if you’re completing a full circle. Aimee Cliff writes, “[Danielle Haim] interpolates Lou Reed as she sings about the relief of coming home to L.A. from tour to be with her partner. Placed beside each other, the two songs take on new dimensions.”

HAIM does a great job of expressing the emotions of all three artists throughout the course of this album, as the lyrics are irrevocably straightforward and honest. It leaves us open to interpretation of what they were feeling throughout the creation process, as their sound has shifted from their previous HAIM era. Maybe they prefer the mystery.