The New Queen of Country – Tiera 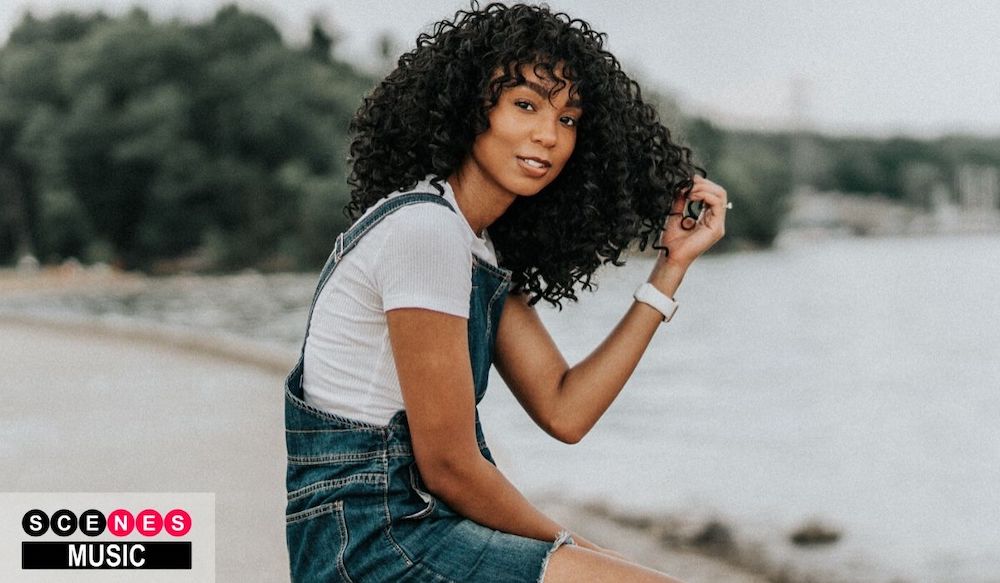 The New Queen of Country – Tiera

Darius Rucker, Kane Brown, and Lil Nas X– we know them as today’s Black country music stars. But have you heard of Tiera? Shania Twain said, “I want this young lady representing country music around the world.”

CMT’s Edward Morris writes, “At the turn of the 21st century, black artists had all but disappeared from country radio. Charley Pride had not charted a single since 1989. Ray Charles had not released a country album since his 1984 Friendship collection…,” here we are thirty-one years later. Recently named one of CMT’s Next Women of Country, Tiera is paving the way for more diversity in country music.

So, who is Tiera? Tiera Leftwich, also known as Tiera, an Alabama native, describes her sound as “R&B country,” citing the infamous Rascal Flatts “God Bless the Broken Road,” as the song that made her fall in love with country music. She entered into the country music scene at the age of sixteen, feeling out of place in the pop and R&B genre. In an interview with Zion Magazine, Leftwich said, “Darius Rucker and Charley Pride, having those guys to look up to was really inspiring to me starting out.”

Tiera found her place on USA Network’s TV show, Real Country in 2018. Real Country features upcoming talent who fight for a $100,000 prize and for the spot to perform at the Stagecoach Music Festival and hone their performing, acting, musicianship skills. Tiera made it to the final rounds of Real Country and performed at the 2019 Stagecoach.

Most recently, Leftwich released her music video for her single, “Rewind.” In an interview with CMT, Tiera said, “Rewind” is about “a relationship… We all have that one bad habit that we just can’t seem to get rid of. I hope people realize that holding on to a bad thing for too long might actually break them.”

Are You a Tiera Super-Fan?

Keep scrolling to download her SCENES Live Session today for only $2.99. A portion of each sale goes directly to the artist. 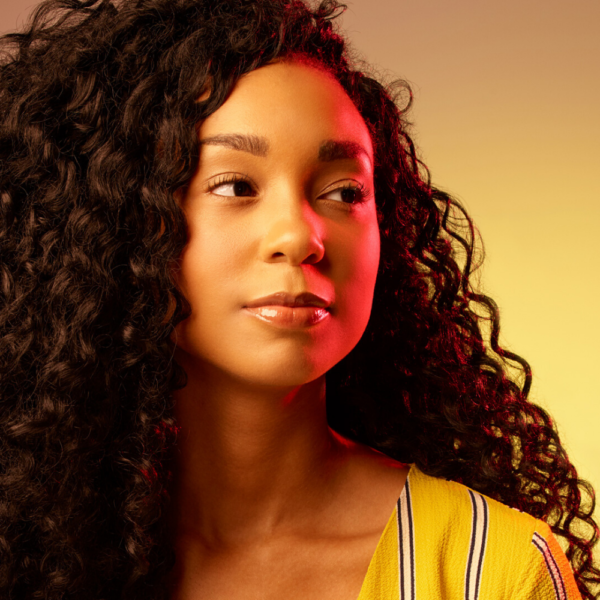 Recently named one of CMT’s Next Women of Country, Tiera is paving the way for more diversity in country music. Download her SCENES Live Session to your computer or smartphone today. A portion of each sale goes directly to the artist. Video length: 11 minutes and 03 seconds.