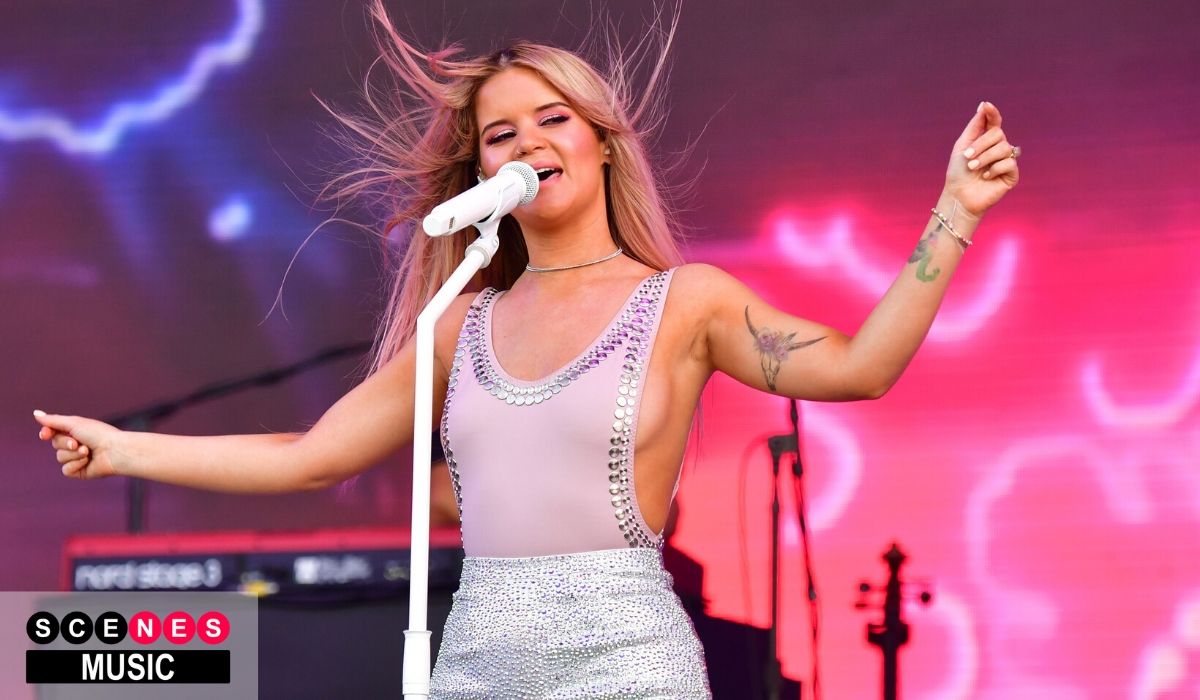 Maren Morris has quickly become a major player in modern country music. Her sound is current and refreshing without trying to totally reinvent the wheel, with influences of folk, pop, and country. An inspiration for women everywhere, she is a champion of empowerment and self-love.

Between Morris’ sweet vocals and catchy melodies, she has more than established herself in the industry as both a singer and songwriter. Morris has been nominated for countless awards and won many, including the Grammy for Best Country Solo Performance in 2017.

Her song “The Bones” has entered it’s 14th week at #1 on Billboard’s Hot Country Songs chart, besting the previous record for longest leading #1 song by a solo female artist by 3 weeks (and counting!).

Morris has released two previously unheard tracks recorded during the making of her album “GIRL,” titled “Just for Now” and “Takes Two.”

‘Just for Now’ is a conversation with a new love, exempting them from pressure and commitment in favor of living in the present. Among the sea of breakup songs and professions of forever, Morris’ take on love is light and refreshing. “We got gold in the love that we found, even if it’s just for now.”

The track boasts obvious influences of country, infused with Morris’ own folk-pop spin.

‘Takes Two’ steps a bit further from the Texas native’s country roots, with an edge on the verse vocal that is nearly reminiscent of early Amy Winehouse. Rooted deeply pop with some R&B flair, the track has an undeniable groove and a hook that’ll be stuck in your head for days.

We hope for Morris’ continued success as she inspires listeners to live in the moment and love themselves. Check out these clips for a look into her new singles ‘Takes Two’ and ‘Just for Now’!