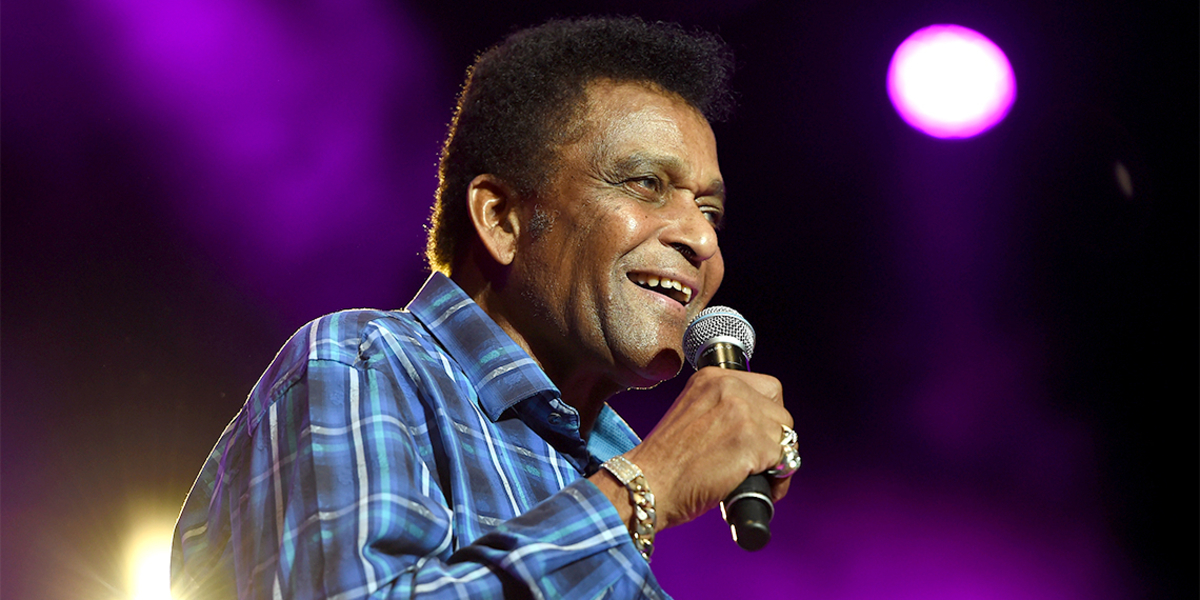 As “The Father of Soul,” Ray Charles would say, “I Can’t Stop Loving You.”

As Edward Morris points out in CMT, much of country music comes out of blues and jazz—both of which trace back to Gospel. Black musicians and creators introduced “stage show yodeling, the work chants or railroad section crews, and, most importantly, African-American Blues.”

Musicians like Ray Charles, Louis Armstrong, DeFord Bailey, and Rufus Payne, were able to take their jazz and blues, and Gospel, and introduce them into the country music realm, nurturing what we know as today’s country music.

DeFord Bailey was the first black musician to ever perform in The Grand Ole Opry, paving the way for musicians to come. Collaborations among musicians allowed Black musicians to share their traditions, like Louis Armstrong and Jimmie Rodger’s famous “Blue Yodel No. 9.”

The Carter Family, with their Scots-Irish roots, are rightly acclaimed as the “first family” of country music. It was Lesley Riddle’s “bottleneck” guitar playing, though, that helped craft the famously influential “Carter Lick.”

Black musicians also introduced the banjo—originally an African instrument—to the American sound. The structure of many country songs also follows the 12 bar blues.

Country music is said to be “three chords and a story.” A big part of that story belongs to the influence of Black musicians.