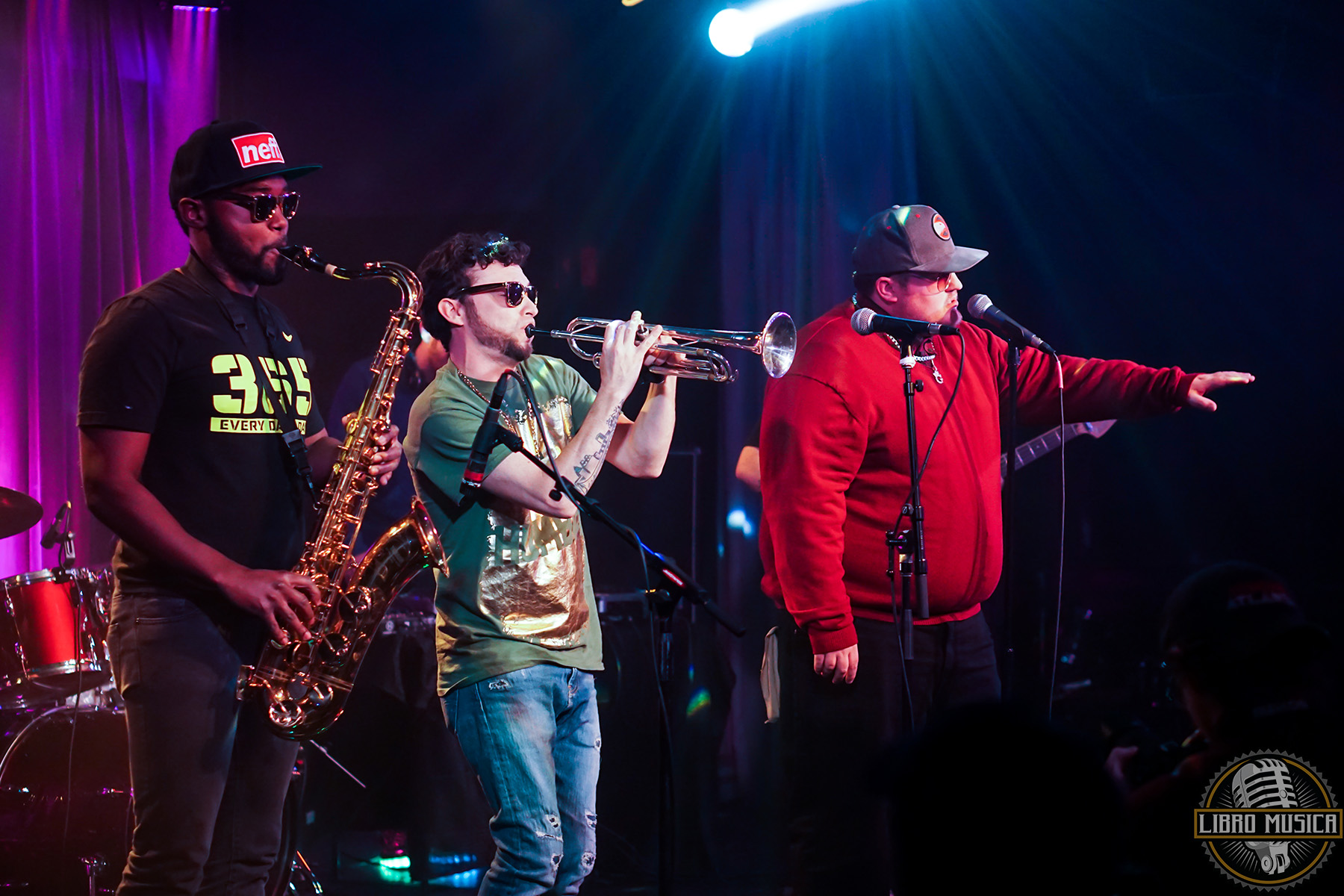 Coming out of Atlanta, Georgia is Citizen Gold, a brand new band who plays a blend of soul and hip hop, and they play from the heart. Some are fittingly describing their sound as “electric soul” — they use subtle synthesized beats under soaring percussive sounds and lead singer Daniel Goldberg’s resounding and nuanced voice.

Just recently, the band put together a beautifully assembled live-stream for SCENES Live Sessions out of Stanwood Studios…

Goldberg tells SCENES: “We as modern musicians are so lucky to have a way to reach a whole new audience online. So when SCENE’S offered us this opportunity, we knew it was something we shouldn’t pass up. We are a totally independent band, we have no manager, booking agent, publicist etc. So this was something we knew could help showcase what we as a band are capable of doing, but also what we are capable of doing when the creative community works together. This stream was such a beautiful example of that. Thank you to The Doghouse Atlanta Channel, Venerate Studios, Andrew McBride, Cambell Gitomer, Stanwood Studios and everyone that helped make it happen. If you like what you hear, then please leave a comment, follow us, come out to a show and spread the word.”

The critics are raving: Noah Hittner from the Ark of Music said, “Citizen Gold is the kind of unappreciated, diamond in the rough, indie-artist that gets us out of bed in the morning.” 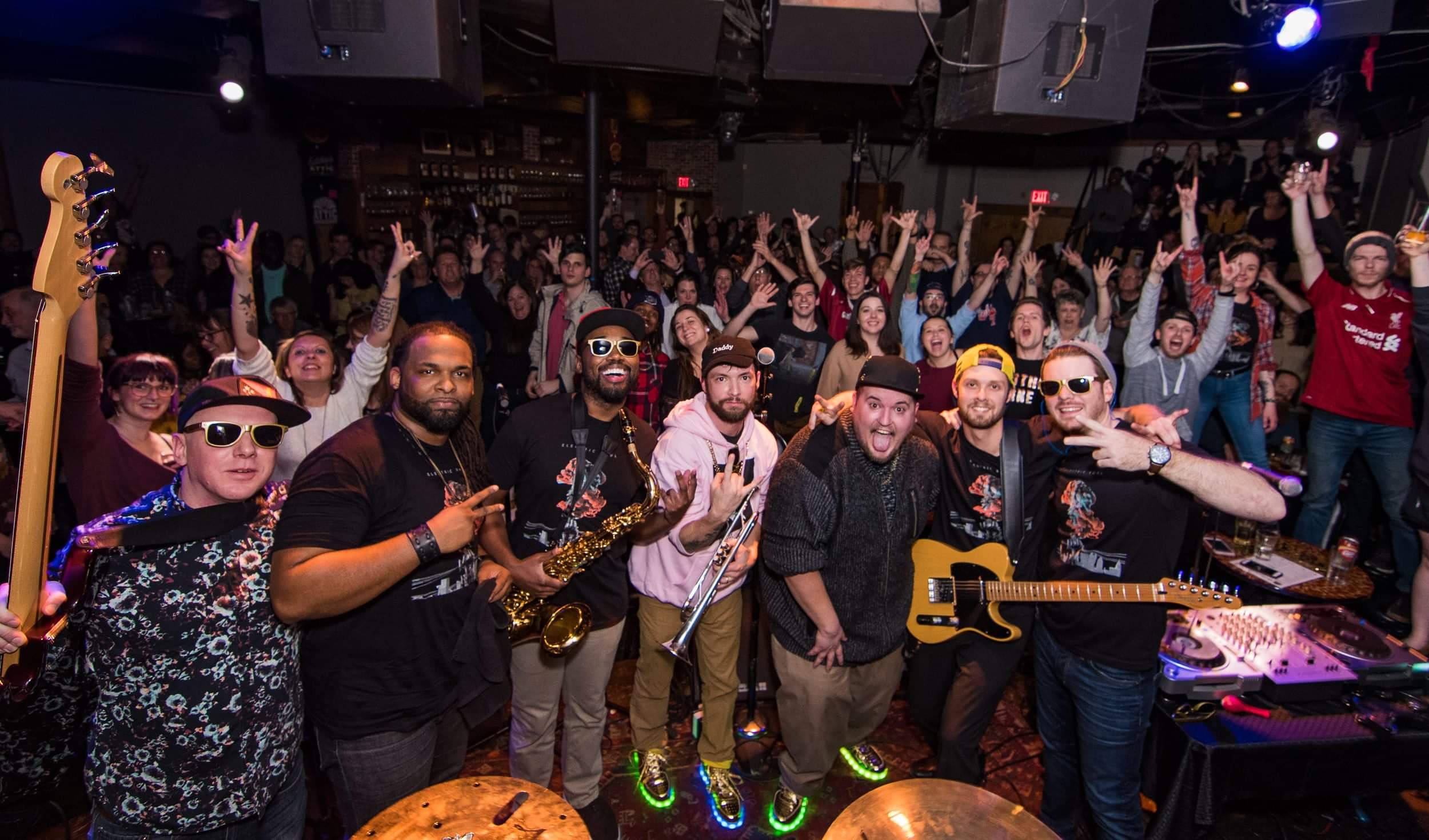