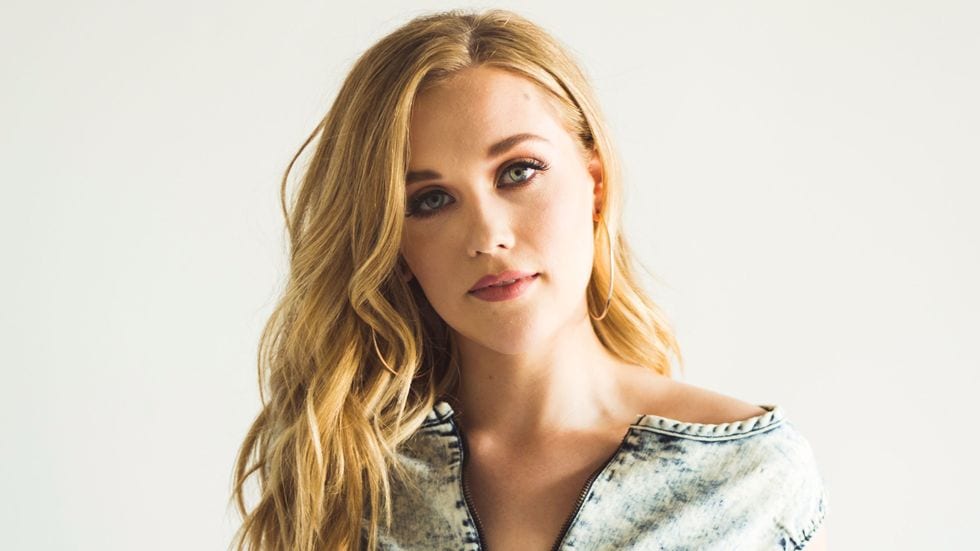 SCENES Media has been increasingly blown away by the quality of talent performing on our Live Sessions…  take a look at some of the videos racking up tens of thousands of views and blowing our collective SCENES mind.

Milwaukee singer/songwriter Nora Collins, who was featured earlier this year on SCENES Media, is making splashes on the country music scene. Collins plays her single “Back Seat Falling” on this SCENES Live Sessions, and you can check out her new lyric music video for it here.

A staple on the Atlanta music scene, uber-talent Eliot Bronson has been playing music since he was a 15-year old living in Baltimore, Maryland. Young Bronson picked up a guitar as a way to escape his tumultuous home-life and process out his emotions. Bronson’s poetry and talent are evident here in this SCENES  live session, and if you love it as much as we do, check out Bronson live from his car, riffing with his buddy.

Erin Enderlin performs her brand new “These Boots,” an homage to her beloved boots, which she debuted at The Grand Ole Opry. Enderlin, a bonafide industry veteran, has earned fame and world-renown, though usually not in front of the camera. As her website bio explains, Enderlin’s credits are impressive: “She is the writer behind award-winning songs ‘Monday Morning Church’ by Alan Jackson and ‘Last Call’ by Lee Ann Womack, critically acclaimed ‘You Don’t Know Jack’ by Luke Bryan, and a host of other songs for Randy Travis, Terri Clark, Joey + Rory, Tyler Farr, Tara Thompson, Muscadine Bloodline, and more. As an artist, her 2011 eponymous debut earned praise from Billboard, American Songwriter, and others, and led to shows with Willie Nelson, Marty Stuart, Kip Moore, Terri Clark, and more.” Wow. Listen to her mastery here:

Maddison Krebs, who recently moved from her native Canada to Nashville, Tennessee, shares some of her favorite songs in this SCENES Live Sessions. In this Live Session, Krebs also shares some of her personal story and, with remarkable self-awareness, tells us more about what makes her who she is. It becomes clear from listening to this young up-and-coming dynamic talent that not only can she write, sing and perform music beautifully, but she can also do it with a depth uncommon for someone so young. Listen to her perform some of her original songs, including the upbeat, evocative “Real Real Thing” (whose lyric music video can be found here.)

And, of course, our Monday feature: TRALA. In case you missed that article, here’s the lowdown:

Moriah Smallbone, Jesi Jones and Julie Melucci have just formed the band TRALA with a name designed to reflect their free-spirited sound. With original songs and an otherworldly sound, the new band is already racking the streams on Spotify with their “Holy Collision,” that they play here, getting 67,000 streams in the first few weeks. Although the band only formed last year, the trio has already performed all over the world at over 200 venues in the U.S., Canada, Norway, Sweden, Denmark and Austria.