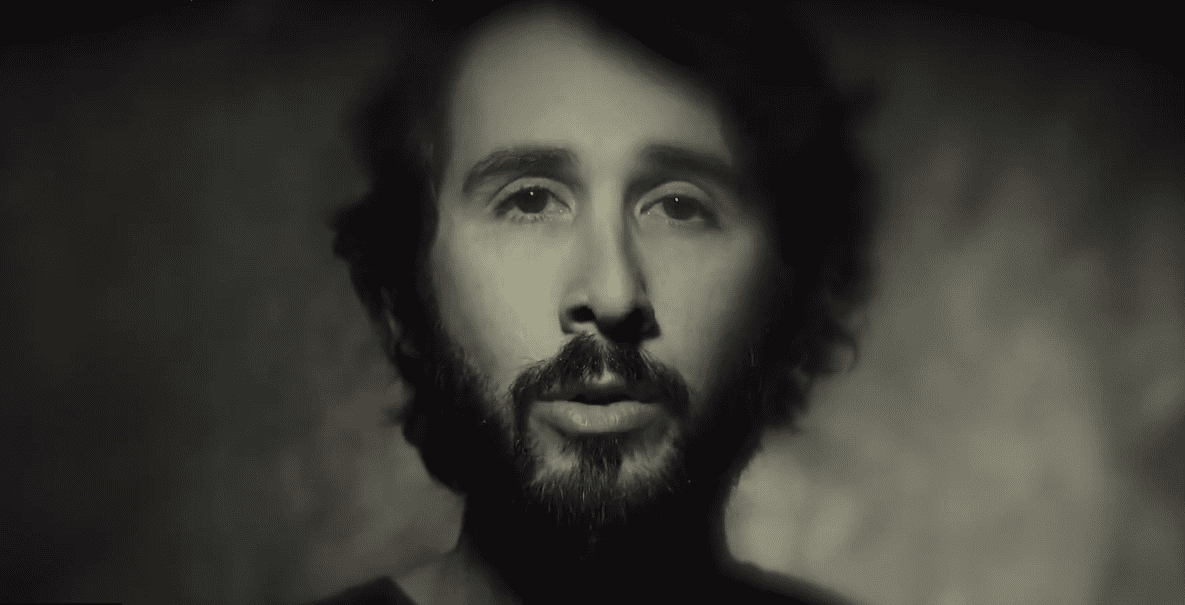 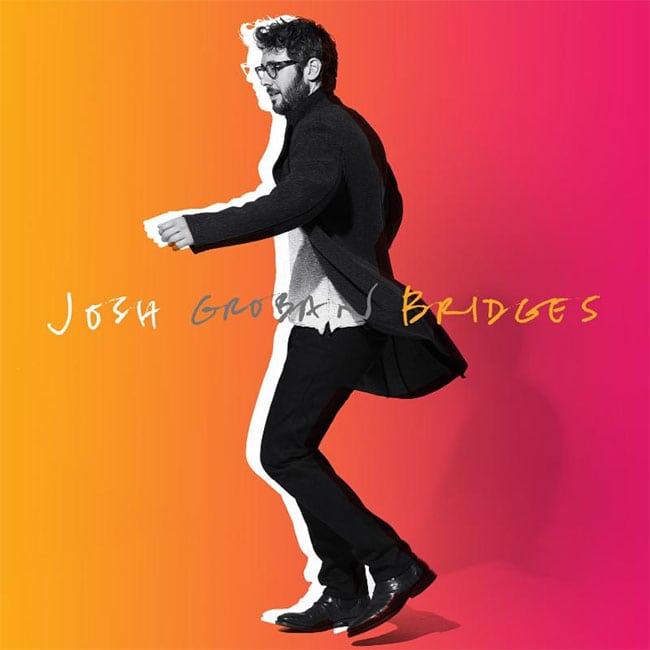 Despite being best known for his golden, operatic voice, and ability to bring new life to an old classic, Josh Groban hasn’t rested on his laurels. He has now branched out beyond his thriving career as a classical vocalist to add stage and screen actor to that expanding resume. Having performed roles on both Broadway and The Great White Way, Groban is now set to star in his first Netflix series.

This isn’t the only place he is stretching his creative legs either, as evidenced heavily in his newest album, “Bridges.” He provides a few old standards and operatic performances, including a duet with Andrea Bocelli on “We Will Meet Once Again” and a stunning, fiery rendition of “Musica del Corazon” that reminds us all why he became the global superstar that he did. He also offers a fresh take on “A Bridge Over Troubled Water,” pulling on an upbeat, nearly Gospel vibe to deliver a reliable albeit bland Josh Groban cover. A surprising choice of cover, “Run” by Snow Patrol, had the potential to shine with the addition of Sarah McLachlan’s smooth vocals, but missed the mark.

What stands out in a less than positive way is the venture into the often synth-supported pop ballads. Branded as more Adult-Pop than classical, “Bridges” showcases a Groban we are not as used to – the vulnerable songwriter weaving a story into catchy lyrics and pop chord progressions rather than sweeping notes. Several of the songs, including the new singles “Granted” and “River” were co-written by Groban himself, a move he was anxious to take. The artist poured himself into writing the songs right after closing up a role on Broadway, reportedly wanting to offer his fans a record with a more “positive” vibe by filling it with very “personal” songs.

Those songs are a clear departure from his canon of classical, souring records, and “Bridges” falters in trying to mesh both into a single, cohesive record. Moving from track to track, there is not a common theme or thread, but instead the feeling that Groban is facing a bit of an identity crisis, caught between the songs, style and vocal identity that took him to stardom and the Sam Smith-esque singer-songwriter vibe he built as the foundation for “Bridges.” The simple lyrics of “You Have No Idea” and “Bigger Than Us” are completely overpowered and dampened with the depth and intensity of his vocals. 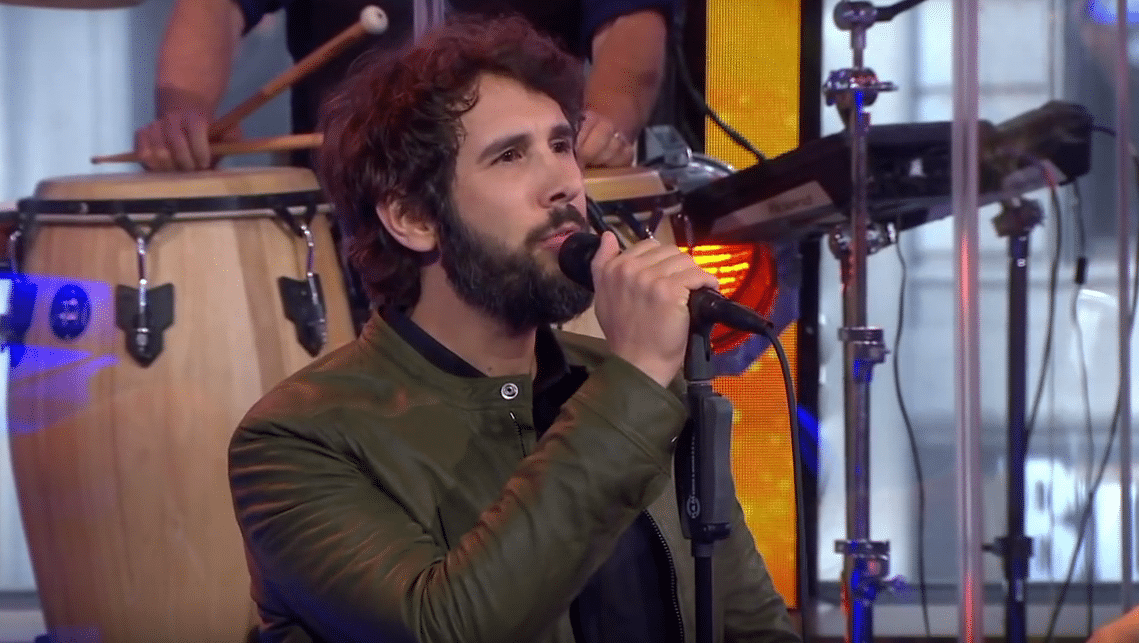 It would be remiss to not applaud his effort and willingness to step into unfamiliar waters, especially considering how the genre he brought back to life has changed. Flash back to 2001 when he first stepped on the scene, blazing a new path with fresh vocals and well-beloved standards. There was little competition in the genre and so many songs to choose from. Nearly 20 years later, the 38-year old is now ready to branch out and try new things, lending his own voice and personal journey as an artist to his music rather than reinvent someone else’s.

His effort to do so in conjunction with former Sugarland front lady Jennifer Nettles in “99 Years” inspired hope in more duets between the two. The tight harmonies and combination of Nettles’ signature grit with Groban’s smooth-as-butter vibrato made the single a standout, memorable and a very good example of where Groban could go in this new venture. The romantic “Won’t Look Back” is also a positive sign with enough weight in the words to carry his voice and remain memorable when the track is over.

“Bridges” is a true mixed bag of Groban’s musical endeavors, offering clear confirmations that he can still give us chills with a single note while also making us question Josh Groban, the pop singer-songwriter without providing much of a bridge between the two.