SCENES is excited to introduce its brand new digital series “Best Music Videos Ever,” featuring Hutton (aka IZZO) and Baylee (aka DJ BAY). These two dynamic young ladies give their smart takes on some of the hottest popular videos of today as well as giving us a fresh look at emerging and classic talent. “Best Music Videos Ever” launches with its first six episodes that tackle nominees for the 2018 MTV Music Video of the Year. The MTV VMAs aired this week, with Camila Cabello taking home the moon-man for Music Video of the Year for Havana.

Here’s more about our fearless co-stars: 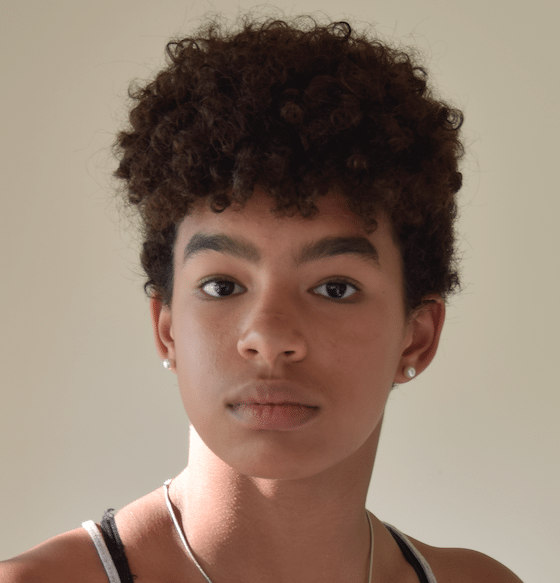 Hutton (aka Izzo) is a young artist who is interested in the media and social influencers. She loves analyzing and researching music videos and other works of art. She is a dedicated swimmer around the clock, as she has early morning wake ups and late night practices almost everyday.

However, in her limited free time, Hutton loves exploring her numerous artistic talents, her favorite being photography and film. Her passion for the arts expanded when she won the visual arts award at her school, and she is forever expanding her creative talents. 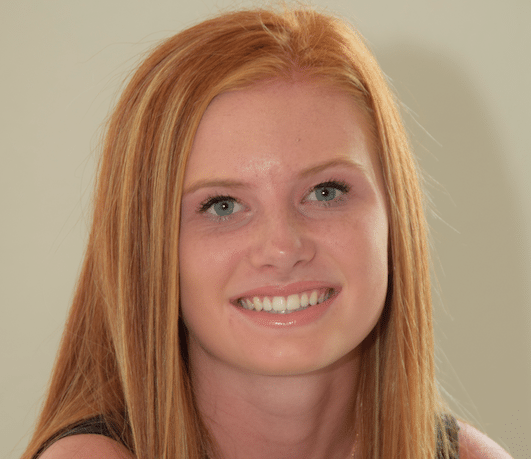 Baylee loves her life near the Rocky Mountains and indulges in sports as well as all things film. As a young girl, Baylee fell in love with creating music videos using the app Video Star, and she eventually went on to participate in film classes at her high school, where she learned to edit using more advanced software such as Final Cut Pro and Adobe Premiere Pro.

Baylee’s time is spent mostly among friends and family doing activities such as paddle boarding and hunting, and she is working to better herself in her editing skills, her writing and her athletics.