Bruno Mars Is The Epitome Of “Finesse”

Home Music Bruno Mars Is The Epitome Of “Finesse” 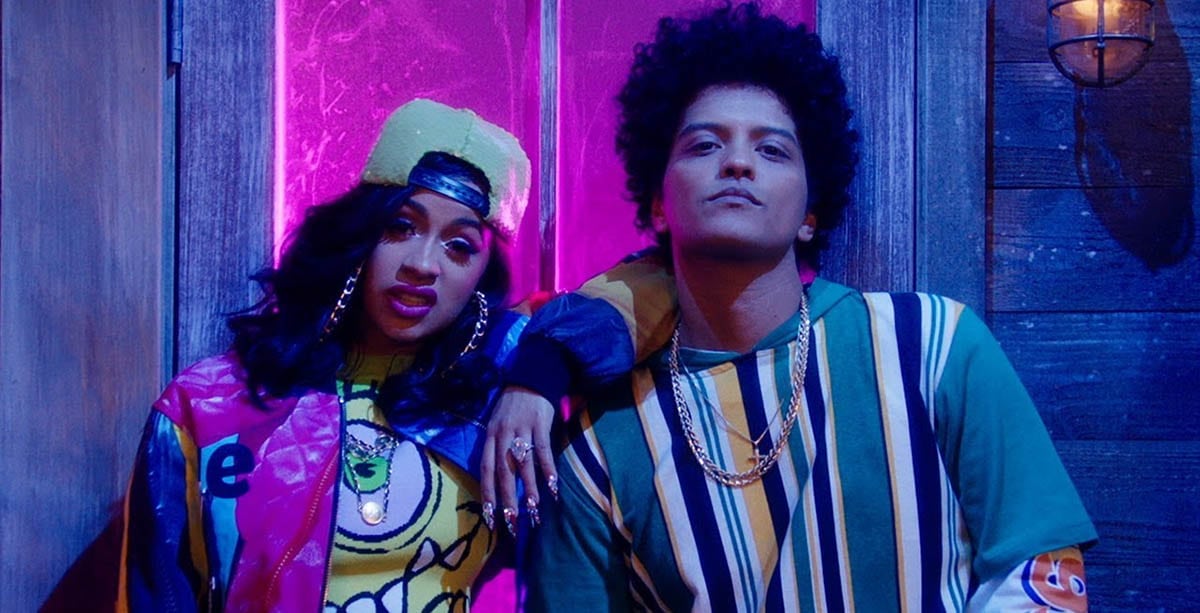 Bruno Mars Is The Epitome Of “Finesse”

The video for the hit Bruno Mars song “Finesse” dropped January 3 and has accrued nearly half a billion Youtube views since then. It peaked at No. 3 on the Billboard Hot 100 the month of its release.

The song is fresh. Its funky, poppy beats and cheeky, confident lyrics make you want to move and sing along, imagining it’s you – not Bruno – who’s turning all those heads: “Ooh, don’t we look good together?/There’s a reason why they watch all night long/Yeah, know we’ll turn heads forever/So tonight I’m gonna show you off.”

But watching the video, there can be no doubt who’s got the finesse – who finesses the light-wash 90s denim pants right off the rest of us.

*** sidenote: I just want to take a quick moment to savor how, according to google dictionary, “finesse” is both a noun and a verb:

1. do (something) in a subtle and delicate manner.
example: “his third shot, which he attempted to finesse, failed by a fraction”

A couple guy friends who I asked about this music video hated on Bruno in response. To me, Bruno’s dancing in this video, the sheer finesse of his liquid moves, shuts down any haters on sight – that’s right. I’d like to see you dance like that, or rep the bold poise required to be “out here drippin’ in finesse.”

If you don’t (at least secretly) wish you could dance like Bruno in this video, you’re either lying (to yourself and/or the world) or a professional dancer. We’re talking Michael Jackson status – moves smooth as butter, flawlessly finessed in bright stripey hip 90s style dress that has me wanting to jump through my screen and into the retro freshness of this video’s set. There’s also something very, very Will Smith about Bruno in this video that’s got me longing for the 90s – and “Finesse” takes me right back.

Much of the video’s style and inspiration can be understood by the tribute note at the video’s end: “Dedicated To: IN LIVING COLOR.” I’d never seen “In Living Color,” and I want to thank Bruno for turning me on to this epically hilarious early 90s sitcom starring Jim Carrey, Keenan Ivory Wayans, Jamie Foxx and lots more. This show flashback you want to have, and you will laugh ’til you cry:

“Finesse” is one of the freshest songs and videos of the year, very worth watching, and culturally relevant. Indeed, “finesse” as a word seems to be having a cultural moment right now, although it’s been around for a long time. According to google, which gives you not only the definition of a word, but also its use over time based on frequency of its occurrence in books, “finesse” has been a rather steadily popular word since the early 1800s.

Check out what SCENES Star DJ Bay has to say about Finesse, from the SCENES Media original series, “Best Music Video Ever.”