loading...
From her forthcoming album, “Look Up Child,” Grammy-nominated artist Lauren Daigle is once again rocking our worlds with the single, “You Say” and a masterfully simple music video to go with it.

On repeat in the SCENES Media offices: Lauren Daigle’s new music video for “You Say.”

Grammy nominated artist Lauren Daigle blew fans out of the water with her 2015 platinum-selling sensation, “How Can It Be.” Now, we can look forward to her new album, “Look Up Child” coming out September 7th, with pre-orders available now through Amazon and iTunes.

Daigle has also announced The Look Up Child 40-city tour with AHI, Scott Mulvahill, and Infinity’s Song, with tickets available on July 20th on Ticketmaster.com and special pre-sale packages available on Daigle’s website.

In this elegiac yet hope-infused music video for “You Say,” Daigle and her team have created another masterpiece, as the artist sings from her core about a longing of the heart, one that transcends souls. The lens flares, blowouts and soft focus in the intentionally-casual cinematography; the simple set and ultra-spare hair and make-up belie the profundity of Daigle’s lyrics and the power with which she sings them. Watch and prepare to be moved. 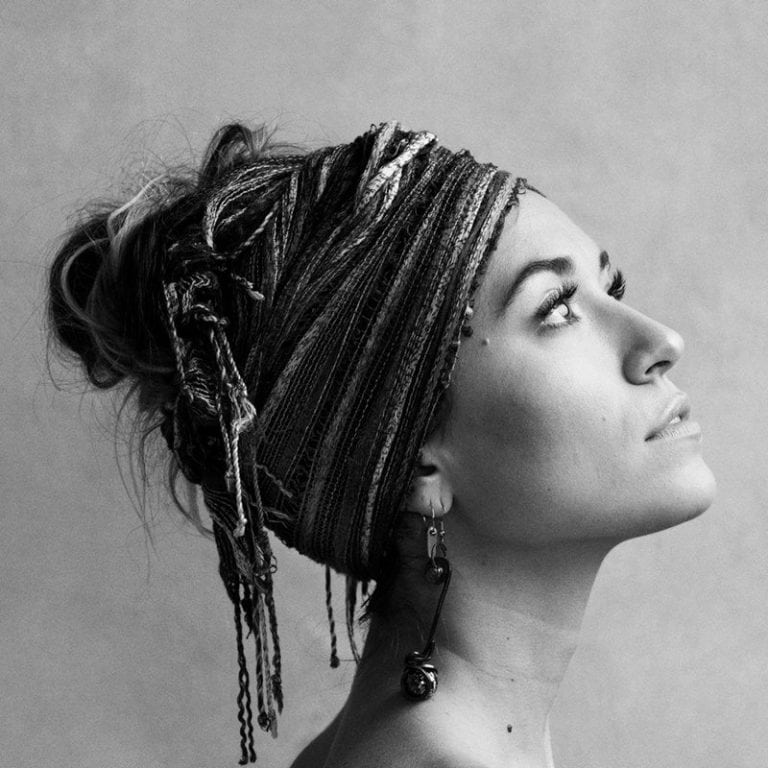