More Than Just an NBA Dynasty, Stephen Curry and Kevin Durant are Building a Legacy 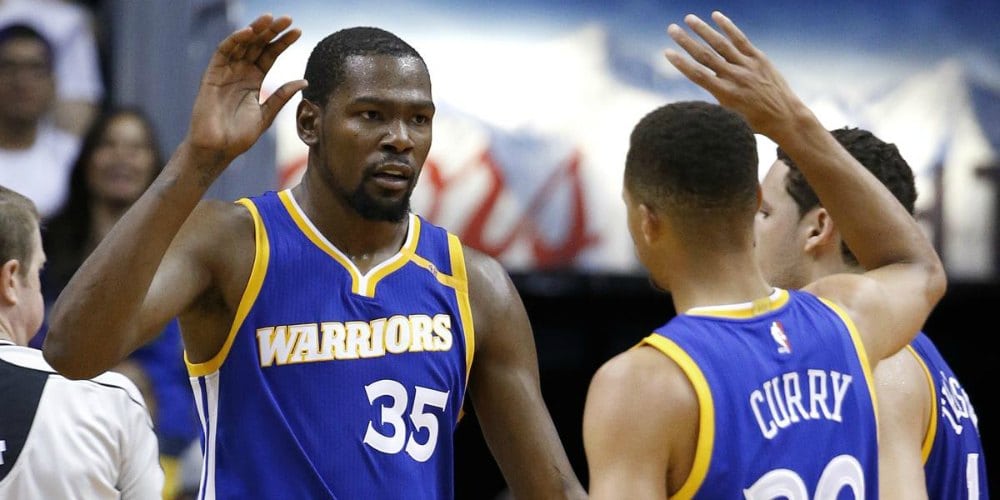 More Than Just an NBA Dynasty, Stephen Curry and Kevin Durant are Building a Legacy

We know them as All Stars, MVPs, NBA champions, and among the greatest basketball players of our time—Stephen Curry and Kevin Durant of the Golden State Warriors. We see them on TV, at games, sharing strategies during interviews, always on a mission, and always committed to getting pristine results. More than that, their lives and why they do it are built on something more than a court and have more to do with a basketball or a game. For Curry and Durant, it’s all about legacy.

Steph and KD are often seen as two rather composed competitors as compared to others in the NBA, but there’s a lot of heart, passion, and drive behind these two legends. On and off the court, we not only see two near perfect athletes in the spotlight, but we also see two athletes striving to make a difference in their communities, in their country, and within the world they live. 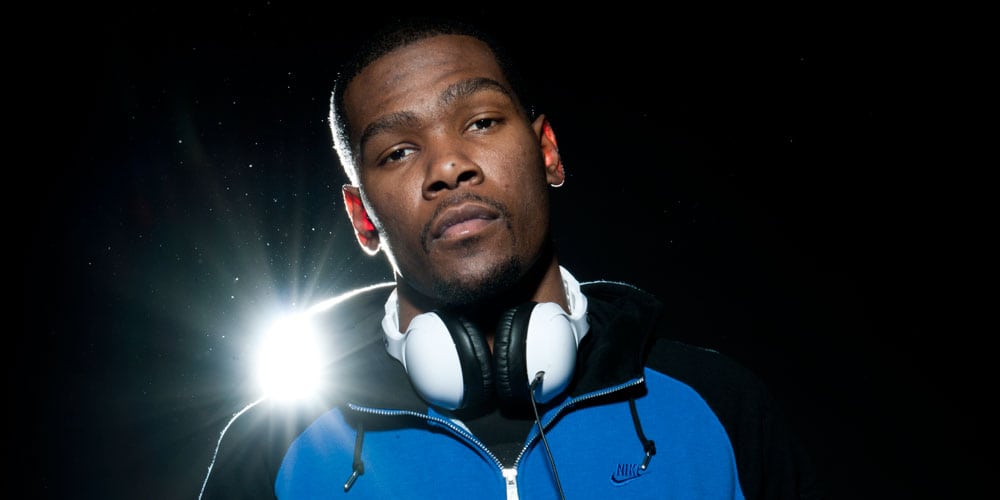 Durant, the 2014 NBA MVP and two-time Olympic gold medalist, shared some of his journey with The Christian Sports Journal:

“Experience is the best teacher,” he said. “I’ve been through a lot … having a lot of good games and having a lot of bad games. It’s a rollercoaster ride and I’m just happy I’m a part of it. If it was easy, then everybody could do it. I’ve learned so much about myself and about my game, and I just keep growing every single year. It’s fun that I get to live out my dream every single day. It’s a blessing. I can’t lose sight of that and I’ve just got to keep pushing.”

Durant and Curry have both made waves in the basketball community throughout their careers, but to see what they’re doing to make a difference in the lives of thousands of families and children shows that they’re in it for more than a trophy.

In 2018 alone, Durant has already given over $13 million to various communities locally and globally. Recently, he left four young individuals in absolute shock after he announced he would pay for their first year of college tuition. In light of his most recent achievements, including leading Golden State to the 2018 NBA Championship, this endeavor to pave the way for four young peoples’ aspirations and dreams takes the cake.

Though we find Durant a man of humility, a man of compassion, and a man of respect, we also see his dear friend and teammate, Stephen Curry, is no different. Through several unique efforts to give back to his community, Curry continues to stand among the legends with all of his efforts to help make our world a better place. 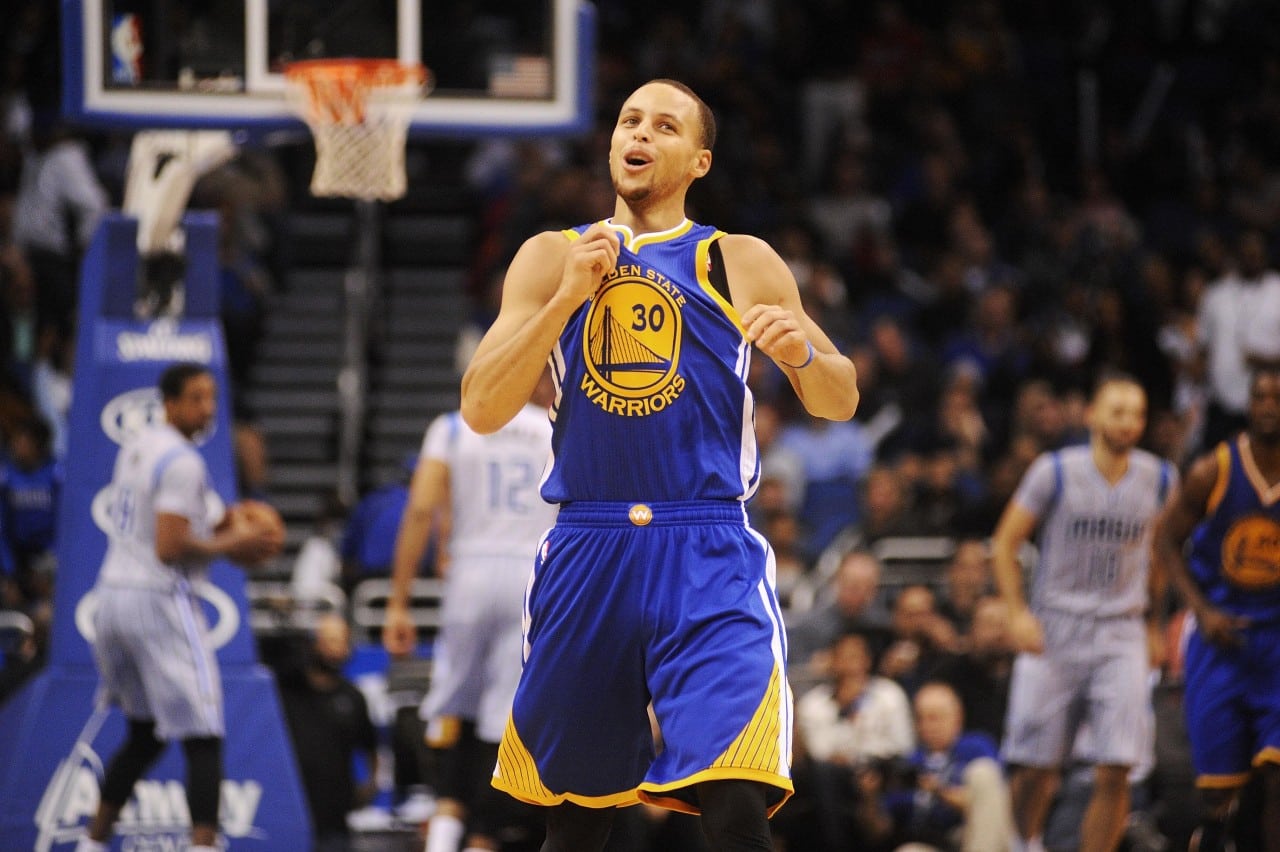 One of Curry’s most notable partnerships is with the Nothing But Nets campaign, where he serves as the Global Ambassador for the United Nations. Nothing But Nets exists to prevent and defeat malaria in Africa. In most areas of Africa, bed nets are one of the most cost-effective and common way to prevent mosquitos who carry malaria. Curry continues to support this organization and donates one bed net for every three-pointer he makes.

Aside from his global health efforts, Curry has also partnered with Kaiser Permanente to spread mental health awareness across the world. In a public service announcement video, he shared a powerful and moving message that the real battle is in sharpening his mental strength and that it’s not just the physical battles, but it’s the emotional battles that determine his performance on the court.

Curry and Durant have also openly shared how their religious beliefs and how their commitment to leaving a legacy has shaped them today.

“(The foundation for my faith) comes from my family,” Durant told Christian Sports Journal. “I went to a Christian school. I was always intrigued simply about how we got here. Why do we do the things we do? Who made us like this? My mom always sat me down and talked to me and I have spiritual teachers that help me out. I’m not perfect at all by any means. I’ve got a long way to go to become closer to the Lord, but hopefully I can continue to stay on the path. I might take steps forward and take a couple steps back and take steps forward again, but I want to get better.”

If we’ve learned anything from Curry and Durant—Golden State’s dynamic duo—it’s that greatness isn’t solely measured on the basketball court. Impact doesn’t leave lasting results when it’s measured by how many blocks you had in a game or how many ways you can dunk a basketball. Greatness is determined by humility, compassion, and meeting needs. Just like Steph and KD have shown, our legacy too will outweigh our talents and abilities when it’s rooted in generosity and love.