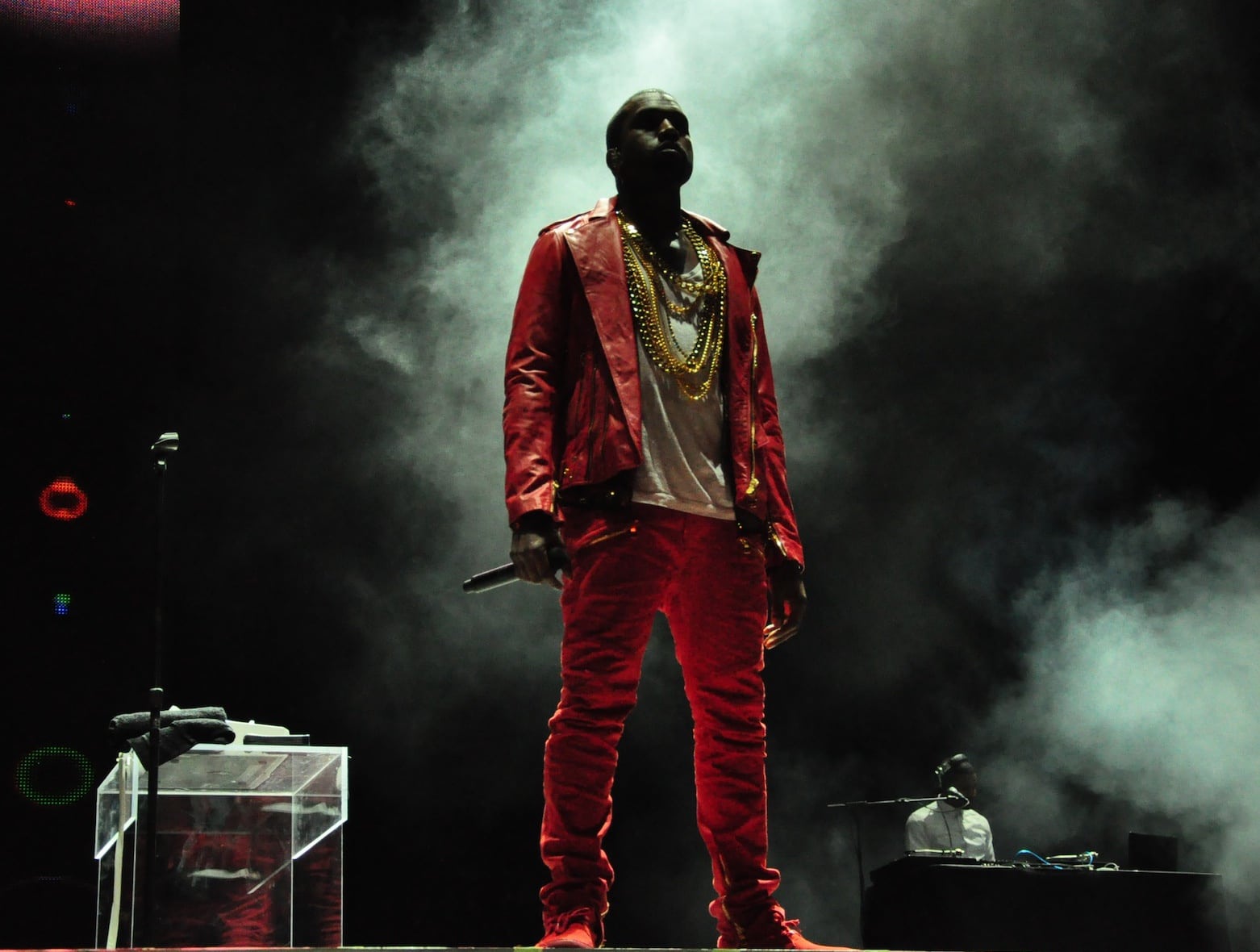 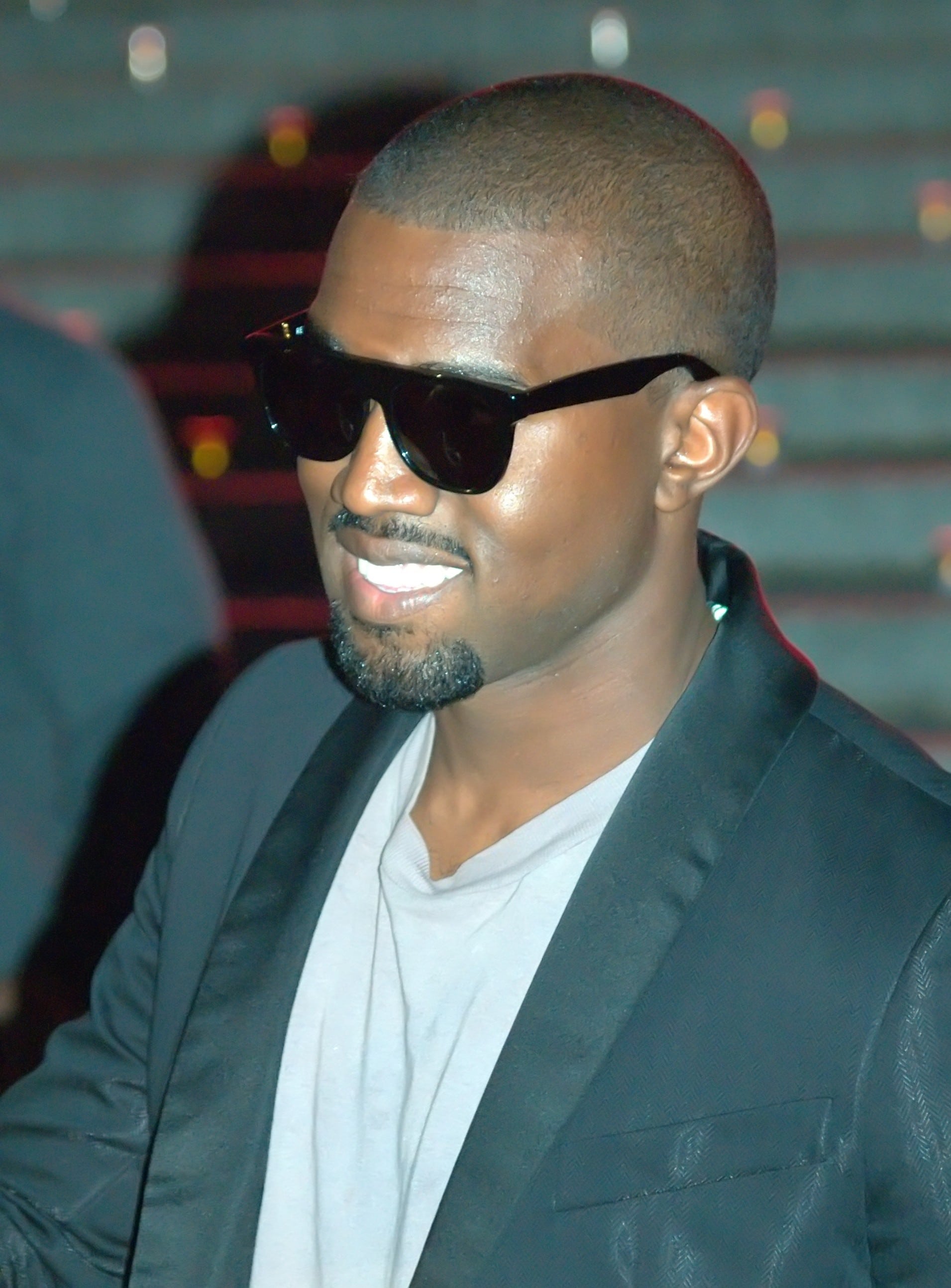 Most of you are familiar with that term, but not everyone knows where it comes from. Back in the 1970’s, there was a hugely popular television series called Happy Days, created by Garry Marshall, starring Ron Howard of The Andy Griffith Show fame, and Henry Winkler as “The Fonz.” By the time the fifth season of Happy Days rolled around, the show’s popularity was fading, and producers thought they needed something big, a bold move to attract viewers. So, in the premier episode of that season, the cast travels to Los Angeles, where “The Fonz” attempts to jump on waterskis over a shark, while wearing his trademark leather jacket. Ron Howard credits fellow Happy Days cast member Donny Most with coining the term during a table read for the episode. Since then, “Jumping the Shark” has been a term used for someone or something making a last-ditch effort to gain attention when the ship is clearly sinking.

When Kanye West first arrived on the scene in 2004, with his debut album, The College Dropout, critics and music fans went wild. West was a guy who had been a producer for Jay-Z, with much success, but had never been taken seriously as an artist. He’d shopped his records to Russell Simmons’ Def Jam and other labels, but everyone just laughed him off. He wasn’t street—he was the son of intellectuals, and didn’t rap about guns or drugs or growing up in the projects. His lyrics were thoughtful and intelligent, and he pushed the envelope as he crafted songs about our education system, racism, and being different in a sea of basketball jerseys and diamond-studded gold grills. When West finally found a way to release his first record, it was received as a groundbreaking piece of work, one that would change rap music forever.

Since that time, West has released many albums, and has gotten married and started a family with self-made reality TV star Kim Kardashian. As his wealth and popularity has grown, he’s delved deeply into fashion design, and into being a celebrity. His new way of life has put a damper on his reputation as a rebel, and his latest actions haven’t helped anything.

In the months proceeding his latest album, Ye, West has come under harsh scrutiny by media and fans alike. He began to mention Donald Trump on social media, calling him his “dragon-energy brother,” and sporting a “Make America Great Again” cap. Also, his wife, the aforementioned Kim Kardashian, has lashed out several times at anyone and everyone who says even the slightest thing about West, enforcing popular belief that the two are off in some alternate universe, completely oblivious to the opinion of West’s audience. None of this was helped by the fact that West conceived of and recorded Ye in Jackson Hole, Wyoming, a well-known haven for the rich, especially the Caucasian rich. He also held a record-release party there for the well-heeled, all flown in on private jets to hear his latest work. Many critics and fans have deemed all of this the 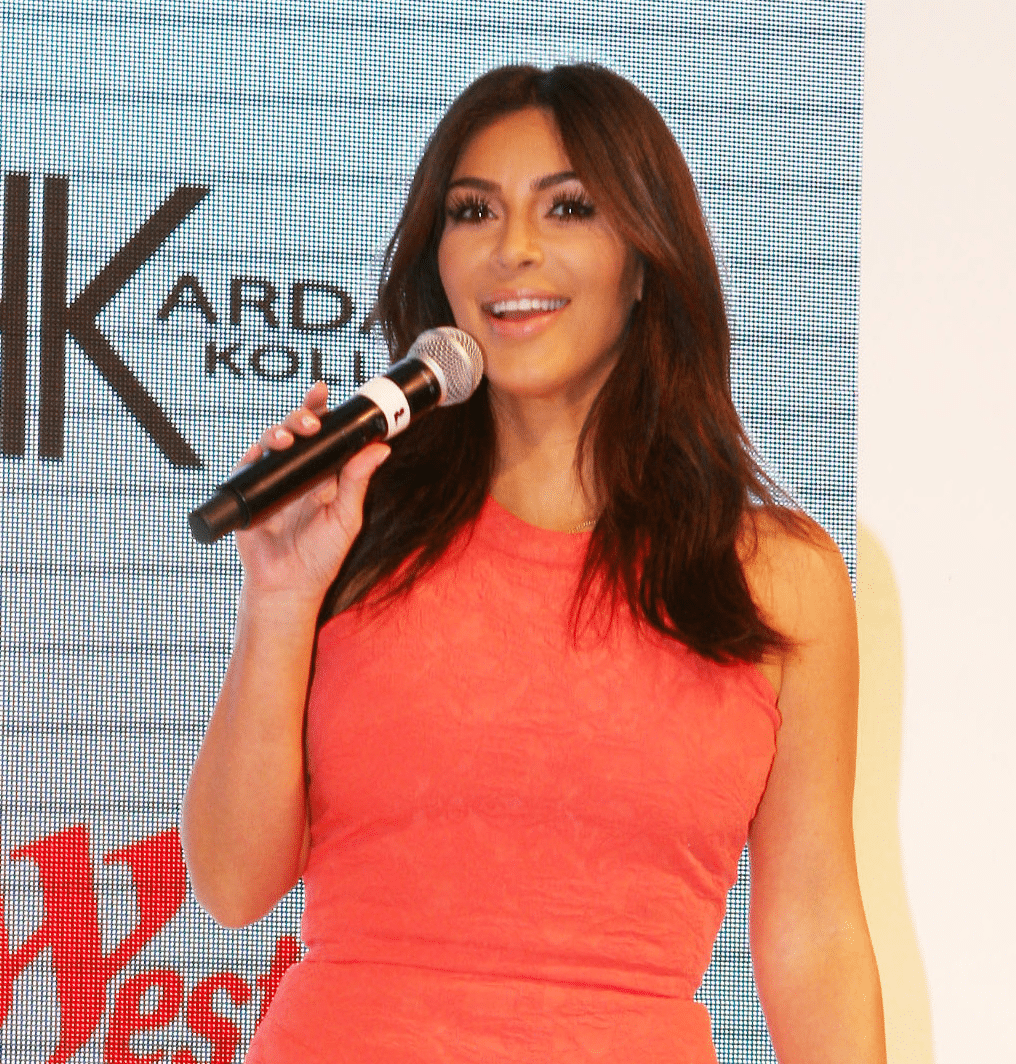 Ye feels like a limp effort from a spoiled hothead. The lyrics are dark and weird, but not in a way that feels like he’ll actually do anything to change his situation. It’s much more of a pity party than anything. He seems to have fully set sail for the Island Kardashian, a land where narcissism rules, and logic fails to break the bubble. The songs are shallow, and the spirit is dull.

I’ll pass. Have fun on the other side of the shark, Kanye.