loading...
Mr. Stan Lee files what can only be described as the most Stan-Lee-ish lawsuit, ever.

Stan Lee, arguably the most influential comic book creator of all time, has filed a second lawsuit this year. The first was filed in April.

This time, Lee’s lawsuit alleges that the rights for his name and image or likeness were fraudulently obtained. Filed yesterday in Los Angeles Superior Court, the suit papers describe the icon in factual terms that sound like hyperbole:

“He is 95-years old and the creator of hundreds of iconic superheroes, such as Spider-Man™, Iron Man™, The Hulk™, Thor, X-Men™, The Black-Panther™, and The Avengers™.”

That all you got, Stan?

Scenes Media wants you to join in and play a game called, “How Does Mr. Stan Lee Do Lawsuits?”

Question #1: What is the name of the Company that Stan Lee is suing?

Question #2: For how much does a man like Stan Lee sue?

Winners get a pat on the back from the team here at Scenes Media.

Mr. Stan Lee, much respect and we wish you all the best. 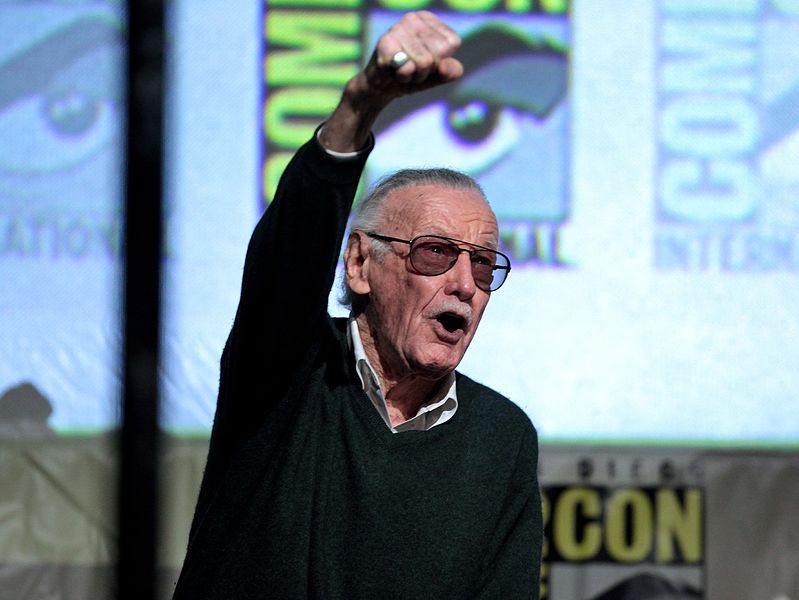