Did You Know the Real Lone Ranger Was African-American?

Home Culture Did You Know the Real Lone Ranger Was African-American? 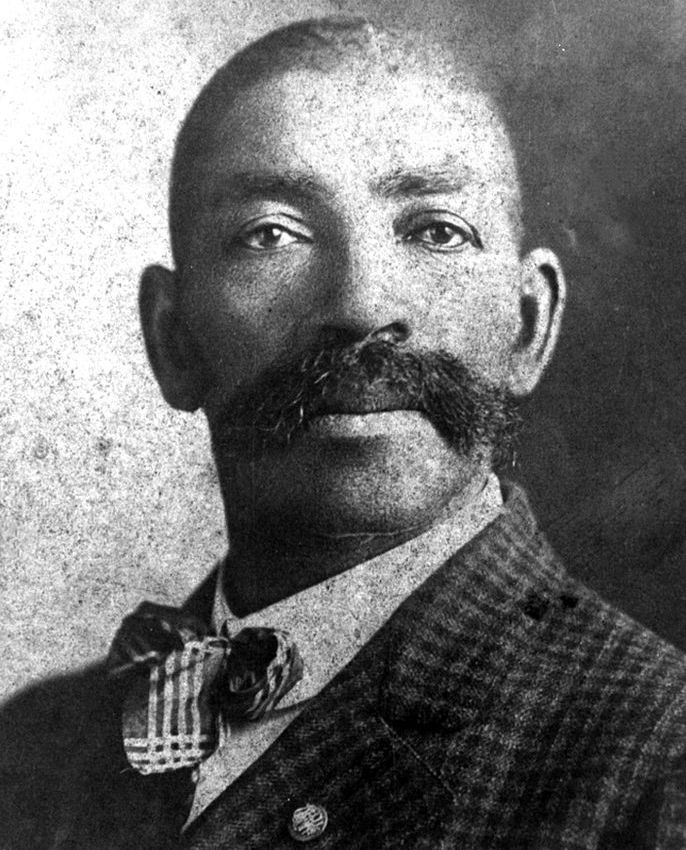 Did You Know the Real Lone Ranger Was African-American?

His name was Bass Reeves. He was an African-American who did, in fact, live among Native Americans. He became a deputy U.S. Marshal, a lawman who hunted bad men. He was accompanied by a Native American, riding on a white horse, and he had a “silver” trademark. And he was the inspiration for the legendary Lone Ranger.

Historians have largely forgotten many aspects of the real Lone Ranger, his ethnicity being the major thing kept out of the legend. Even historians of the American West have conveniently forgotten that the man who inspired the legendary Lone Ranger was a free black man.

It was Burton who recounted the life of a black man who headed West to find himself a better life than the one into which he had been born in 1838. Reeves had been born into slavery. His “owner,” or rather his slave-keeper, took Reeves with him as a personal servant when he joined the Confederate Army. During the chaos that ensued, Reeves found the opportunity to free himself. He beat his “master” within an inch of his life and then bravely escaped the bonds of slavery, fleeing to Oklahoma. There, he lived peacefully among the Seminole and Creek Nations of Native American Indians.

Once the Civil War had concluded, Reeves was officially and legally a free man. He married, fathered 10 children and found his livelihood as a U.S. Deputy Marshal in Arkansas and the Indian Territory. Reeves was the first African-American to ever hold such a position.

Burton explains that it was at this point that the Lone Ranger legend began. Reeves was described as a “master of disguises.” He went undercover, using disguises to track down wanted criminals. He dressed and behaved like them so he could meet, fit-in and identify fugitives.

Reeves gave out silver coins as a personal trademark of sorts, just like the Lone Ranger’s silver bullets. Of course, the recent Disney adaptation of the Lone Ranger devised a clever and meaningful explanation for the silver bullets in the classic tales. For the new Lone Ranger, the purposes was to not wantonly expend ammunition and in so doing devalue human life. But in the original series, there was never an explanation given, as this was simply something originally adapted from Reeves’ personal life and trademarking of himself.

For Reeves, it had a very different meaning, he would give out the valuable coins to ingratiate himself to the people wherever he found himself working, collecting bounties. In this way, a visit from the real “Lone Ranger” meant only good fortune for the town: a criminal off the street and perhaps a lucky silver coin.

And what of “Tonto?” Like the famed Lone Ranger, Reeves also had his own close friend like Tonto. Reeves’ companion was a Native American tracker, which made him an ideal posse man. Reeves often rode with his posse man companion when out capturing bad guys. Together, they apprehended some 3,000 criminals, making them a legendary duo in many regions.

How do we know Reeves was really the inspiration behind the mask? Well, a large number of the criminals caught were sent to federal prison in Detroit. The Lone Ranger radio show originated and was broadcast to the public in 1933 on WXYZ in Detroit, where the legend of Reeves was famous only two years earlier.

Naturally, WXYZ and the later Hollywood wasn’t about to make the Lone Ranger an African-American who began his career by beating a slave-keeper.

Now you know who the real Lone Ranger was, and, it is very fitting that you learned this during Black History Month.