Making It in Music: An Interview with Super-Manager Jason Davis

Home Music Making It in Music: An Interview with Super-Manager Jason Davis 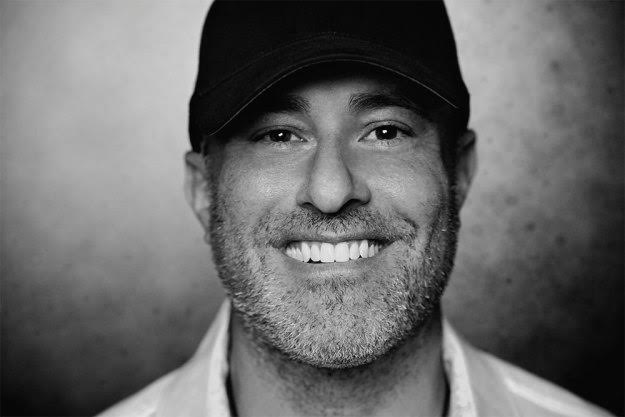 Making It in Music: An Interview with Super-Manager Jason Davis

Jason Davis is a Nashville legend. He has helped to guide countless artists, to broader name recognition and success. He currently is an artist manager/partner at First Company Management, founded by Wes Campbell which manages multi-Grammy nominated and Dove Award-winning CCM artists Newsboys, Ryan Stevenson, 7eventh Time Down, Audio Adrenaline, John Waller, Austin French and is also a founder/partner of Radar Label Group run by Loren Israel which has launched mega-selling chart-topping artists Jimmy Eat World, Neon Trees, Plain White T’s and is the founder of One One 7 which represents some of the biggest songwriters and producers of our time.

Q: How important is showmanship in distinguishing musical acts that break out as opposed to those who do not?

Jason Davis: As far as the importance of showmanship for an artist who is breaking out, it’s not that important. What is crucial is how good their songs are. In the beginning, the song is king. Where showmanship becomes vitally important is if you were going to sustain a career over the long haul and do what artists like U2, Madonna, Bon Jovi, Coldplay, Journey and many others have done, which is sustain a career through becoming a great live act.

Q: Are services like SoundCloud and BandCamp really democratizing music? Or is the digital sea so vast that promising acts remain as obscure as ever?

Jason Davis: If you’re a new artist or band, your chances of being heard today are much greater than they were before social media platforms. Bands in the 70’s and 80’s had to play their local clubs or tour in local markets with a van and trailer in order to reach other people. In contrast, YouTube is the biggest club stage today, and people all over the world can discover your songs. I currently work with and manage artists that have fans in countries they’ve never visited. This is possible because people are listening to their songs via YouTube.

Q: What musical idioms (everything from EDM to hip-hop) are on the rise versus those that are waning?

Jason Davis: For many years now, rock music has been a dying genre. But then again, that’s been true for many years. Music is at a place where genres are not as important as they used to be. Fans are always looking for true greatness and true songs. No matter what genre you come up with, if you create a great song, you will get noticed.

Q: With musicians now counting on touring much more than album sales to make a living, is less interesting work being done in the studio in terms of musical innovation?

Jason Davis: I wouldn’t necessarily say that artists are relying on touring more than they used to. I think it’s the same as it has always been, but record labels are making less off record sales. Record sales are being replaced by streaming and labels are making a considerable amount off streaming. Close to 50 percent of a label’s income is from streaming. Any time an industry gets tighter, it causes people to dig deeper, work harder, think harder about the job they do and create more. If anything, there’s more effort, passion, and energy going into the studio these days than, let’s say, 10 to 15 years ago.