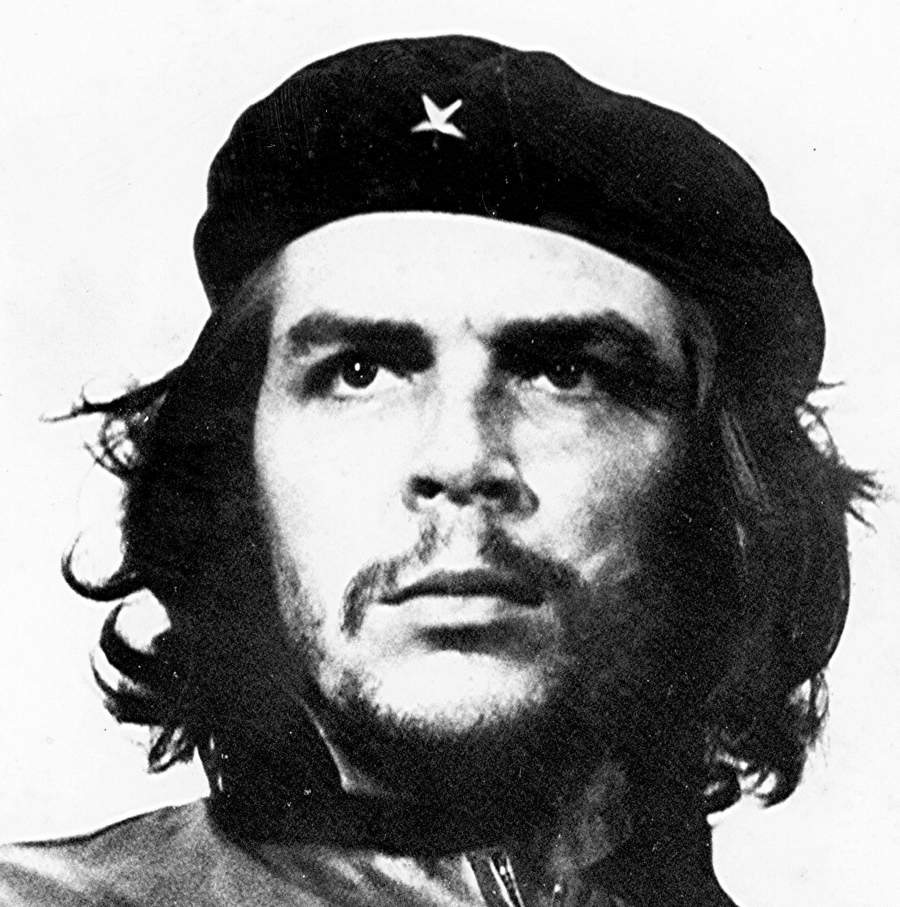 Laura M. Nicolae has a message for her fellow students at Harvard: think twice before embracing communism.

Nicolae, an applied mathematics major in the ’20 class, recently shared in the Crimson the story of how her father arrived in the United States. And it’s harrowing stuff:

“In 1988, my twenty-six-year-old father jumped off a train in the middle of Hungary with nothing but the clothes on his back. For the next two years, he fled an oppressive Romanian Communist regime that would kill him if they ever laid hands on him again.

My father ran from a government that beat, tortured, and brainwashed its citizens. His childhood friend disappeared after scrawling an insult about the dictator on the school bathroom wall. His neighbors starved to death from food rations designed to combat ‘obesity.’ As the population dwindled, women were sent to the hospital every month to make sure they were getting pregnant.”

You read that correctly. The Communist regime didn’t just ban contraception; it required working women to undergo monthly gynecological exams. At work. Those who refused were denied health care, pensions, and other benefits.

Nicolae’s father was fortunate enough to escape to America. He settled in the Midwest and eventually married a Romanian woman (who fled the country as soon as the state collapse, Nicolae says). Life turned out well for them. Both are now doctors. Their two children go to Harvard.

Most Romanians were not so fortunate.

Some 200,000 Romanians were killed by the Communists during the Stalinist era, according to historians, and many more were imprisoned, abused, and tortured. That may be a horrifying figure, but it’s only a fraction of the estimated 100 million who died at the hands of Communists in the 20th century.

Many young people today, however, are frighteningly oblivious to these facts, as we’ve pointed out at Intellectual Takeout. At Harvard, arguably the most prestigious higher institution in America, Marxism is actually hip, Nicolae says.

“Walk around campus, and you’re likely to spot Ché Guevara on a few shirts and button pins. A sophomore jokes that he’s declared a secondary in “communist ideology and implementation.” The new Leftist Club on campus seeks “a modern perspective” on Marx and Lenin to “alleviate the stigma around the concept of Leftism.” An author laments in these pages that it’s too difficult to meet communists here. For many students, casually endorsing communism is a cool, edgy way to gripe about the world.”

I suspect that many of these students are not oblivious to the bloody history of Communism. It’s more likely they believe Communist regimes have suffered from poor management. It’s not the system, many reason, it’s the people leading the system.

But Nicolae says there’s a simple reason the world has yet to witness a benevolent communist state.

“Communism cannot be separated from oppression; in fact, it depends upon it,” she writes.

One would think that the idea that Russia’s brutal Communist state was simply the “illegitimate child” of Marxism would be dead, considering the track record of the regimes that followed. But ideas die hard—unless you’ve endured and suffered from their consequences.

For people like Laura Nicolae’s father, Marxism has no appeal. This is why some believed the future of Communism did not reside in the East.

“For us in Russia communism is a dead dog,” Aleksandr Solzhenitsyn once observed. “For many people in the West, it is still a living lion.”

Indeed. One need look no further than Harvard.

This column originally appeared at Intellectual Takeout, and is reprinted by permission.