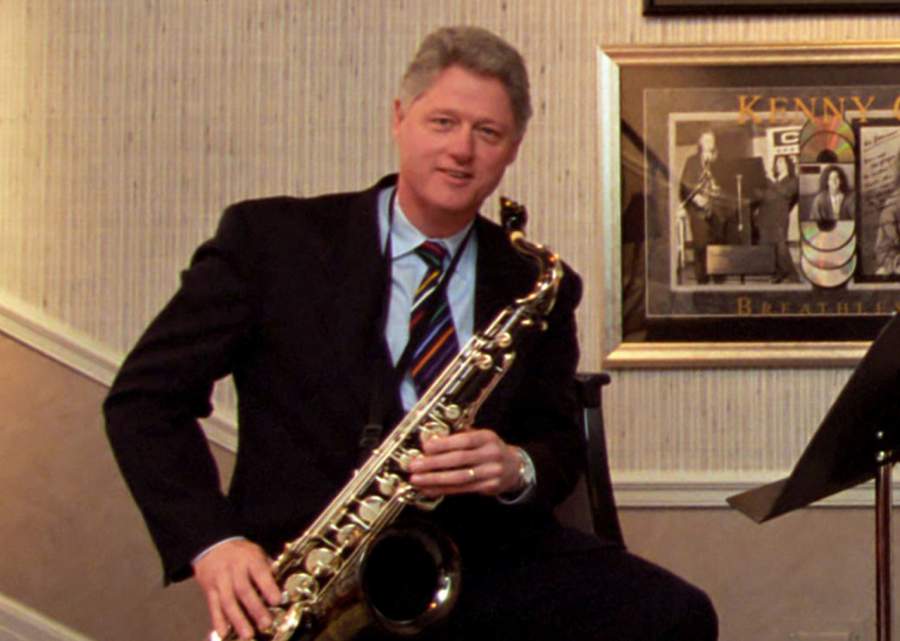 Could the almost daily revelations of one public personality after another behaving badly actually lead to a better America?

Of course it can, but not just because it is lifting the lid on sexually illicit and abusive behavior. As important as that is, maybe even more importantly it’s also causing a resurgence of a long forgotten value and practice: truth telling.

There is a funny thing that happens when people start telling the truth. Agendas, egos, corruption and other evils scatter in the light. Whatever cannot bear scrutiny is shamed.

That’s what is actually happening right now in our politics, in our media, and in our culture. And it is a very good thing.  From Hollywood to Washington to Main Street America, for the first time in a long time the truth is getting its day in the sun.

People are coming forth in droves to blow the whistle on those in positions of authority who have abused or are still abusing their power for self-serving reasons. And by honestly and courageously sharing their stories about what’s happened, victims are giving the perpetrators no real choice but to fess up and be honest themselves under the heaving weight of that wave. It is washing away decades of deceit.

Think about it for a second. What is most extraordinary about all of this is not the number of perpetrators being called out, but of those who are actually admitting to what they did.  Yes, it’s in the face of practically insurmountable claims. But still it’s pretty amazing. Because it means the truth is having a return engagement as one of America’s respected principles after an unfortunate period of moral forgetfulness.

That forgetfulness hit its nadir twenty years ago when President Clinton looked straight into the camera and denied his affair with Monica Lewinsky. Then three years later, even after he admitted to giving false information under oath, he still refused to admit to lying. Regardless of what you believed about his ability to govern or his politics, or even the affair, the biggest role model in America was teaching our young people that lying was OK. And that is not OK.

Around that same time, the powers that be at then-energy giant Enron lied their heads off to stockholders in order to cash out their own windfalls before the company went bust. I interviewed some of those stockholders. Many of them were hardworking employees of the company who lost everything and whose lives were turned upside down because of those lies. And then the fabricators still had the audacity to lie over and over again to investigators after they got caught red handed.

What followed over the course of the next ten years were a whole lot of lies that led to a financial crisis which devastated our nation and the rest of the globe.

Flash forward to today. Maybe, just maybe, we were on the precipice of a monumental shift. The truth is getting a shot in the arm. People are owning up.  It doesn’t make what they did any less injurious, illicit or in some cases illegal, but it does bode well for the truth and how a little more of it just might transform out nation. And that bodes well for humanity, and American culture.

Because honesty is a crucial element of our individual and our social survival. The call to it is as old as the Ten Commandments’ enjoining us not to bear false witness. The truth might hurt, but lies hurt a whole lot more and in far more disastrous ways. By the way, that includes false accusations, which surely will also emerge.

Now there are still plenty of holdouts out there in Hollywood, in government at the highest levels, and in the rest of our society who think that duplicity is the way to go. But as the old saying goes – “Oh what a tangled web….”

One last point when it comes to honesty. This is just the beginning of a very important discussion that compels us to scrutinize our overall values and especially our sexual beliefs. And it begs us to answer some tough questions honestly. Such as can a society that sells sex rampantly, objectifies it openly, and sexualizes everything through its mass media, including even its own children, simultaneously protect itself from sexual abuse and misbehavior?

If this can lead us to that kind of honesty then we may find our way to a better place than we have even been.