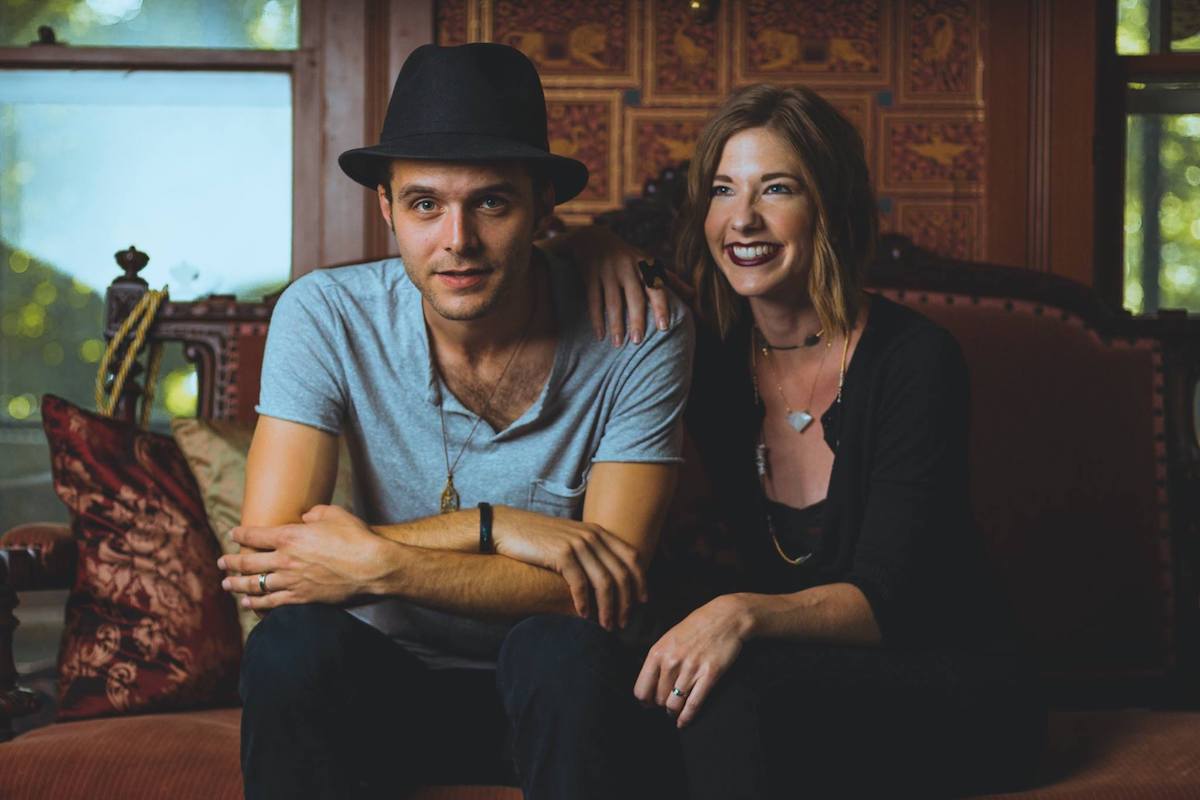 Flagship Romance is yet another emerging group out of the fertile Florida music scene. The group is led by husband and wife Shawn Fisher and Jordyn Jackson. The self-described “Harmonic Alternative Folk” duo proves that their talent is leavened with a dash of good humor.

The group’s debut release was its 2013 EP entitled The Fudge Sessions. It followed up that release with its 2014 debut full-length album Fee Fie Foh Fum, which was released as a CD/DVD package. Its latest project is Tales from the Self-Help Section, produced by Lucio Rubino at The Fish Tank Recordings in St. Augustine, Florida.

Concurrent with their musical career, in August of 2012, Fisher and Jackson founded the Clean Water Music Fest in Florida, which raises money and awareness about the 800 million people in the world without access to safe, clean drinking water. So far, they have raised over $125,000. The money is being used for well building and tap-stand projects in Ethiopia, Rwanda, and the Sahel region of Africa.

The group has steadily built a following through its songs, album releases and live show. It has shared bills with such national musical acts as the Goo Goo Dolls, Mason Jennings and Iris Dement.

Critical praise for the group has been unanimous, with Mayer Danzig of the music blog Twangville saying, “Their songs and vocals have a simmering intensity.” Cynthia Dewick of the music venue The Barn in Arden said, “We’ve seen loads of ‘duets’ over the years without ever understanding what real harmony could sound like.” The prestigious national roots magazine Elmore said of The Fudge Sessions: “The album combines intense acoustic guitar, lyrics of life’s wonders, soaring vocals and tender melodies delivered with those distinctive harmonies.” Finally, of the group’s latest release, the culture online magazine Pop Dose said, “An interestingly compelling album, Tales from the Self-Help Section is a low-key but powerful gathering of twelve songs that explore love, life and trying to cope in an uncertain time and place. It’s always uplifting to hear something new and fresh – and certainly Flagship Romance have that.  Their sound, their delivery – their songs are to be marveled at and taken in for the long run.”