Explainer: What You Should Know About Trump’s Tax Reform Framework

Home Business Explainer: What You Should Know About Trump’s Tax Reform Framework 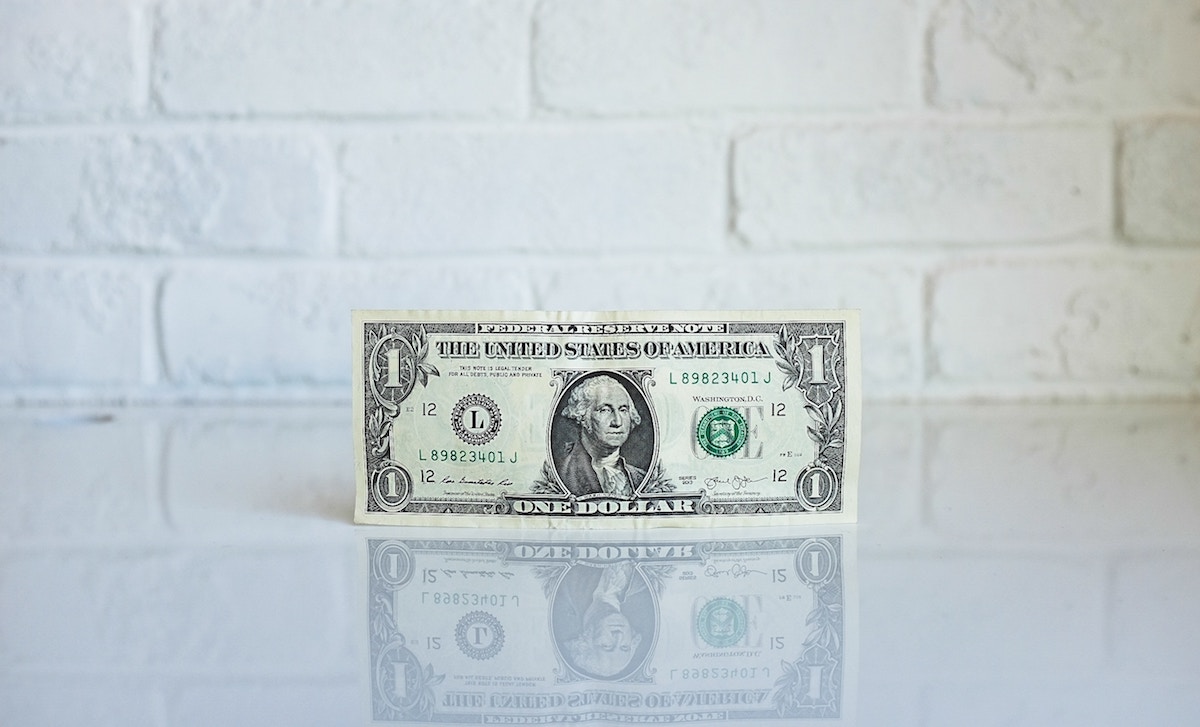 Explainer: What You Should Know About Trump’s Tax Reform Framework

Later today in a speech in Indiana, President Trump will outline his tax reform framework. Here’s what you should know about the president’s plan:

What are the goals of the tax reform framework?

1. Make the tax code simple, fair and easy to understand.

2. Give American workers a pay raise by allowing them to keep more of their hard-earned paychecks.

3. Make America the jobs magnet of the world by leveling the playing field for American businesses and workers.

4. Bring back trillions of dollars that are currently kept offshore to reinvest in the American economy.

How does the plan affect individual taxpayers?

The framework proposes the following changes:

• Creates a larger “zero tax bracket” by eliminating taxes on the first $24,000 of income earned by a married couple and $12,000 earned by a single individual.

• Increases the Child Tax Credit and make the first $1,000 of the credit refundable.

• Provides a non-refundable credit of $500 for non-child dependents to help defray the cost of caring for other dependents.

• Eliminates most itemized deductions (such as deductions for state and local taxes), but retains tax incentives for home mortgage interest and charitable contributions.

• Promises to repeal many exemptions, deductions and credits to “make the system simpler and fairer for all families and individuals, and allow for lower tax rates.”

• Repeals the “death tax”, the federal estate tax applies to the transfer of property at death, that applies to estates worth $5,490,000 or more.

How does the plan affect individual businesses?

The framework proposes the following changes:

• Limits the maximum tax rate applied to the business income of small and family-owned businesses conducted as sole proprietorships, partnerships and S corporations to 25 percent.

• Reduces the corporate tax rate from 35 percent to 20 percent.

• Allows businesses to immediately write off (or “expense”) the cost of new investments in depreciable assets other than structures made after September 27, 2017, for at least five years.

• The deduction for net interest expense incurred by C corporations will be partially limited.

• Promises to “modernize” the rules for the special tax regimes the currently exist to govern the tax treatment of certain industries and sectors.

• In an effort to bring overseas corporate profits back into the U.S., all overseas assets from US-owned companies will be considered repatriated and taxed at a one-time lower rate. (The rate will be specified at a later date.)

How does this plan differ from the proposal outlined by President Trump during the campaign?

The new plan includes five items that Trump promised on the campaign trail: reducing the tax brackets, increasing the standard deduction, reducing business tax (though he promised a reduction to 15 percent), and eliminating the AMT and estate tax.

However, Trump’s campaign plan promised to be “revenue neutral” (i.e., would not increase the deficit), a claim which few economists outside of the White House believes is possible.

The president’s framework will now go to the two committees with jurisdiction over tax legislation (the Senate Finance Committee and the House Ways and Means Committee) to be turned into workable bill. Then Congressional Republicans will attempt to pass the tax reform bill via the budget reconciliation process.

By using budget reconciliation, the GOP can limit the number of debates and amendments on the bill and it can be passed with a simple majority of 51 votes.

This article originally appeared at The Acton Institute, and is reprinted with permission.