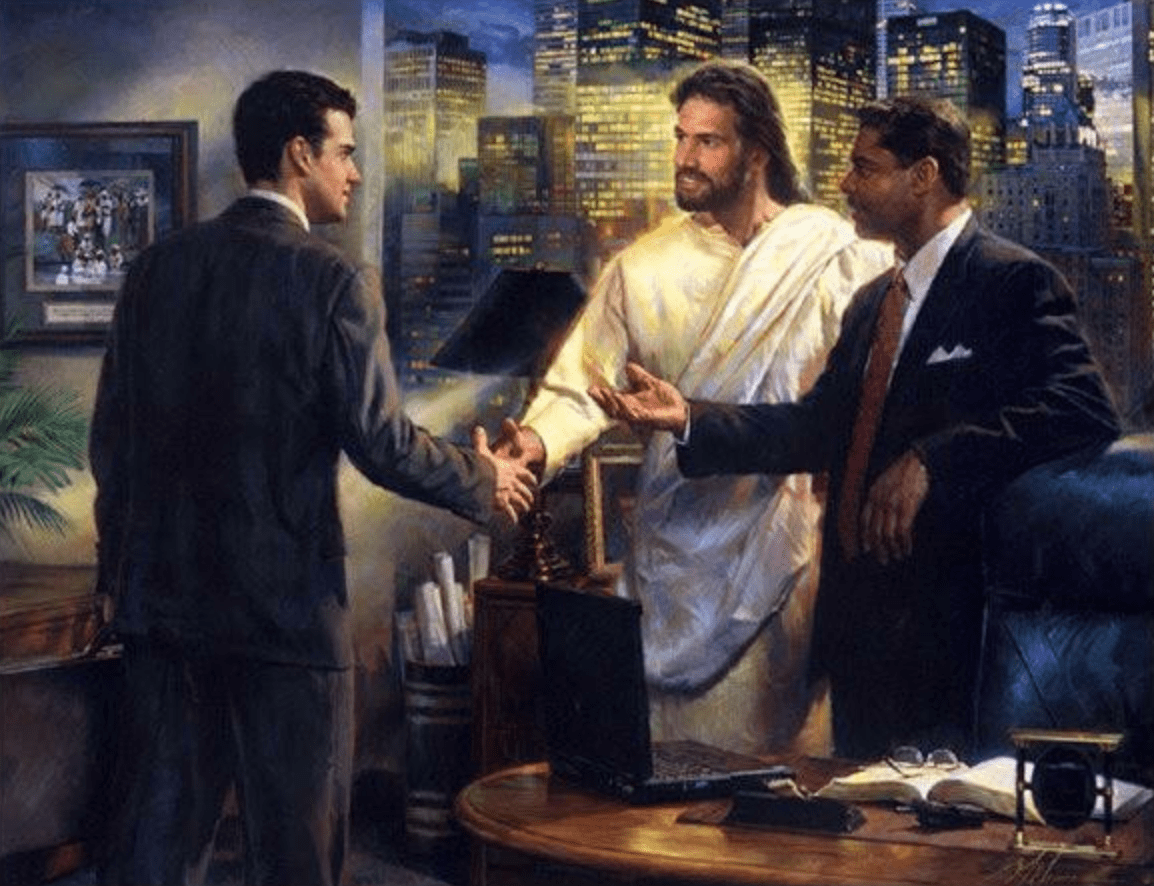 I’ve long wondered why it is that modern Christians contribute so little art of merit to our culture.

I’ll occasionally make this point to fellow Christians over cocktails when I feel naughty. Invariably, my thesis meets pushback.

“What about Tolkien and Lewis,” they contend. “Oh, and Chesterton.”

When it is pointed out they are citing writers who have been dead for more than a half-century, a perplexed look often comes over their faces, followed by a pregnant pause.

I bring up this topic not to embarrass, shame, or ridicule contemporary Christian artists, successful or otherwise. Rather, I’m simply curious why, in a culture in which the vast majority of people are self-identified Christians, we see so little redeeming art created by Christian artists.

For many people, my premise is a non-starter. They will contend that Christian art remains magnificent; our corrupt culture merely fails to appreciate its high quality.

Because of the subjective nature of the topic at hand, such a contention is not easily rebutted. So I’ll merely ask the reader to pause and think of the top Christian artists today—in literature, music, film, etc.—before pressing on with my musings. (And no, Mumford and Sons doesn’t qualify, even though most of their music is clearly spiritual and the lead singer has professed his love for Jesus.)

When it comes to faith, certitude can be a good thing for the Christian. In the Book of Matthew (18:3), Jesus called his followers to have faith “like little children.”

Such certitude can harm art, however. The great Czech writer Milan Kundera once observed that art is hindered by the artist intent on providing answers.

“The wisdom of the novel comes from having a question for everything,” Kundera wrote. “From the view­point of the novel’s wisdom, that fervid readiness to judge is the most detestable stupidity, the most pernicious evil.”

If the Christian approaches art with the goal of teaching (or preaching) Truth to others instead of exploring the great questions and deep mystery of life, he can taint his art.

Many Christians, I suspect, fall into this trap. They’d be wise to heed Chesterton, who cautioned that the artist who destroys mystery creates morbidity.

Earlier this year, the music legend Bono discussed the Book of Psalms with Fuller Studios.

When asked what was the most difficult thing the Psalms required of him, Bono said this: “Honesty.”

One forgets that the Scriptures were written in a very “warts and all” style, complete with incest, murder, rape, polygamy, genocide, and lust. Such honesty is not always attractive—but it’s real.

It’s the honesty of the Psalms that gave them their beauty and power, Bono contends.

“[The Psalms] are marked by honesty. And I want to argue the case for artists or potential artists who might be listening in on our conversation and are not giving expression to what’s really going on in their life because they feel it would give the wrong impression of them… .

[Honesty] is the root, not just to a relationship with God, but it’s the root to a great song. In fact, it’s the only place you can find any work of art of merit.”

Many Christians struggle with being honest about their personal struggles, in my experience. It’s easy to believe that being a Christian means not doing a bunch of unseemly things—drinking beer, smoking, playing cards, swearing, dancing, betting horses, watching pornography, having sex out of wedlock, etc.

Expressing in art a personal failure or weakness is difficult for humans generally, but I believe it’s especially so for the Christian believer genuinely trying to live up to the Christian ideal, which is not exactly easy (See: Matthew 5-7).

But imagine if King David had never written Psalm 51 because he was embarrassed of his sin?

The Christian artist would do well to remember that his Christian ideals may be pure and good even if he is not, and honestly expressing his pain and weakness in his art may help him (and others) live up to that which he seeks to attain.

More importantly from a worldly perspective, it will also help him create art that’s not rubbish.