As a Music Consumer, You Are Ridiculously Fortunate

Home Music As a Music Consumer, You Are Ridiculously Fortunate 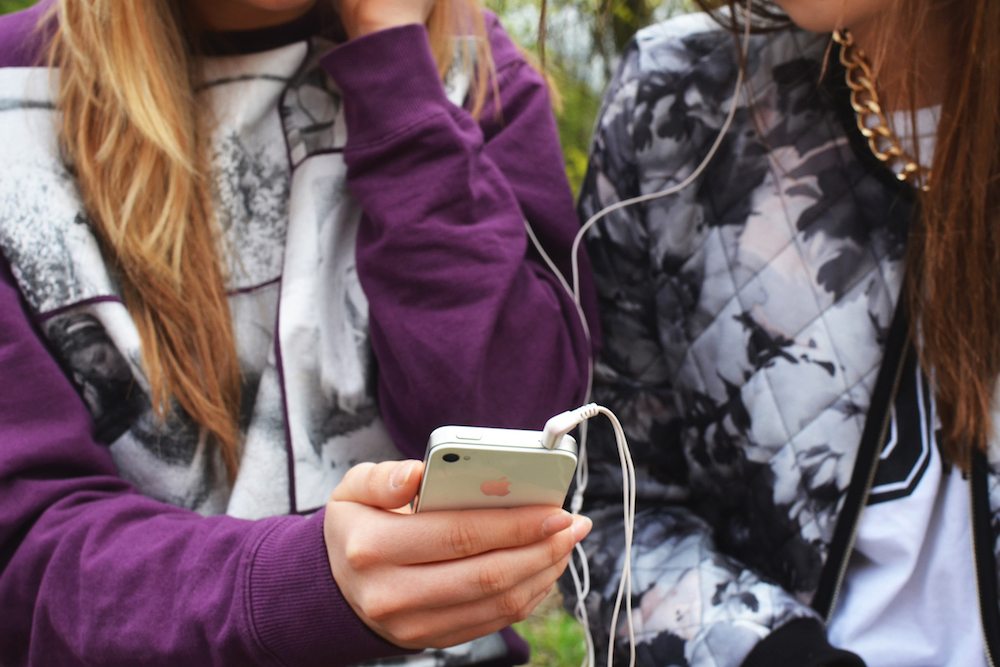 As a Music Consumer, You Are Ridiculously Fortunate

Touching nothing, I can summon forth music from any era to fill up the room. I merely need to say aloud the name of any composer or performer of the last 500 years. I have a small device that listens and complies. It happens in an instant: the perfect performance with perfect sound.

I could do this all day. I keep this page bookmarked. It lists all notable composers from 1400 to the present. There are more than even a serious musicologist could recognize. I like to pick one randomly and listen. A few months ago, my device’s firmware had a hard time recognizing some foreign pronunciations. Now it is much better. This morning the device recognized “Jacob Clemens non Papa.”

For Google Home to find one song takes no longer than finding any other song. Once that song ends, my device plays hours and hours of similar music chosen by an algorithm that anticipates my mood and desires.

I pay $10 per month for this service.

This is all happening. Right now. The whole experience takes my breath away. It seems too good to be true. I’m always pinching myself to make sure I am not dreaming.

It breaks my heart that people coming of age just now have no idea how far we’ve had to travel to get to this point in history, and just how lucky that really makes us.

Throwing Out the Old

I’ve lived through at least two huge revolutions in music media. I was raised in a musical home, and someone was always playing an instrument. The piano was rarely silent, except during dinner hour. I was forever practicing trombone. My brother was a pianist and french hornist. My father played guitar, trombone, piano, and sang, and my mother sang too. So – odd childhood – most of the music I experienced at home was live, performed by family for family.

And we would sing quartets in four parts, seemingly almost every day. It sounds romantic and it was, except what I really wanted was recorded music. There was a dearth in the household.

When I later had access to money, I would buy albums. There was a store across the street that sold everything, including albums. I had the whole collection memorized. It was the only access I had to music apart from what was on the radio (mostly ads, as I recall). These were called Long Playing records, and I couldn’t get enough of them. We didn’t know there would be or could be another way.

At some point, there were these cassettes and 8-track tapes. I never really went there. They didn’t seem like that much of an improvement.

Many years later I had accumulated so many LPs that they took up an entire wall. I had them carefully organized by performer, composer, type. It was my lifetime treasure, a thing of pride, and I dragged them wherever I moved. My prized collection.

Then one day, this new thing called the CD player came out. I finally saved enough money to buy one, plus two CDs: Bach’s Brandenburg Concertos and Palestrina’s Missa Papae Marcelli. The sound blew my mind. I had never experienced anything like it: the highs, the lows, the clarity of voice and instrument. It was like I had never before heard recorded music.

A few weeks later, I was packing to make another move. I looked at my collection of albums and I wondered: will I ever listen to these again? I knew the answer. But I couldn’t face it immediately. But when it came time to pack, I had to make a choice. In those days, there were no easy reseller markets, no eBay, and so on. What I had was worthless, sniff sniff.

A lifetime of collecting and I had nothing to show for it. I gulped and started stacking them on a handtruck and put them in the dumpster. I was done with that era.

I can’t lie: it hurt. But it had to be done. What awaited on the other side of the LP era was something better.

A new era had arrived. CDs were so much lighter and smaller. I began to accumulate again. This went on for many years. In time, I had another 1,000-plus CDs. I bought a chest of drawers to store them in. Each time I wanted to put on something new, I would take the old one to the chest and take out a new one.

I didn’t know that there would be or could be another way.

At some point, the iPod came along, in addition to countless other digital devices for delivering stored MP3 files. I dabbled in this but one thing I refused to do: I would not “rip” my CDs and organize them on an external hard drive. I knew many people were doing this. It became a weekend job.

I just refused to go there because I had already lived through one entire sound revolution. I figured another one was coming. I didn’t know yet what it would be, but I was more than ready by the time streaming came along.

The first service I can remember that streamed was Pandora. As when I abandoned LPs when CDs came along, I never again put in a CD. The music was not well curated, and it was festooned with ads, but I could pick a certain station and it would play and play. This was full liberation from the physical world. It seemed like the future. In time, there would be Spotify, Amazon, and Google Music.

This wasn’t that long ago. I gave a speech only about four years ago to a crowd of investors. It was about new technologies in entertainment. I highlighted Spotify to a crowd that had never heard of it. Little did we know – I was supposed to be the prophet but even I hadn’t seen – just how revolutionary it was all going to be.

Again to the Trash

Then it was time to move again. I looked at my huge CD collection, and, again, I knew: it had to go. As with the LPs, I waited as long as possible. Finally, it happened. Yesterday’s treasure became today’s trash. Meanwhile, life got better.

In the blink of an eye, there were home assistants that streamed music. No more typing. No more anything. You just talk. Out of the device comes magic, an infinite supply of it.

It all seems too good to be true. Surely there will not be another level of improvement. Until there is.

I beg you not to take this for granted. The world’s first recorded music dates from 1888. You can listen to it now on YouTube. All these generations have been working for you, long before even your grandparents were born. You are the beneficiary. It is your inheritance from the past. You didn’t know these people but they have been working so hard, for so long, to bring you the things you love.

Gratitude is in order.