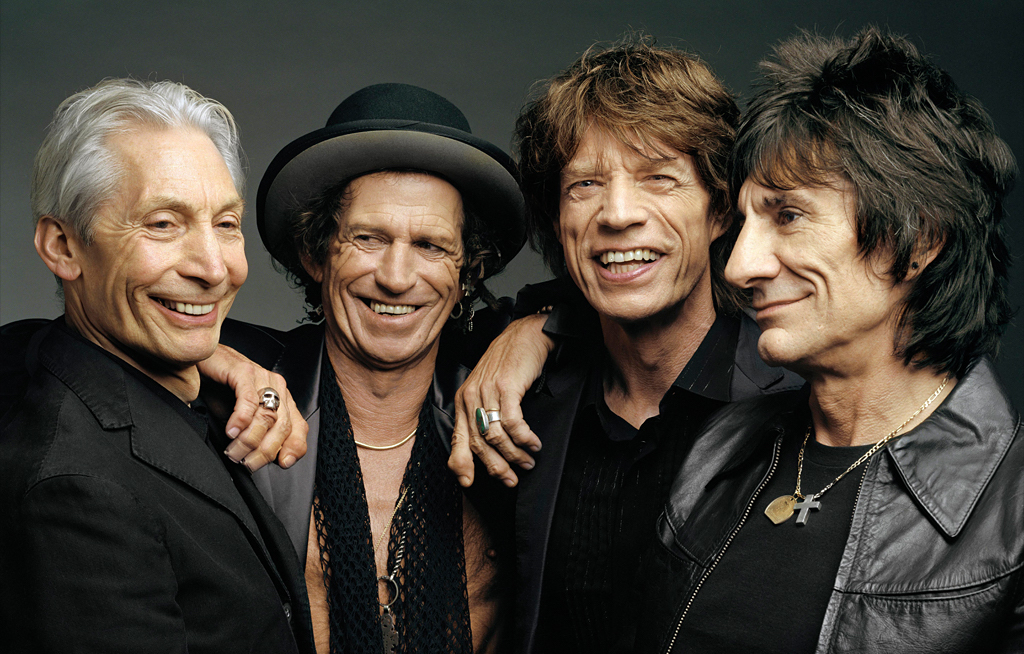 This welcome new album, which might end up being the group’s last studio album, mirrors how the band was first introduced on record in 1964 on its self-titled album on Decca Records in England and on London Records in the United States. On that album the group recorded songs by blues greats Willie Dixon, Jimmy Reed and James Moore. However, that recording also featured covers of R&B and rock ‘n’ roll songs, along with two originals. This new album features two Willie Dixon covers and two Little Walter covers. There are also covers of Howlin’ Wolf, Jimmy Reed and Magic Sam songs.

The group recorded the album at Mark Knopfler’s British Grove Studio. Eric Clapton was also recording there at the same time and plays slide guitar on “Everybody Knows about My Good Thing” and lead guitar on the closing track, “I Can’t Quit You Baby.”

The album has a taut, rock-infused blues groove and features brash vocals and searing harmonica by Mick Jagger, mixed loud, front and center. Charlie Watts’s blues beat is solid as ever and the guitar interplay between Keith Richards and Ron Wood pays respectful homage to the blues licks of the original recordings.

It would be wonderful to see the group do another album of blues covers or even an entire set of R&B or soul covers.